John Milton, tell us what Christmas is all about

Isn't there anyone who knows what Christmas is all about? 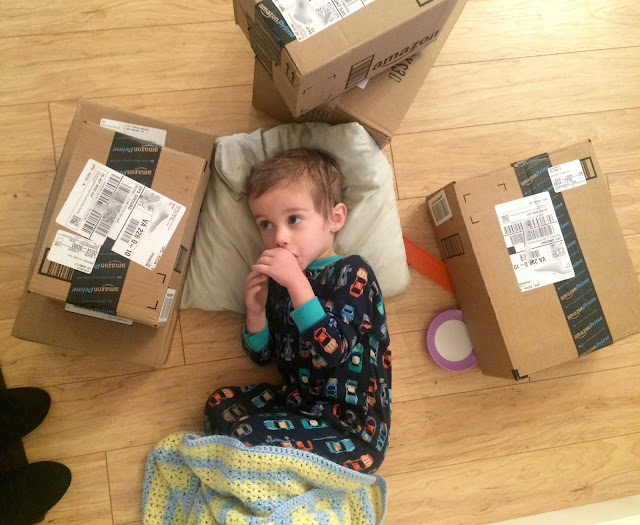 Linus starts his explanation with shepherds keeping watch by night, but John Milton starts a bit further back--with God's creation of a pristine world populated by two beloved and perfect human beings.  These two infamously defied the command of God, ate the forbidden fruit, and thereby plunged the world into sin and suffering. 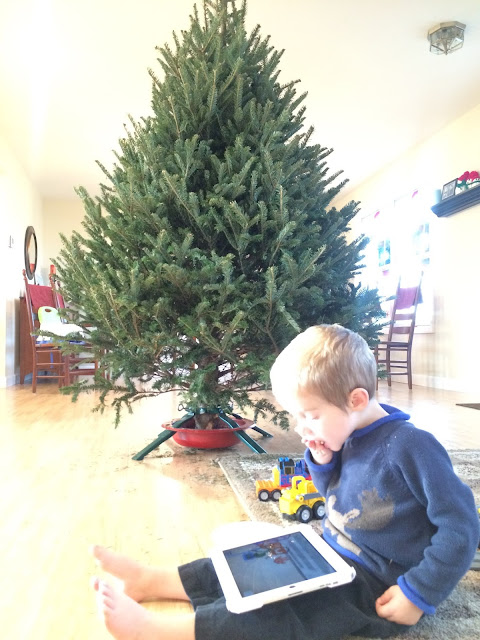 God had warned that the fruit carried the penalty of death.  Thus, as imagined in Milton's Paradise Lost, God declares of man:

Die he or justice must; unless for him
Some other able, and as willing, pay
The rigid satisfaction, death for death.
Say, heavenly Powers, where shall we find such love?
Which of you will be mortal, to redeem
Man's mortal crime, and just the unjust to save?
Dwells in all Heaven charity so dear?

Man committed the capital crime; someone must die.  It will be man, unless someone innocent volunteers to take the guilty's place.  Any takers?

And silence was in Heaven: on man's behalf
He asked, but all the heavenly quire stood mute,
Patron or intercessor none appeared,
Much less that durst upon his own head draw
The deadly forfeiture, and ransom set.
And now without redemption all mankind
Must have been lost, adjudged to Death and Hell
By doom severe

Silence in heaven.  The doom severe shall fall on guilty man.  The angels stand in silence at God's justice.  Man has rejected God's rule, and is now sealed under His righteous judgement. 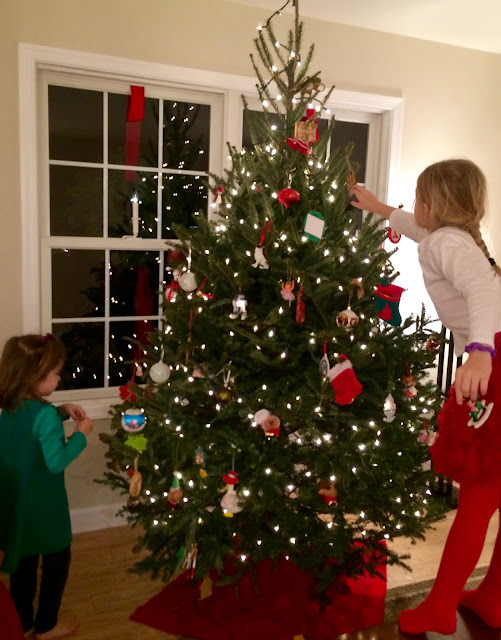 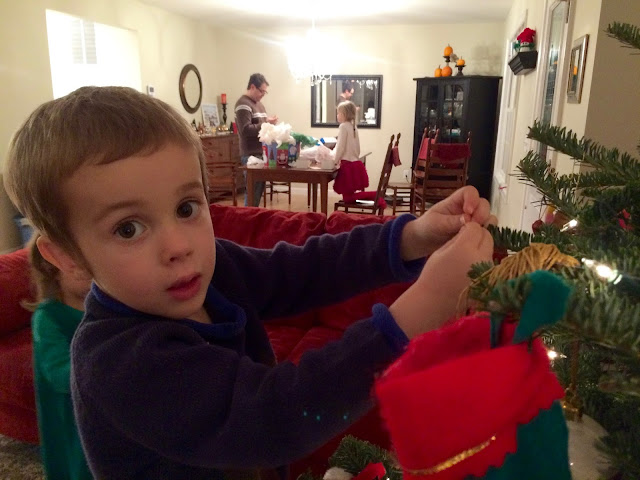 But now!  Up stands Jesus, God the Son; eternally beloved and one with the Father, Lord of angels, King of heaven and earth, perfectly untarnished and holy.  And He says:

Behold me then: me for him, life for life
I offer: on me let thine anger fall;
Account me Man; I for his sake will leave
Thy bosom, and this glory next to thee
Freely put off, and for him lastly die
Well pleased; on me let Death wreak all his rage. 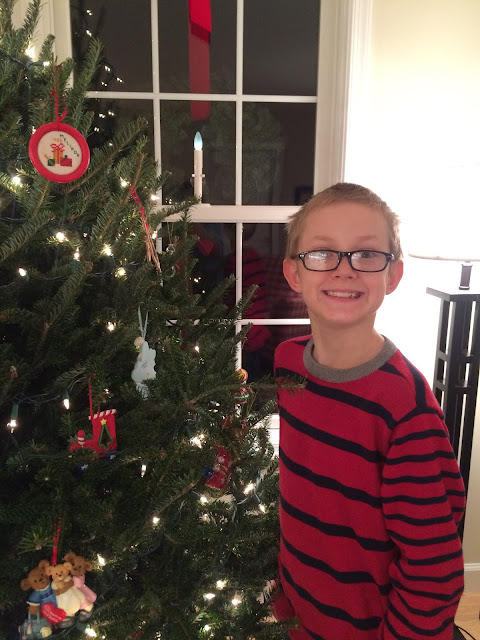 This, then, is what Christmas is all about.  This is why the angels sang to those shepherds. 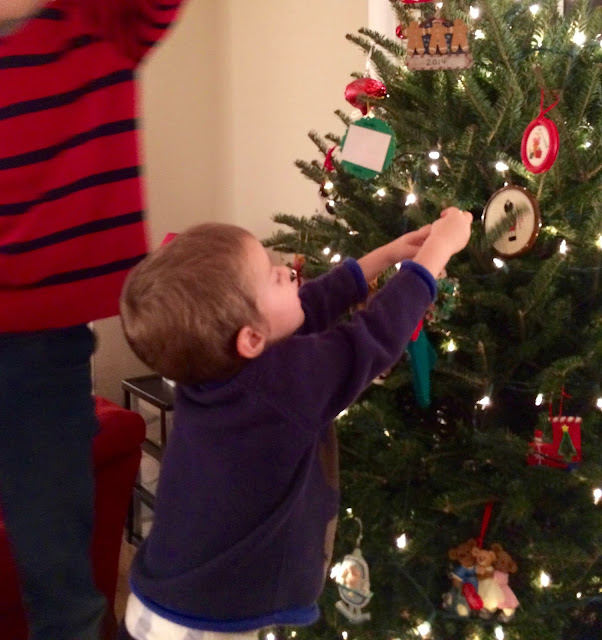 We had lost everything:  paradise, happiness, friendship with God and each other, safety, beauty, hope.  Until one volunteered for us.  One who had paradise, who was willing to exchange paradise for frailty and cold and loneliness, who came to offer Himself in the guilty's place.

Tidings of joy, indeed.  Hallelujah! what a Savior.

Then like a hero who takes the stage when
We're on the edge of our seats saying, "It's too late"
Well let me introduce you to grace, grace
God's grace 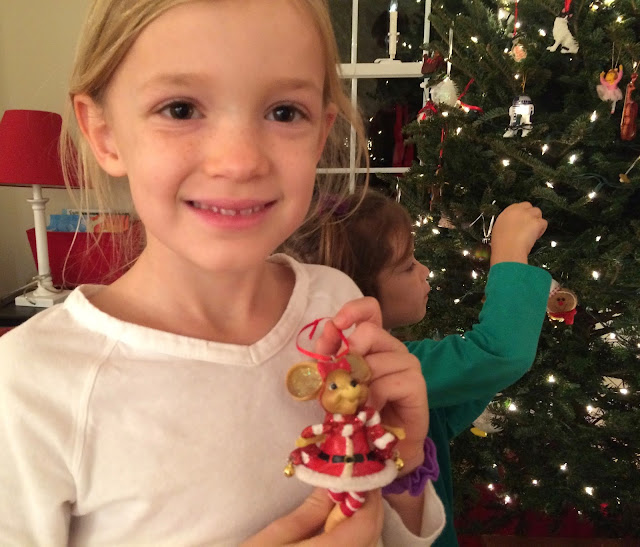