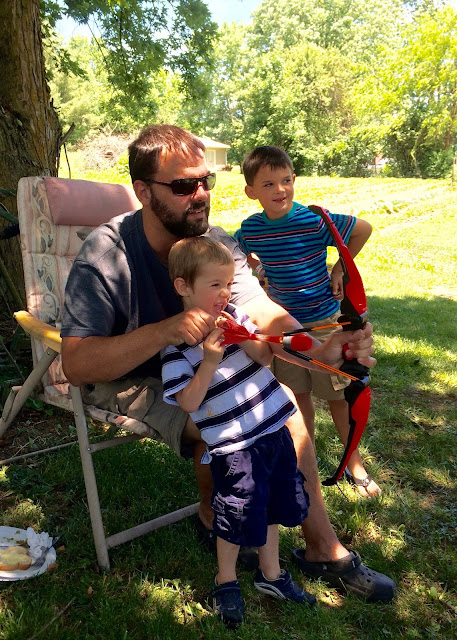 Twelve-and-a-half years ago we made a covenant to each other before God and witnesses.  For better, for worse, in sickness and in health, til death do us part.  He put a ring on my finger and I on his:  a public symbol we wear of our life commitment to each other.


Three times now, Jason's ring has come off unintentionally.  The first time, we were newly married, at the beach, slathered in slippery sunscreen.  We were digging with our hands in the sand where the sand and water meet, and off it fell, into the swirling, sucking sand.  Happily, we immediately retrieved it.


Sometimes marriage is like that.  An unexpected problem pops up between you, sudden and obvious.  I didn't know you thought that way!  How is that reasonable?  The conflict is surprising and jarring, but quickly resolved, just between you two.


The second time was a year or two ago--again, at the beach.  We were playing and playing out in the surf.  Other family members were lounging in the sun or ambling along in search of seashells.  Eventually we noticed the dry-land family gathered in a huddle, looking at something.  We came in to join the gawking and gazed on a wedding ring.


Found lying on the beach a little ways off, apparently washed up from where it slipped off Jason's finger in the waves, unbeknownst to anyone.


Sometimes marriage is like that too.  Problems may be brewing while you're oblivious.  It may take a loved one pointing out that something is missing.  Maybe it comes by seeing another couple you admire.  Maybe it comes by sitting under Bible teaching each week and finally realizing you're askew.


Last weekend, Jason lost his ring again.  This time it was nearly 24 hours before it was found.


He had done what any loving son would do, and gave his dad a couple hundred water balloons for Father's Day.  With a big yard and lots of little cousins around, the natural result was a multi-generational water balloon fight. 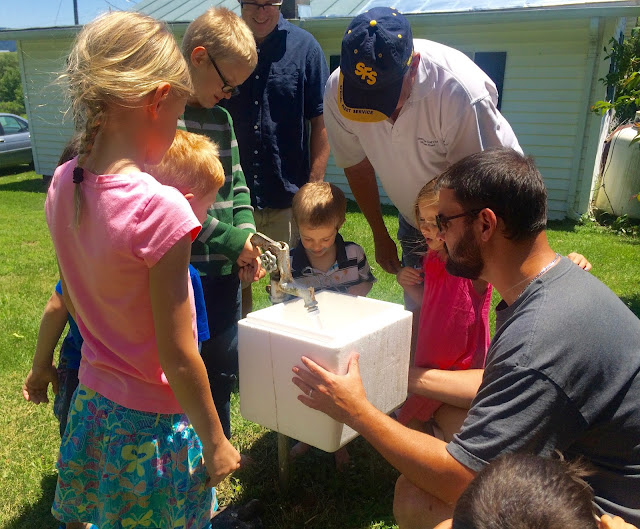 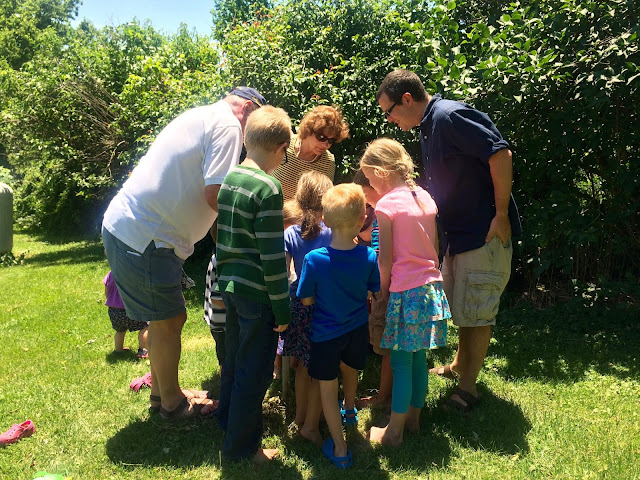 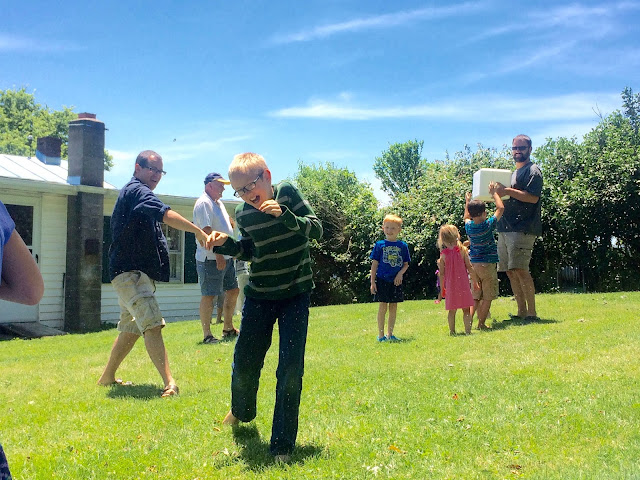 Seven hours later, at a different house, during a Nerf gun fight, he realized his finger was bare.


Everyone there scoured the house and yard.  Eventually we remembered the cold water and flying projectiles from earlier and started sending out messages for help.  Miles away, scouts were sent out to scour the other yard.  Photo evidence was enhanced and searched to pinpoint the time of loss. 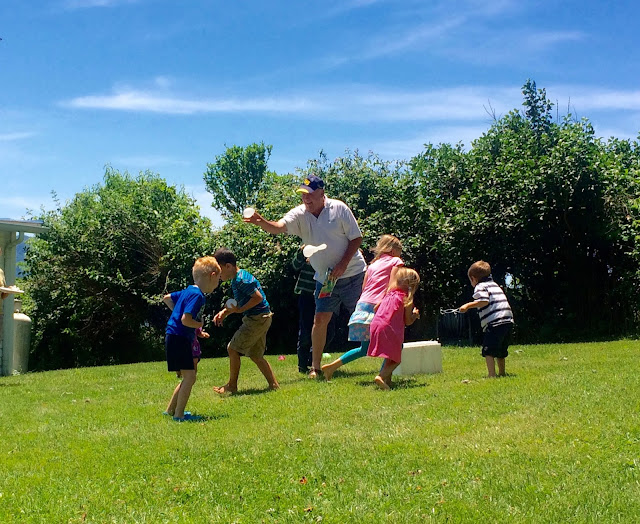 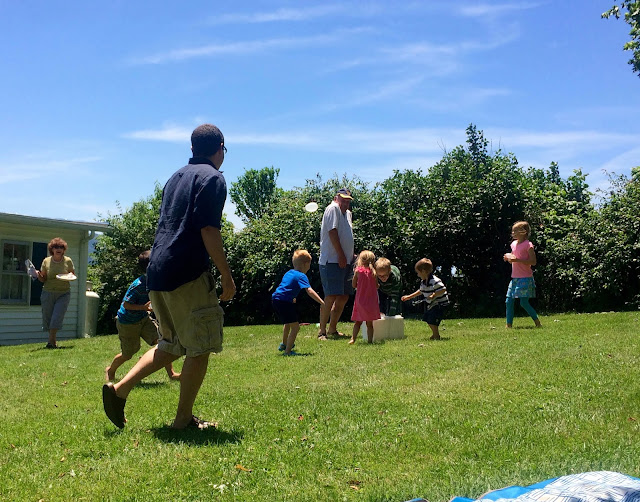 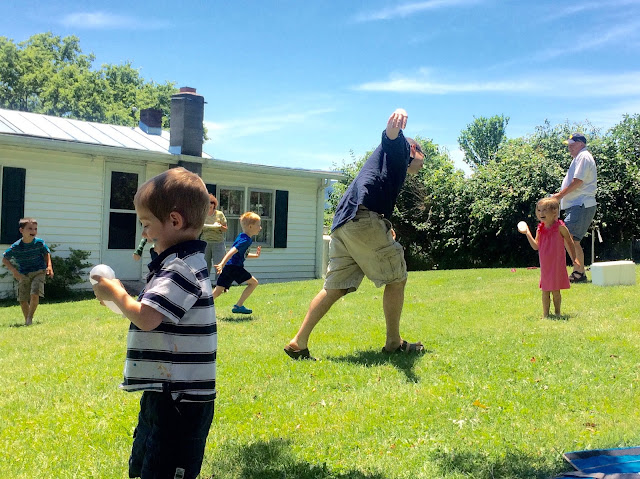 (Thankfully it was proven that the ring was on his finger at the start of the water balloon fight.  We were wondering if it had fallen off in the collection basket at church that morning.  That would be an awkward conversation with the church financial secretary.) 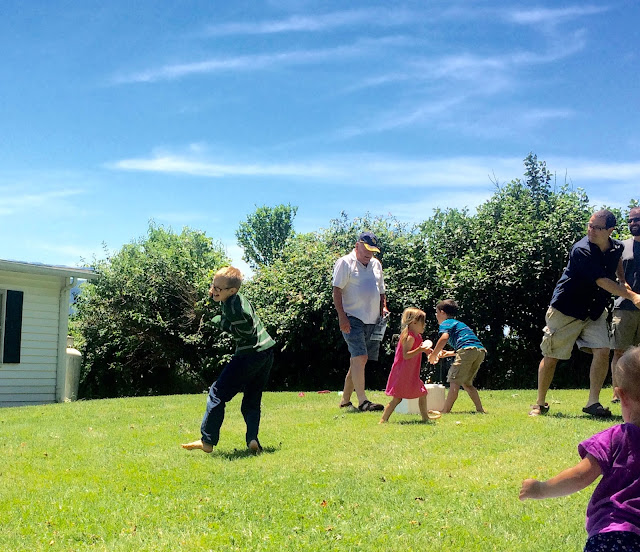 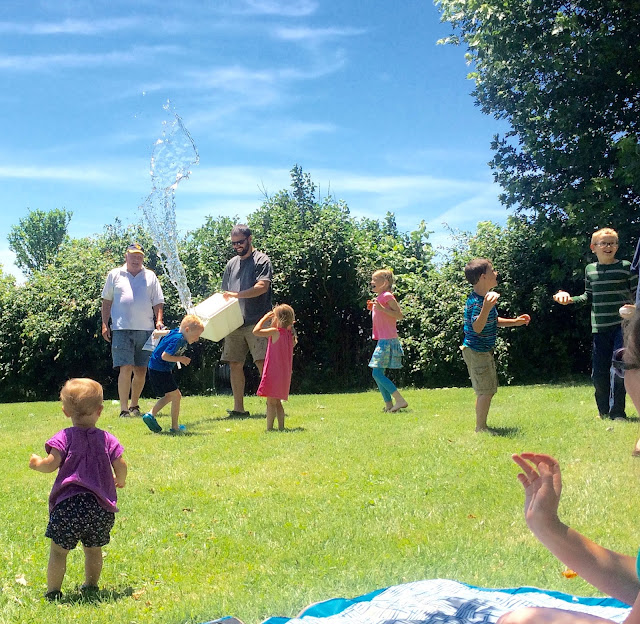 When night fell, the ring was still MIA.  Lizzy was upset.  "What if someone else marries Daddy because he doesn't have his ring?"


The next day Jason borrowed a metal detector from friends and headed over to search.  Two other generations were already out looking again.  Another neighbor/relative came over with a heavy-duty metal detector, and at long last, success. 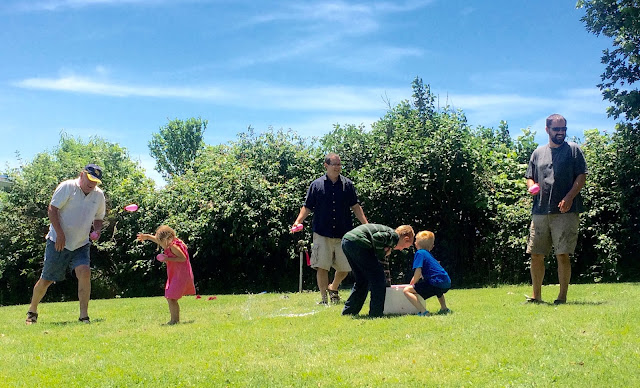 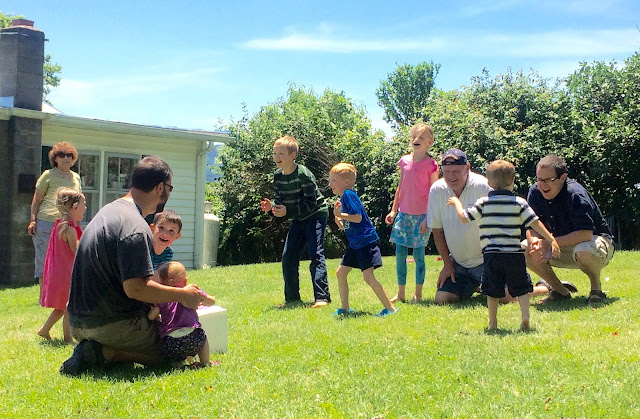 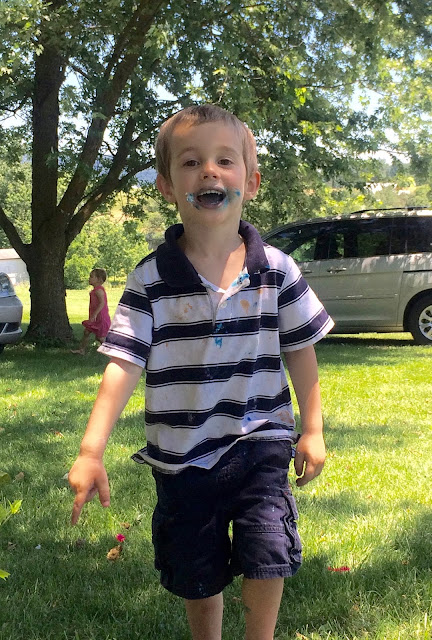 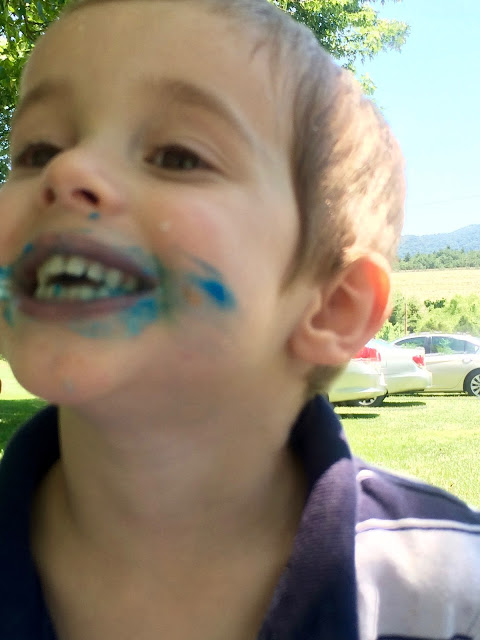 Indeed, as we've learned in our decade-plus...sometimes marriage is like that.  Sometimes a piece of the relationship is lost, and it isn't easily recovered.  And when you realize you have a real problem, you start calling for help.  Family, friends, neighbors.  Maybe pastors, counselors.


If you were proud, you'd be embarrassed to admit you lost your ring when you were throwing water balloons at 4-year-olds.  But you're not proud, and your ring is so very, very important to you both, that you don't care who knows and who finds it, just so it can be restored to your finger, perfectly complimenting the one on your spouse's finger.  Sometimes it takes a lot of people to help you get it back. 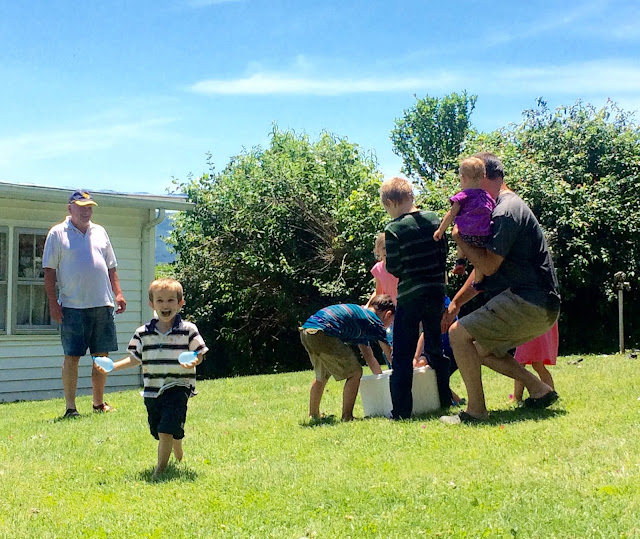 And the joy of having that ring restored increases all the more the sweetness of getting to wear it.  You gaze at it there on your finger in quiet, happy amazement.  And you silently, over and over, thank the God before Whom you received it, and before Whom you vowed to cherish it, by Whose grace it remains there still. 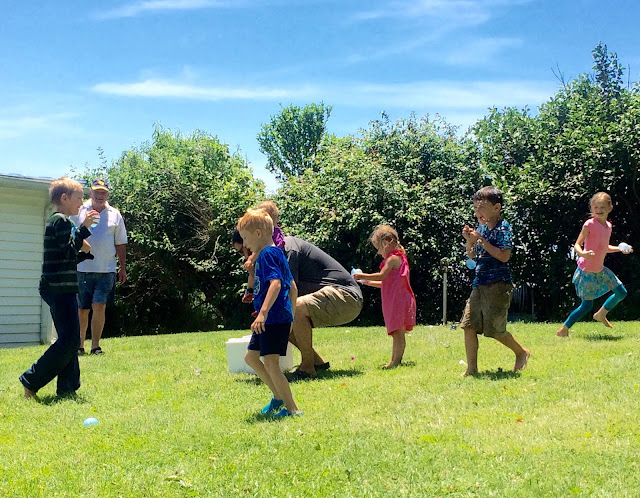 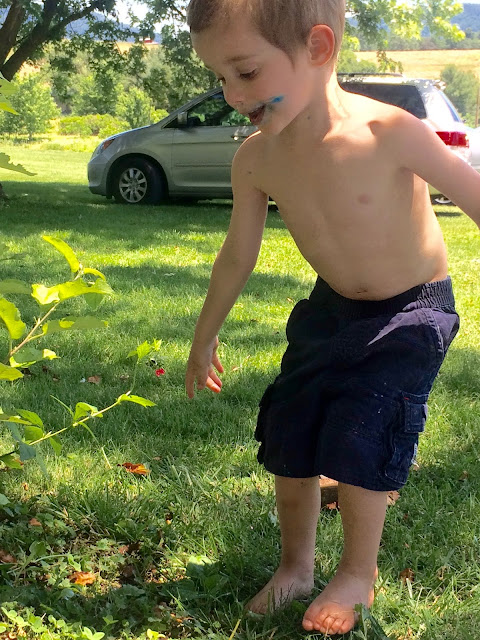