The slipcover and the specialist

Wesley:  "Nonsense.  You're only saying that because no one ever has."

To those who may have doubted my ability to slipcover a rocking chair, I say:  Nonsense.  You're only saying that because I never have done anything remotely similar. 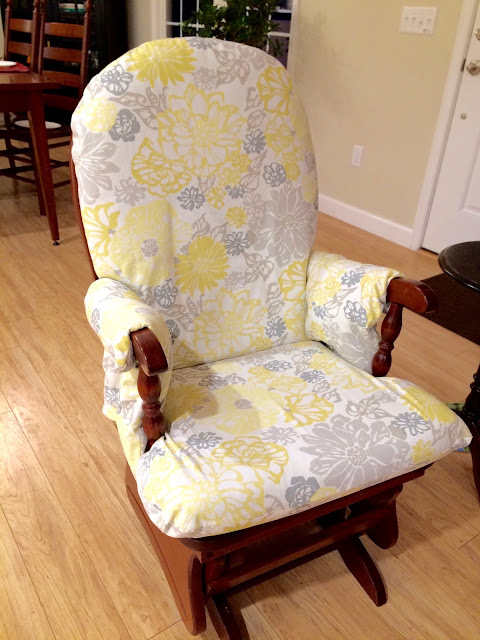 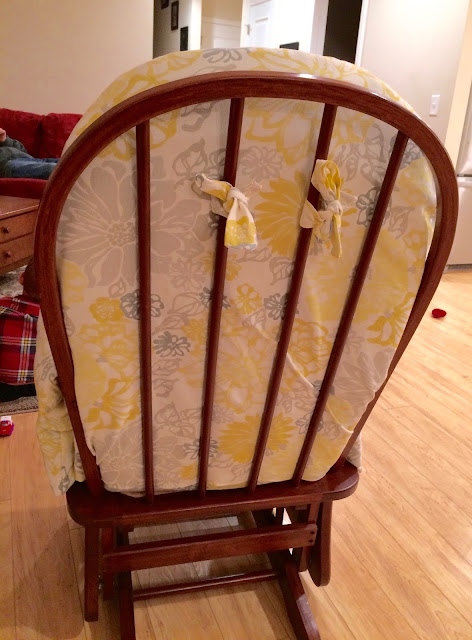 
I love it.  Technically it's not done because I want to add ties to the seat cushion so certain small children stop taking the seat off all the time (an improvement over the original design), but I broke my last sewing machine needle when I had 2 inches of stitching left.  And it has taken me a week and a half to get new needles, because of, you know, this: 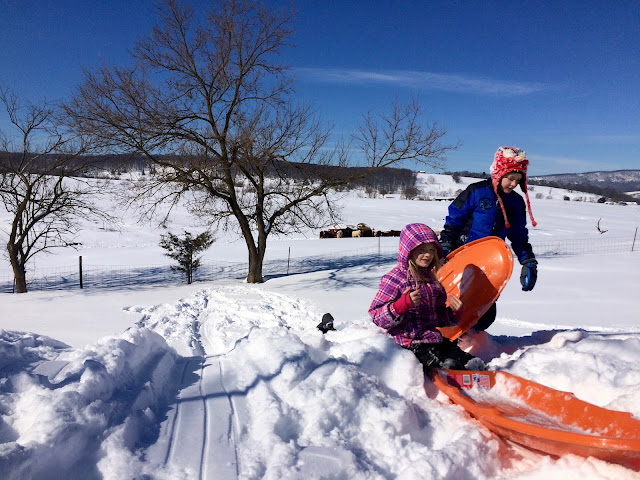 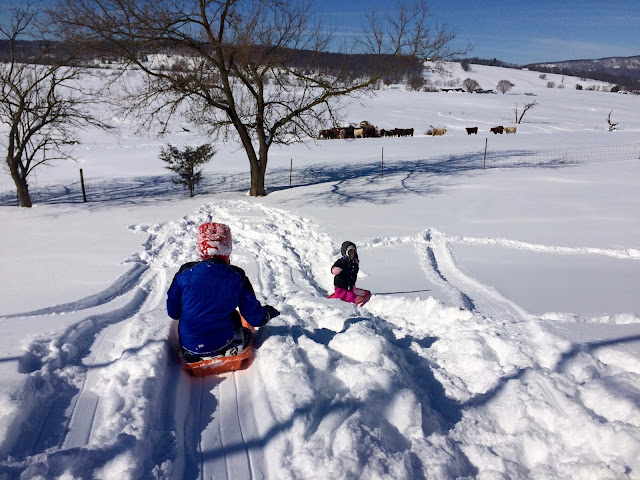 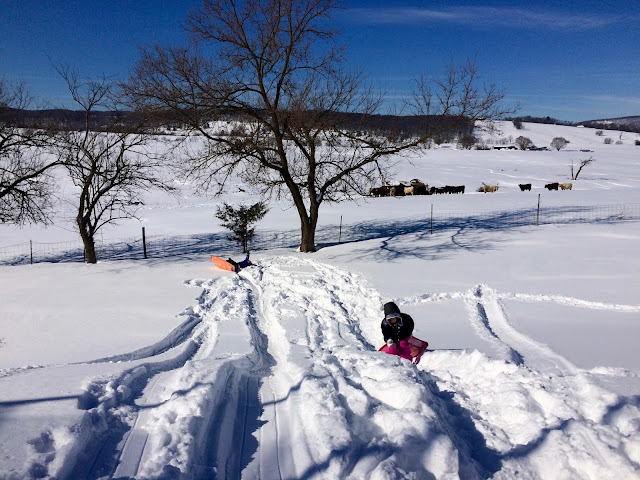 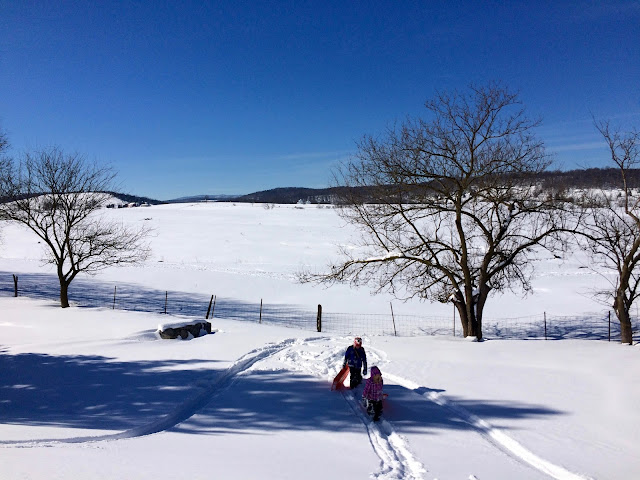 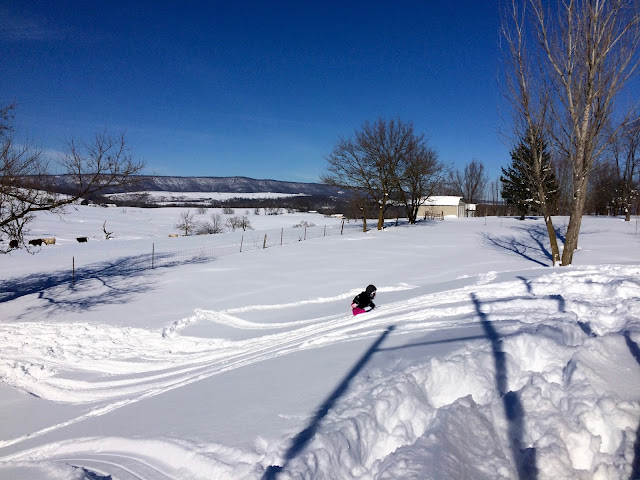 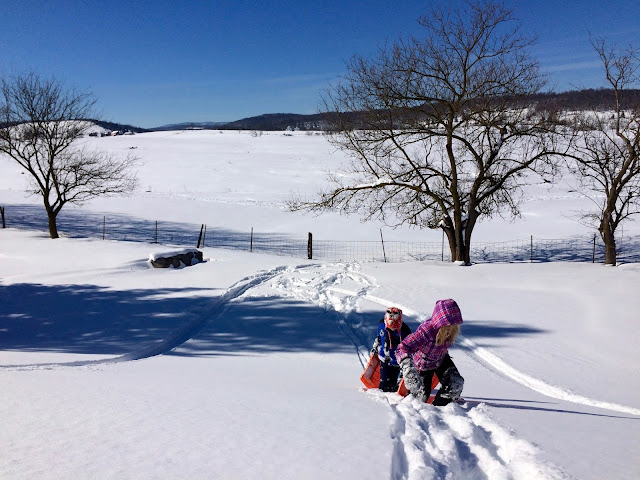 Ada finally had her latest appointment regarding the unidentified lumps on her forehead.  This is basically how this process has worked:


Pediatrician:  Gee, I don't know what that is.  See a specialist.


Pediatric Ophthalmologist:  Put a hot compress on it.


Me:  Ada has more weird lumps.


Pediatrician:  Gee, I don't know what that is.  See a different specialist.


Plastic Surgeon:  Gee, I don't know what that is.  See a specialist.


Pediatric Craniofacial Plastic Surgeon:  Gee, I don't know what that is.  See a specialist.


And that's where we are now.


And at every visit, I ask, "Might this be something dangerous?"  And each doctor says, "Umm.....probably not."


Nothing like closure to give you peace of mind.


{By now I could've been halfway through medical school, and then I could pay myself to not know what the lumps are.} 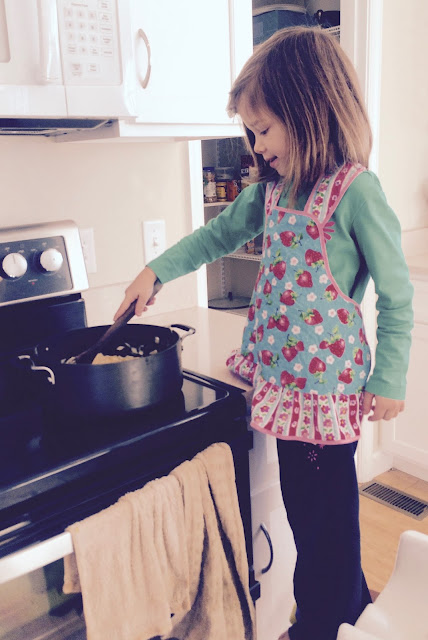 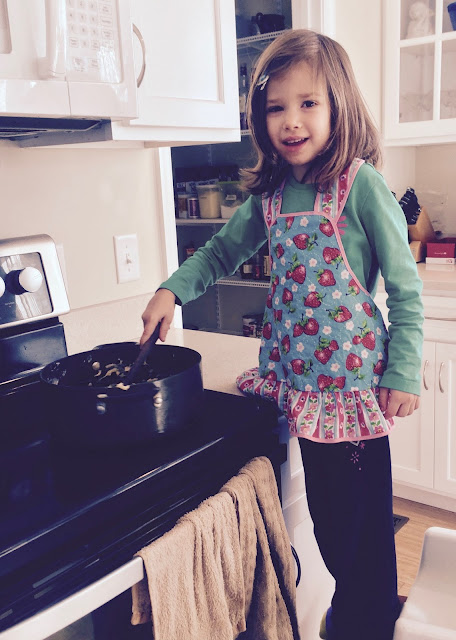 On the plus side, Ada and I got a day on the town, the day off from school, and a delicious lunch out at Olive Garden. 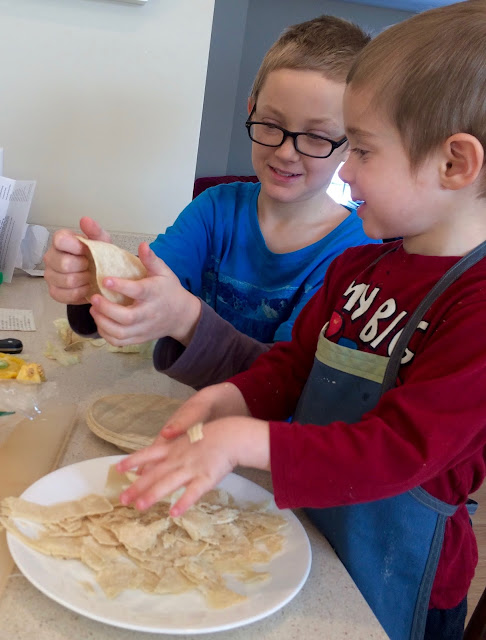 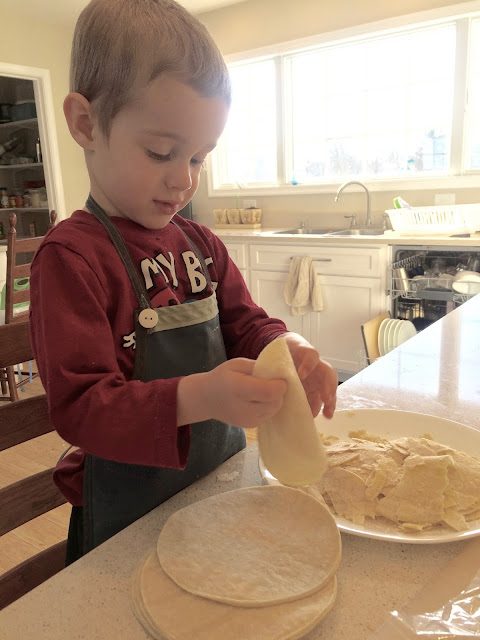 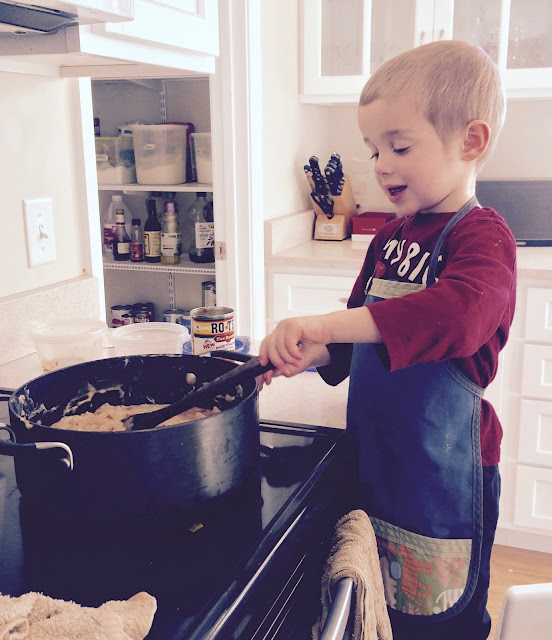