I got a new pillow on Friday. 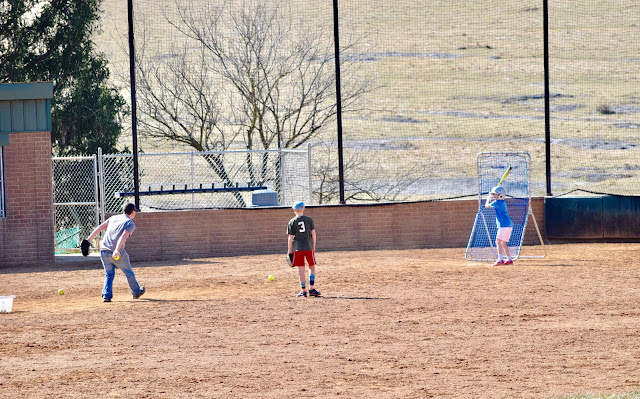 So Friday night was sort of like a first date:  I was unsure of how the night was going to go; I was wondering if I would like my new companion; I was skeptical from being disappointed by so many others.


When Jason asked in the morning how my night went, I told him cautiously that I liked it well enough to try a second date, but I wasn't ready to get married yet.  As a matter of fact, I have a different pillow on order (I ordered both at the same time) and am still looking forward to a date with that one.


In other words, we're not going steady. 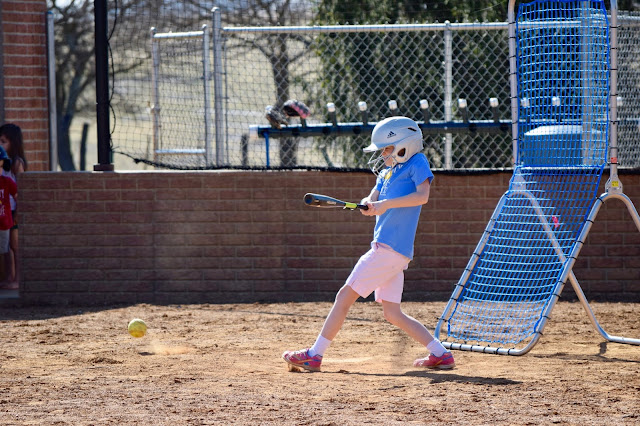 All this because of the ongoing ache in my jaw/face, which I was attributing to residual effects of Lyme disease, but it finally occurred to me that maybe my pillow was too firm and pushing my jaw at a weird angle at night.


Two really nice pillows, in different firmnesses, are still a lot cheaper than going to the doctor to have him scratch his head and shrug.  So we're starting there.


Besides, maybe I'm just getting old.  Maybe it's just how Brian Regan describes it:

I'm getting to the age when my body's staring to fall apart.  Now when things break on me, they just kinda stay that way.  Ow, my hip hurts!... I guess forever.


And anyhow, a little ache in my face is so very much better than slurring my speech from a wheelchair and asking for help to go to the bathroom... I'll take it. 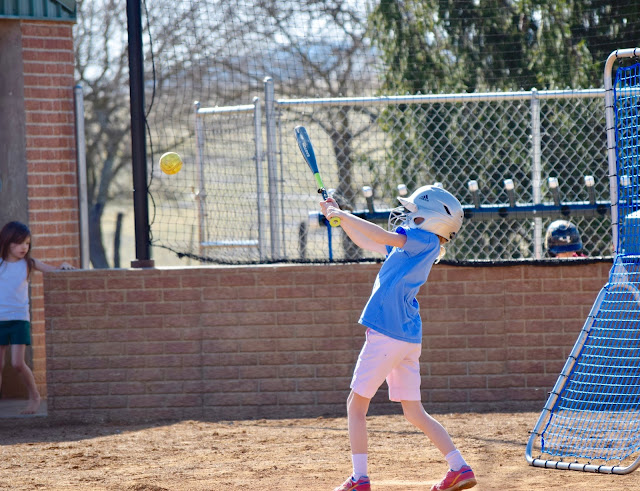 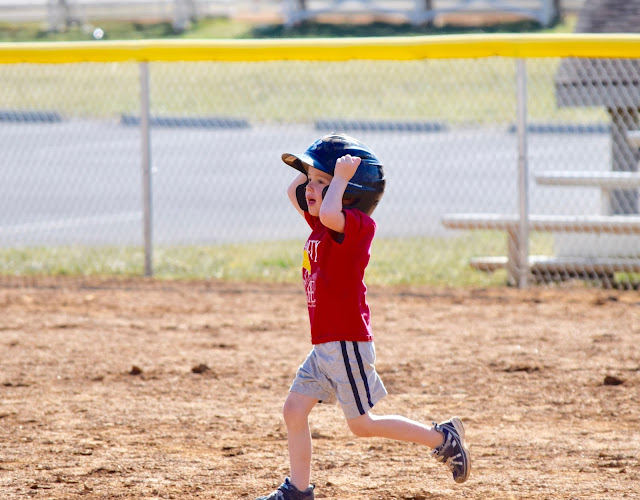 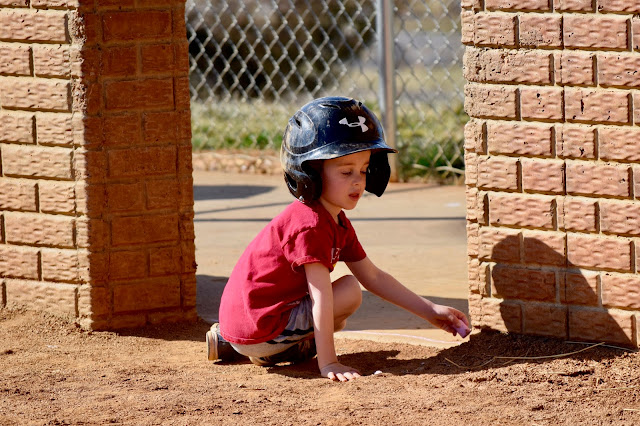 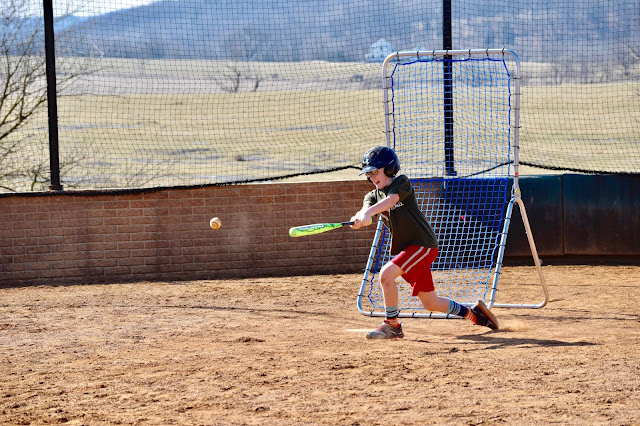 I got my copy of the new edition of The Well-Trained Mind last week.  I made myself wait until testing was done and I sent in the scores to the state before I bought the new book.


It was very exciting.  I may have freaked out just a little when one of my dear offspring tore the corner of the book jacket a bit.


Boots on the ground, that's a little tougher. 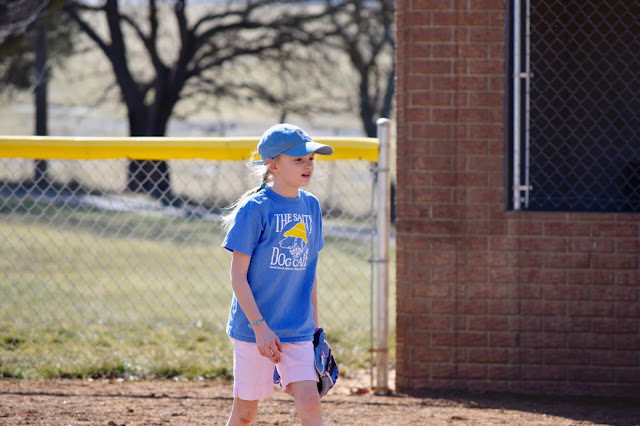 I read through the elementary stage with gusto, the middle grades with slight disappointment that the World's Greatest Science Curriculum didn't jump out at me.... and may have hyperventilated a little reading through the high school chapters.


But, after a quick pass, I put it away to do more pressing, responsible things.  Like read the 300-page book I assigned Jeddy for a book report that he'd already finished and I hadn't started yet (T. H. White's The Sword in the Stone, which I was procrastinating on because [secret!] I actually kind of hate King Arthur and their stupid knightly code of honor that requires them to fight to the death for no good reason whatsoever [I was not prejudging the book by its cover, which is ugly and unillustrated and worn and straight from the 1950s, or its pages, which are brown and tattered and even smell musty.... but the book must admit its exterior isn't encouraging.].  But by now I've almost finished the book and it is truly delightful!  And deserves a way better cover.).


For Christmas I gave Jason a year of dates:  24 envelopes, to be opened semimonthly, each including a printed date description; babysitting arranged by me.  I hope he's enjoying the gift; I am.


So far we've done the January and February dates:  skiing (which combined with our anniversary weekend so he actually arranged it) and going out for soup and browsing a bookstore in January; and indoor mini-golf and snow tubing in February.


I took the kids tubing with our homeschool group a week or two ago.  The day of my and Jason's tickets turned out to be 78 degrees (?!), but there was still some muddy snow hanging on up on the mountain.


I went tubing at this place years ago, in college.  Back then, they had a tow-rope system.  The attendant hooked your tube's rope to the lift and you sat back and glided over the snow up to the top.


Now they have a new system which is basically a moving sidewalk going up the mountain.  You're required to stand and hold your tube upright in front of you.


Guess which system has more room for user error?


6-year-old Lizzy managed this process fine, but she had several advantages:


A)  She was with a parent who could show her what to do.

B)  Said parent was not helping any other children.

C)  The attendants helpfully placed her tube in front of her on the lift.

D)  She has definitely seen snow before.

E)  She understands and speaks English.


There were some precious young souls, apparently visiting from far-off lands, the night Jason and I went, who had none of these advantages.


At the bottom of the lift, we were instructed to wait until the person ahead of us reached the official Yellow Cone before getting ourselves on the lift.


These little girls helped me understand why.


The problem is, the lift is wide enough to stand on, but not wide enough to carry your tube laying flat.  If you lay your tube down behind you--and then, say, abandon it--it will not continue to move up the lift, but will drag on the sides, thereby staying in one place and forming a log jam.  Then, as other, unaware patrons continue to be moved up the lift, the come to the log jam and trip over their own tubes trying to avoid it--which is patently impossible--as scores MORE users are carried inexorably toward the pileup of tubes and confused persons.  All the while the blissfully ignorant children have long since arrived at the top, tubeless, and are wondering what to do next, while the growing assemblage halfway up the lift is panicking and swimming in immobile rubber tubes and strangers way too close for comfort.


We were smart enough to get ahead of the girls next time, who, wouldn't you know it, did it again!  In their defense, they were very small, and the tubes are very heavy, and they were trying to manage them, but got tripped up.... and there goes the blockage happening again.  Jason and I watched it as we continued moving up to safety, alternately cringing and laughing (or maybe that was just me), until they finally halted the lift altogether to get things straightened out.


Sliding down the mountain was really fun too--and a lot more straightforward. 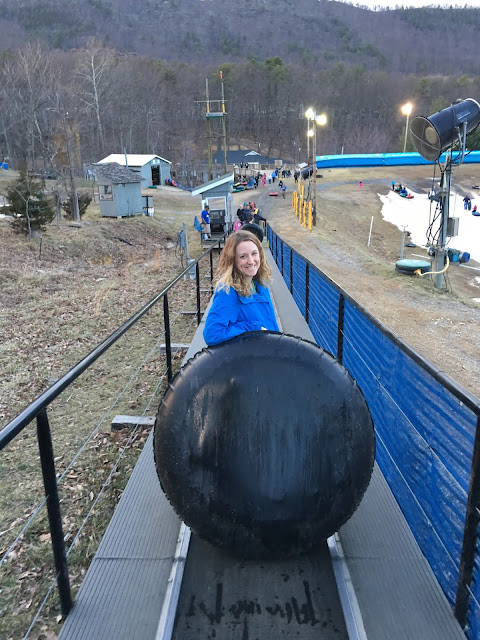 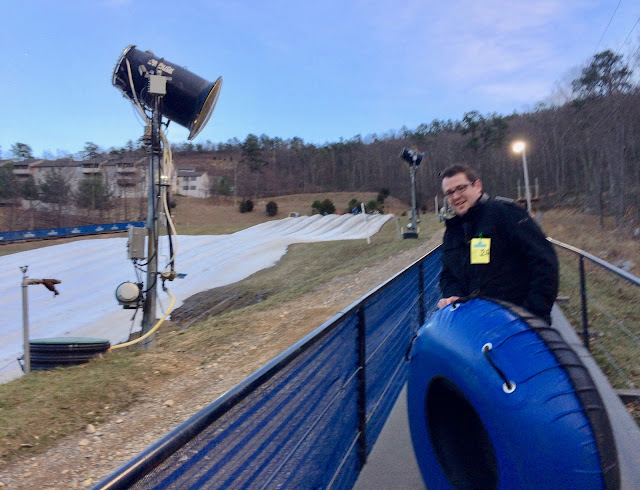