Emerging from the spring

We gave Jeddy a tree swing for his birthday.  It's been a big hit. 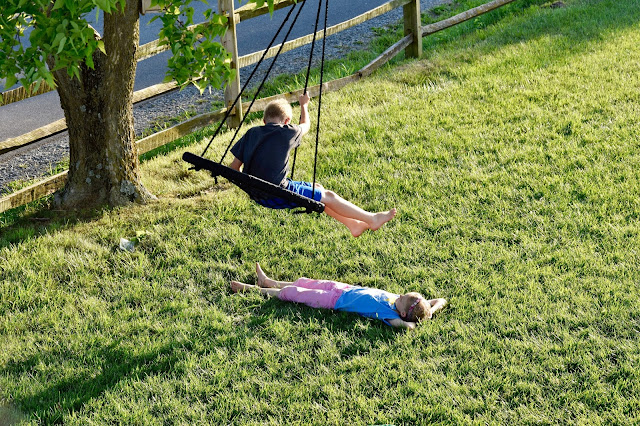 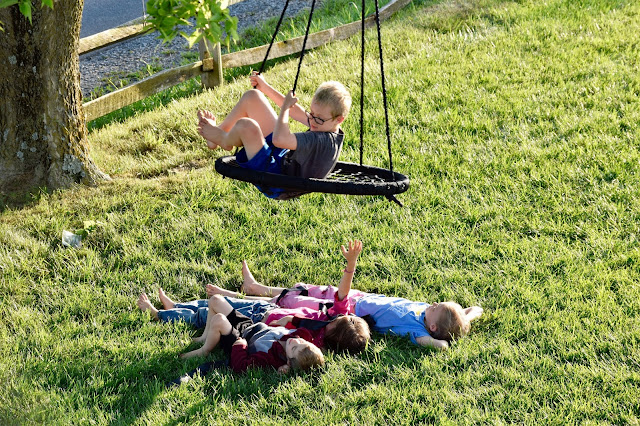 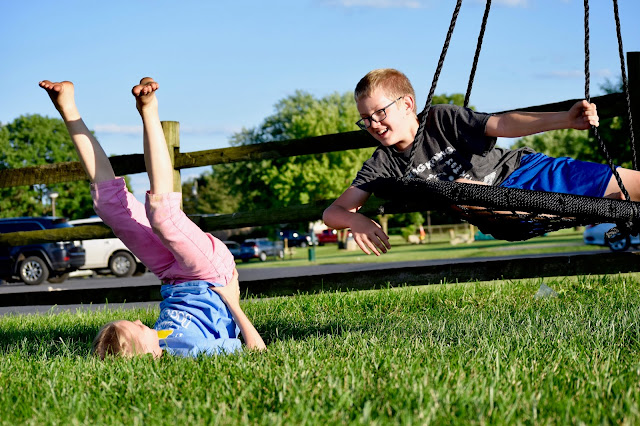 Little League season is actually, officially, verily over, through, and done.


Not that I'm the least bit relieved.


Liz had an awards ceremony. 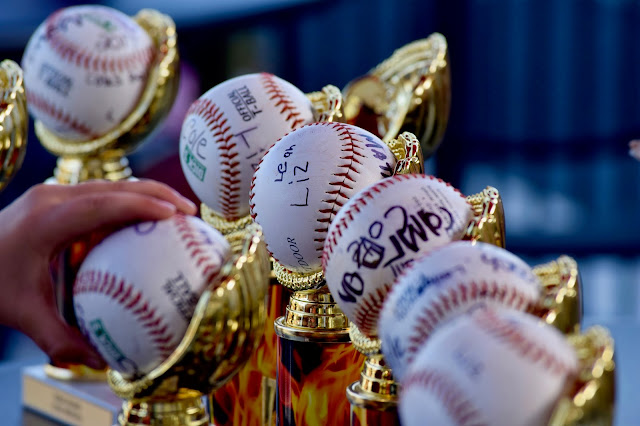 Dairy Queen being her team's sponsor, she got a free meal and free ice cream and a free DQ t-shirt and free tickets to a grown-up baseball game. 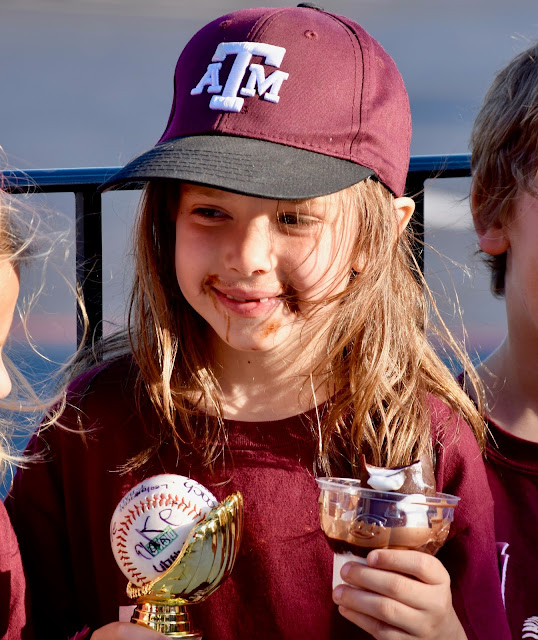 So much better than the teams sponsored by concrete companies. 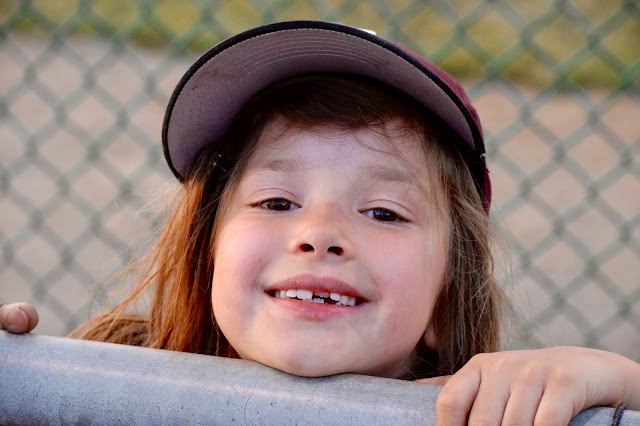 At the game, the kids had their names announced and got to go out on the field with the real players, and they got to take turns being the bat boy/girl. 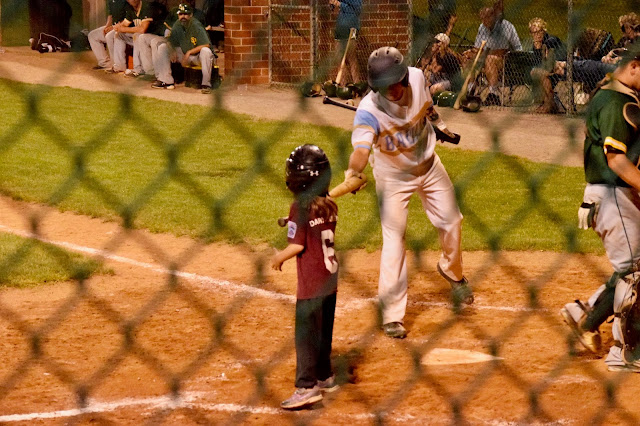 Per our usual birthday policy, there were multiple cakes. 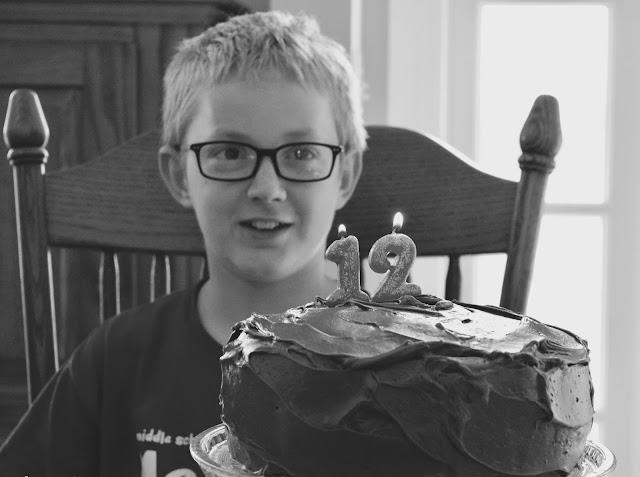 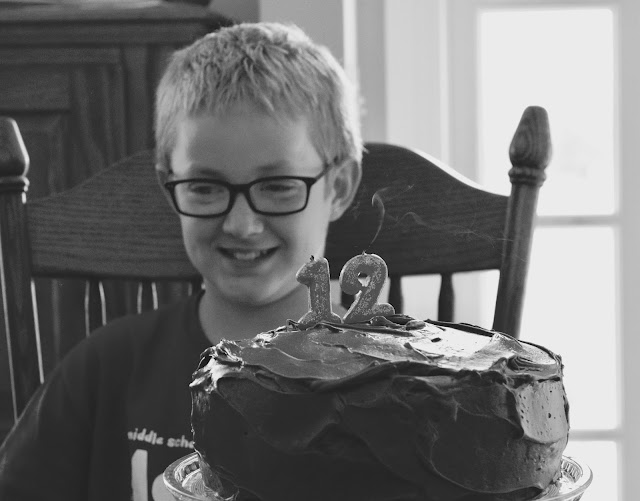 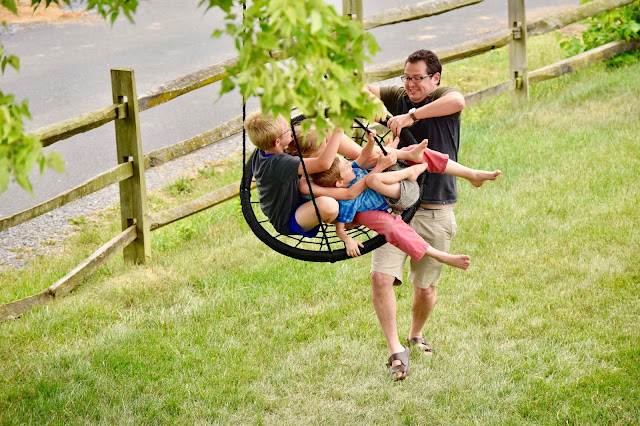 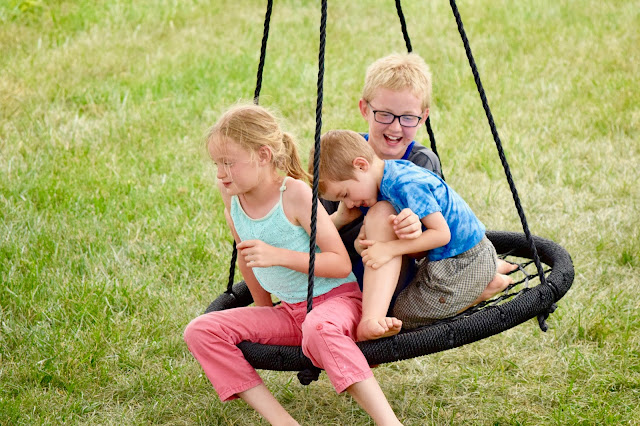 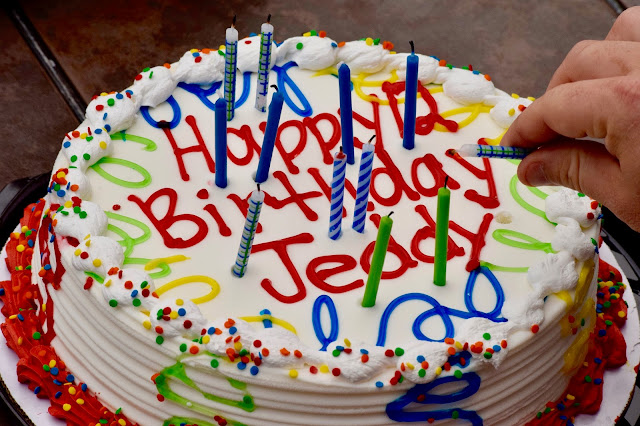 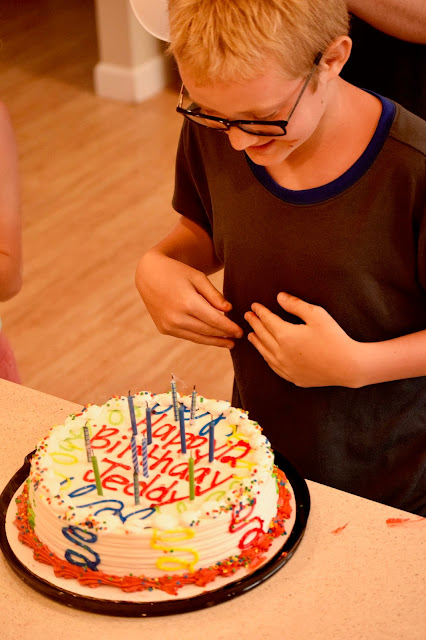 Father's Day was celebrated by entertaining the dads with lots of kids and lots of water balloons. 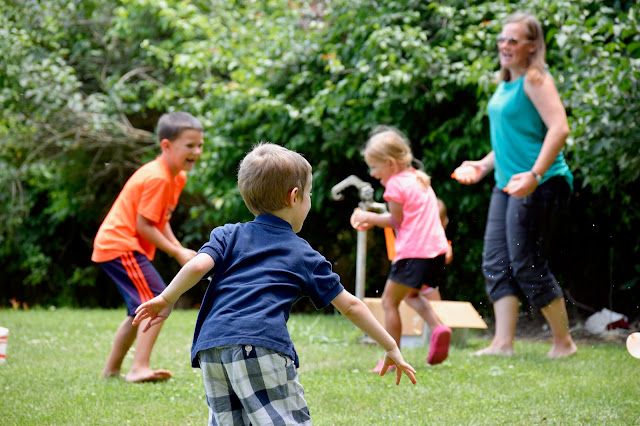 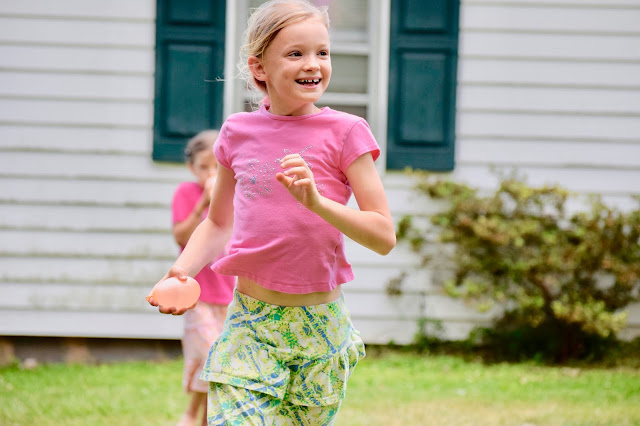 They alternated between free-for-all water war and water balloon baseball. 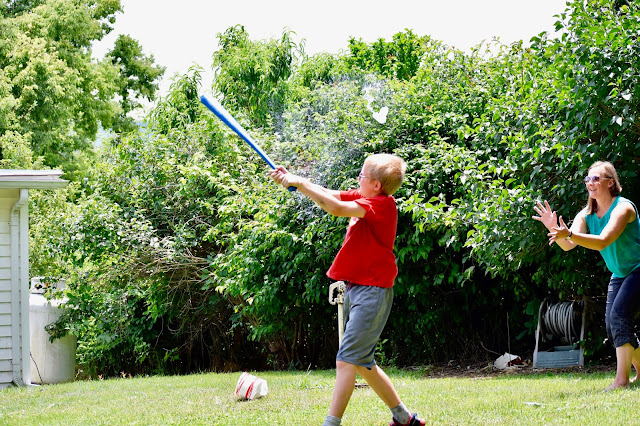 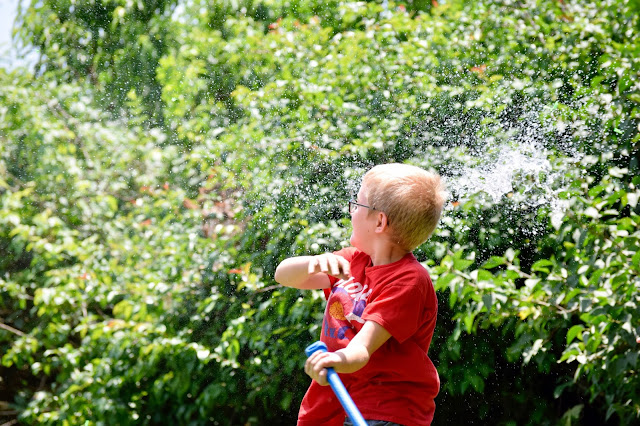 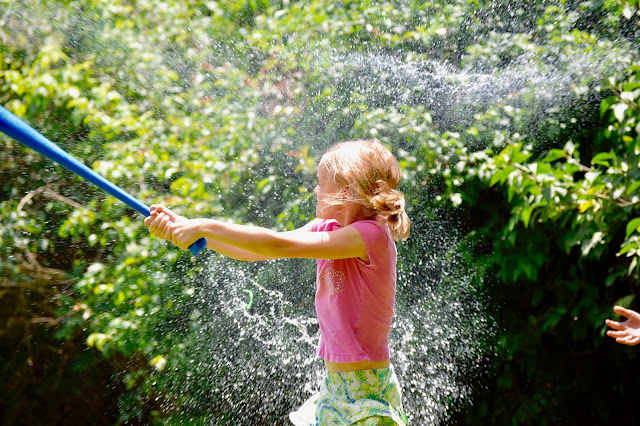 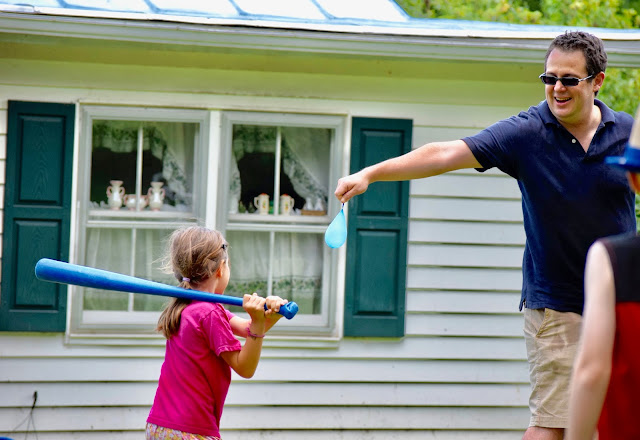 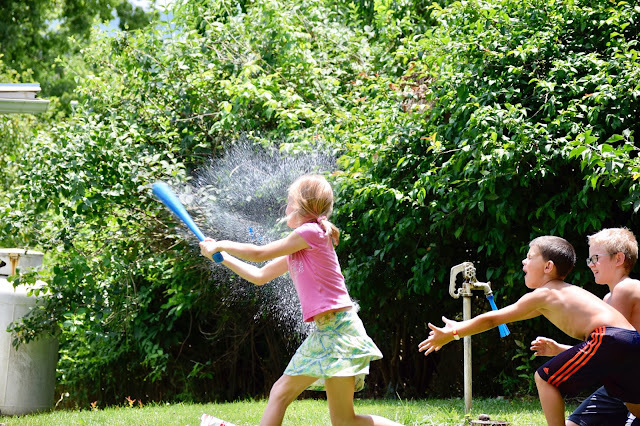 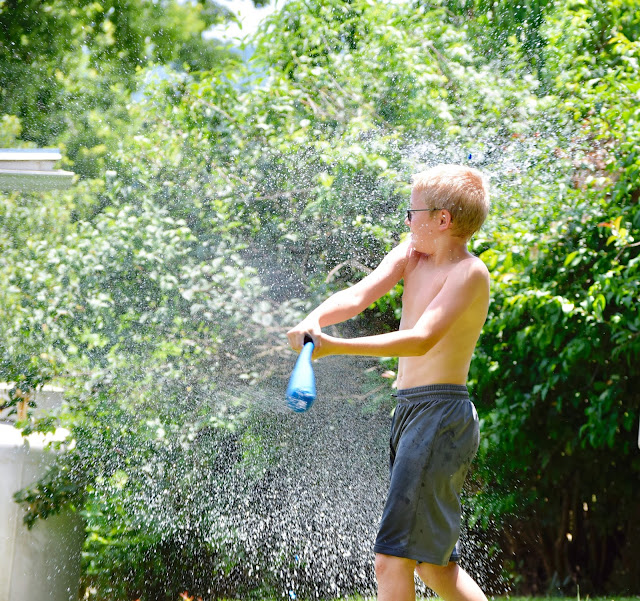 I can't believe we're done with school.  My brain feels like it's just starting to decompress.  I've done two puzzles (for a total of 1500 pieces) and read two novels and the laundry is all caught up.

I'm hoping for a lot more of the same the rest of this summer. 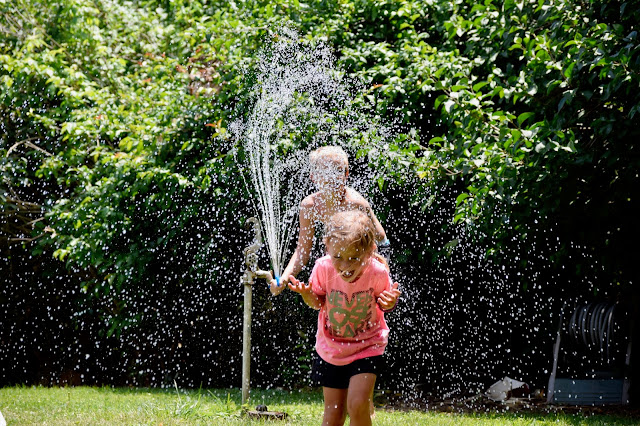 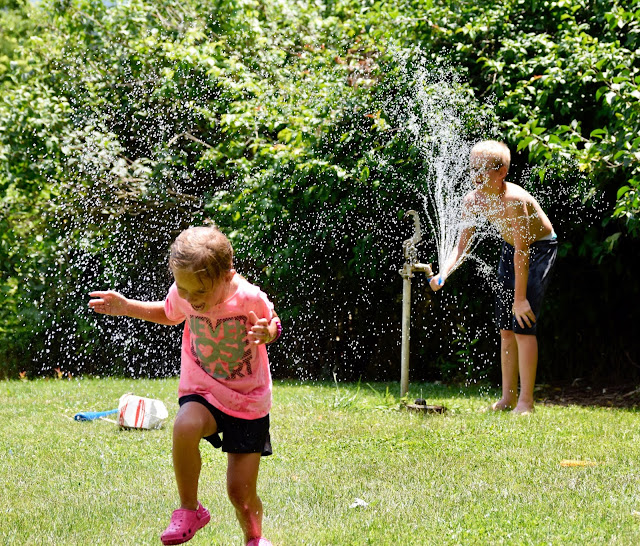