What's up in March 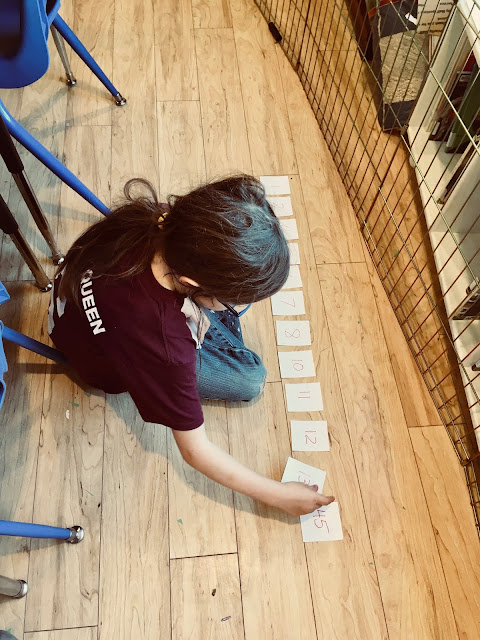 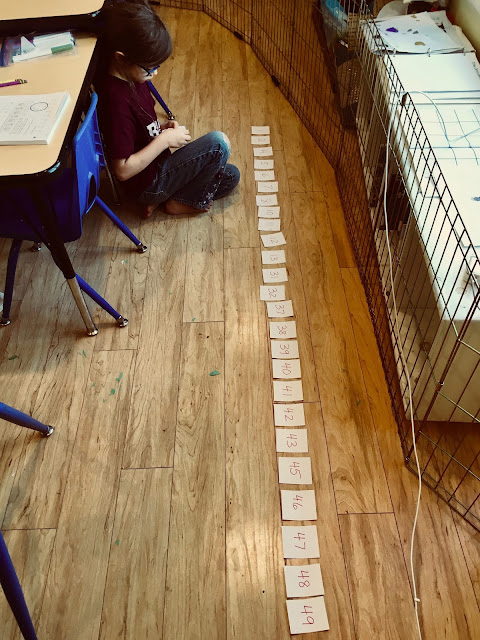 We had our annual hot tub board meeting for our homeschool support group.  First we covered all agenda items that required writing; then we five ladies retired together to the hot tub with a post-it note containing the rest of the agenda.

It was a lovely time--better than most board meetings, I'd venture to say.  Unfortunately, we had a brainstorm at just about 10:00pm when we were about to leave that requires reworking our entire plan for the end-of-year picnic I was supposed to plan.  So I'm a little lost at sea about how to arrange an end-of-year picnic slash field day.

But it was a nice board meeting. 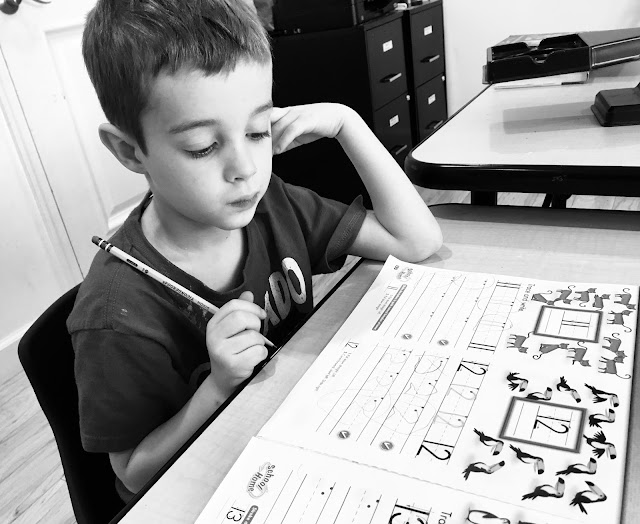 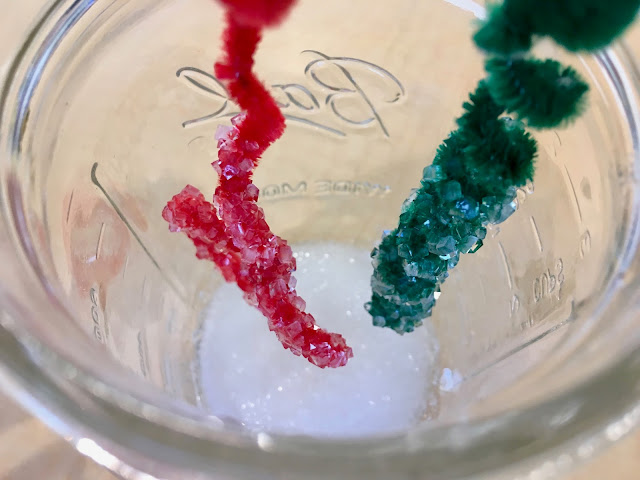 We had a helpful snowstorm that dropped 4 or 5 inches on us--enough to close the library on book club day, which was a relief, as I hadn't finished reading the book yet (it was a bit longer than I thought).

It was also enough snow to make me give in after lunch and cancel the rest of the school day so we could go sledding instead. 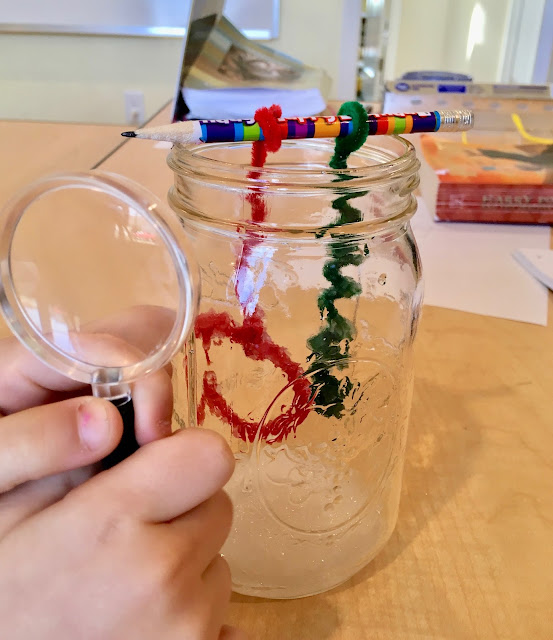 And then I had to buckle down, because, probably due to another miscalculation on my part, I only left myself two days to read Twenty Thousand Leagues Under the Sea in its entirety before Jeddy's book report on it was due and needing correcting from an informed teacher. 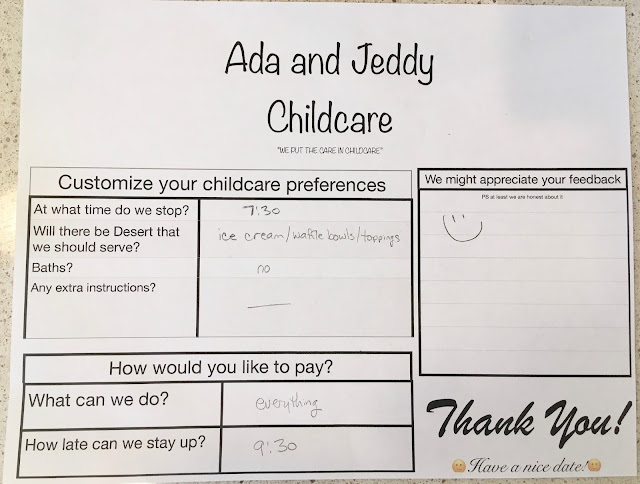 I scrapped yet another curriculum that hasn't been working and ordered a different one.  This one involves lots of gluing and coloring, which the child in question informs me that he doesn't like, so hopefully it's not a complete disaster.  I'm pinning my hopes on the very attractive Ziggy Zebra puppet.

May Ziggy not fail me. 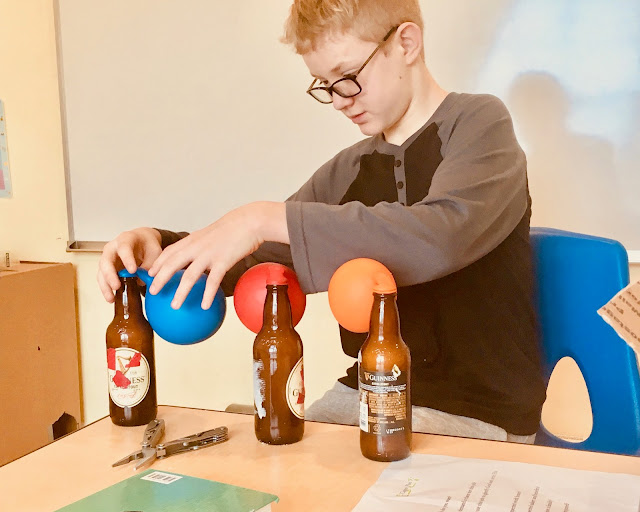 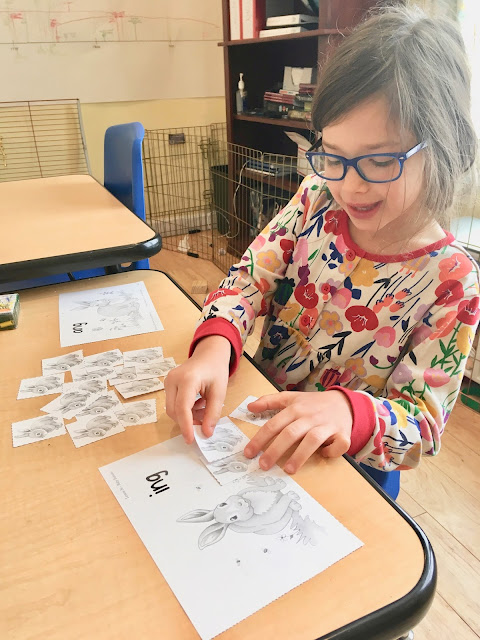 I got an email several days ago reminding me of an article on children's ministry I needed to write for our church newsletter.  So, naturally, I wrote it the day before the deadline.  (Since I had to finish Twenty Thousand Leagues first.)

That was the first day of our two-week spring break. I spent that first Monday doing massive loads of laundry and all those normal housekeeping tasks that I never get done during school days--like wiping down the kitchen, sweeping the floor, etc.  It's surprising how satisfying it is to have a clean house.

[Satisfying for five minutes, at least.  Then it's just demoralizing when I blink and it looks the exact same as before.] 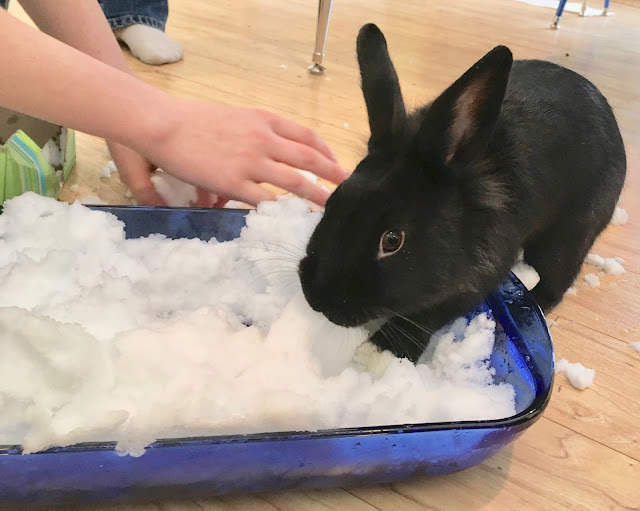 On Monday I also managed to research and make a very important decision, in between kids talking to me:  to order some bigger lunchboxes.

I call them "Jeddy boxes." 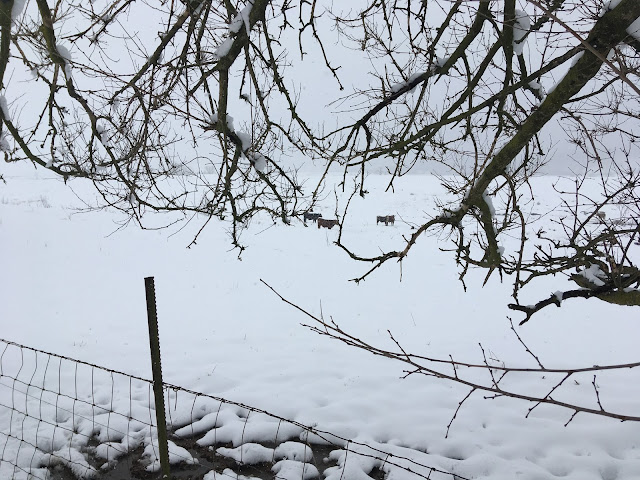 But in fairness, I want them for myself, too, to make big salads.  For Jeddy, I'll just empty the fridge's whole supply of leftovers in one for him. 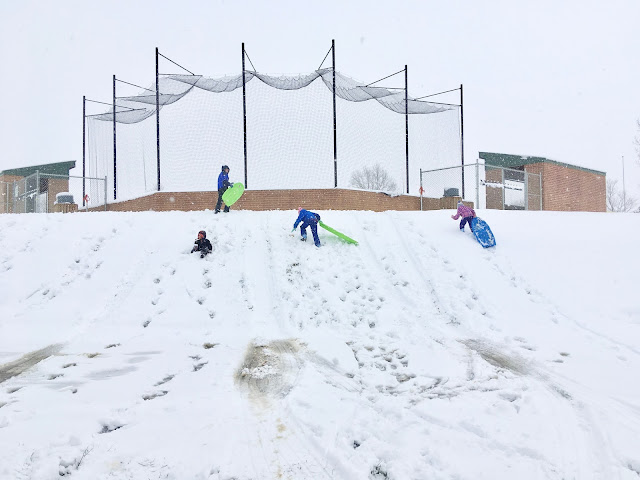 The rest of Monday I spent reading the eight or nine newspapers I was behind on (another thing I typically can't keep up with when school's in session)--and that's not counting the ones that blew away in pre-dawn windstorms. 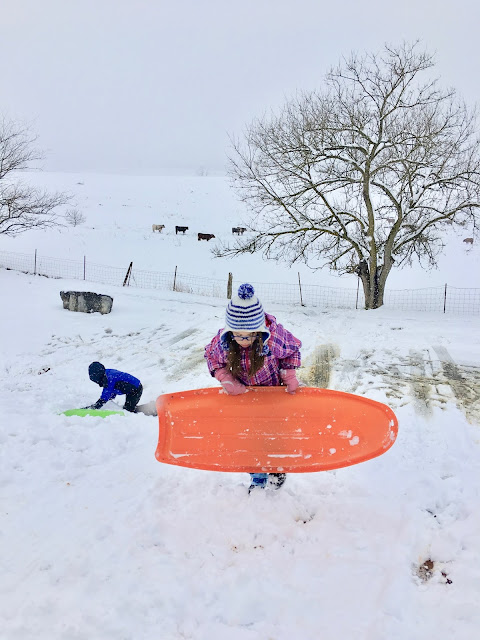 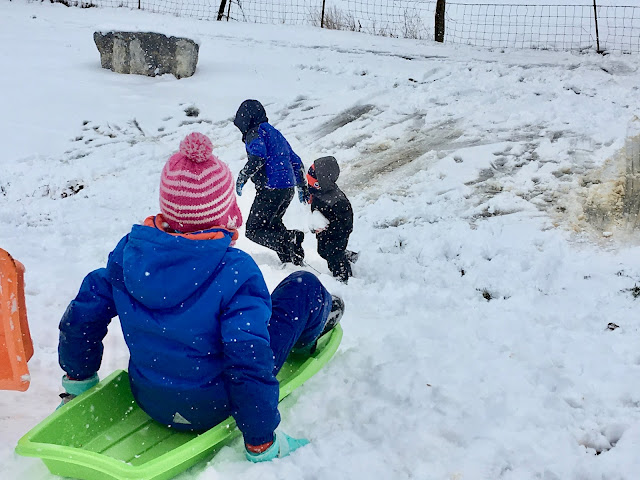 Frustratingly, I have appointments seven out of ten spring break days, including four this week.  Monday: piano lesson.  Tuesday: orthodontist, where Jeddy got fitted with a creative new accessory on his braces to torture him.  Wednesday: audiologist for Lizzy.  Thursday: impromptu dentist appointment for Ada, who is sprouting an unexpected tooth. 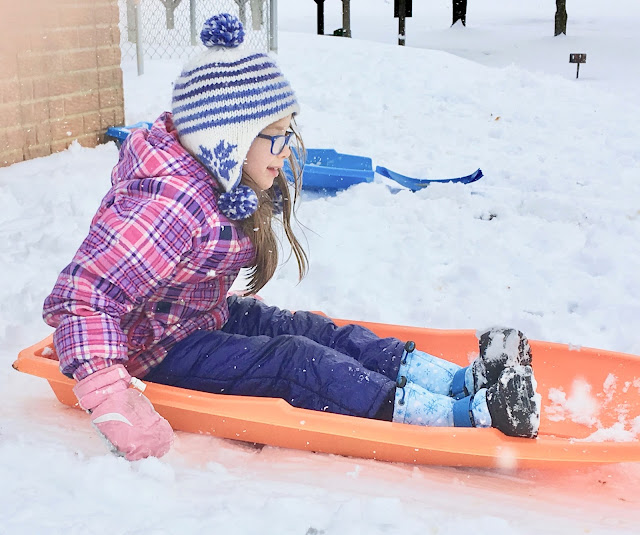 Most of my free moments this week were spent trying to make an actual important decision about whether I need to enroll Jeddy in a co-op for eighth grade next year.  Half hours in between appointments when kids are also talking to me and I'm processing whatever the appointment was about are not ideal chunks of time to think straight, leading me to stay up waaaaay past my bedtime one night researching, considering, weighing options. 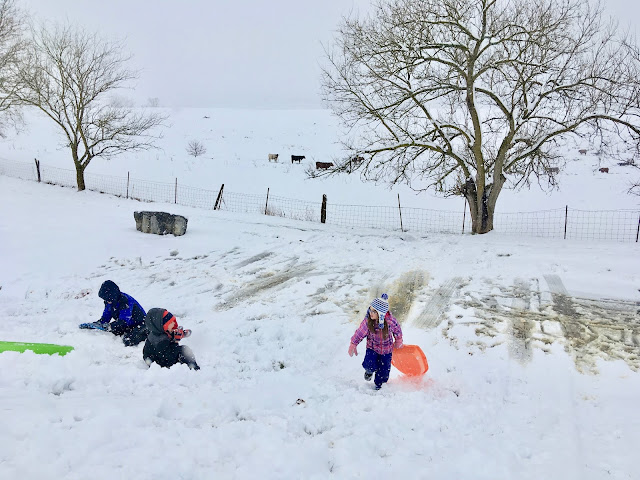 It wasn't until today, literally five minutes before I had to leave for the dentist, that I made the decision, registered Jeddy for two online courses, and put the co-op question to rest.  Happily, I think we can get along without a co-op for another year at least.  Jeddy was just disappointed that I gave him a choice of which Latin class time to sign up for, because now he can't complain about it when it rolls around.  (So he says, although I'm confident he'll be able to find a way.) 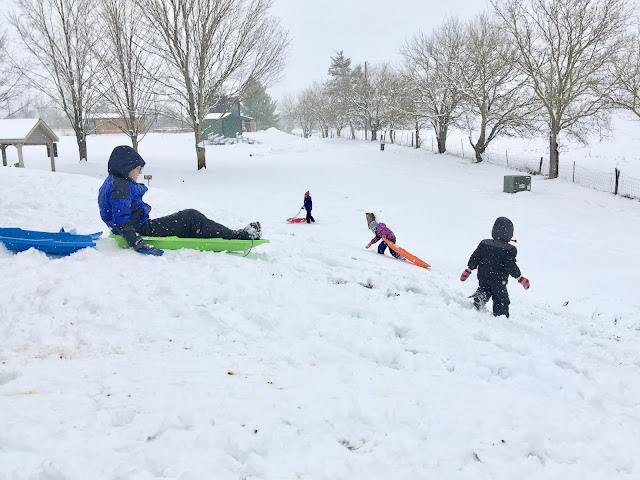 I thankful that it's spring.  I hope the rest of spring break, and the arrival of April, will help shake off the winter blahs and refresh us for that final school push to June. 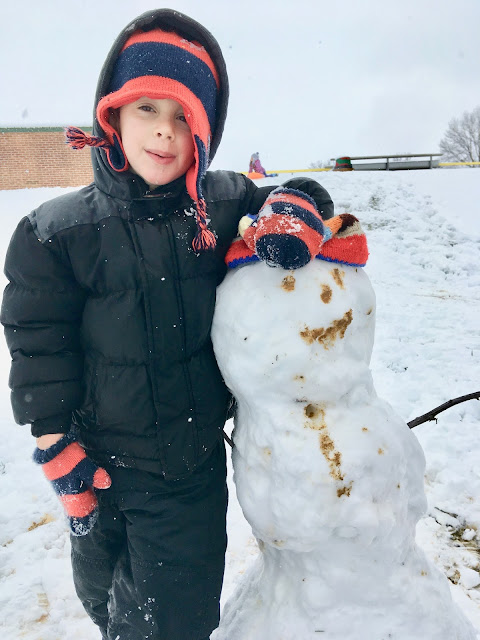