What we learned this fall

Linking up today with Emily P. Freeman for her What We Learned series....

6 Things I Learned This Fall 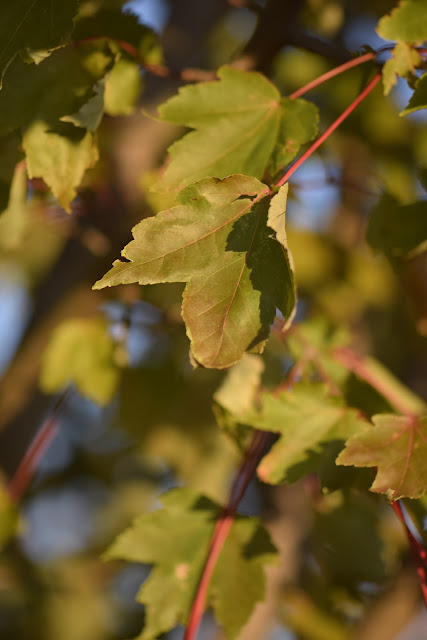 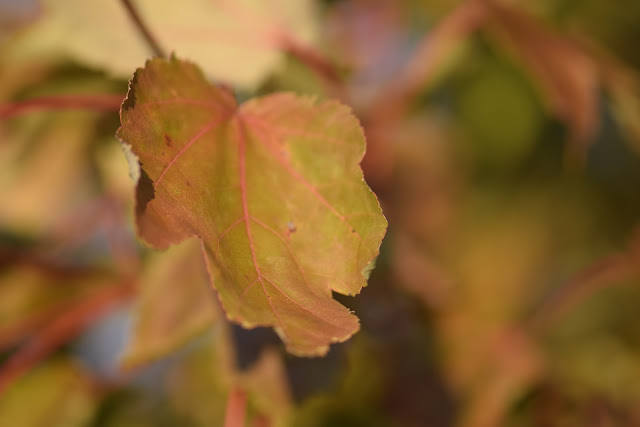 My dear mother-in-law gave me a mani-pedi for my birthday in August, and it lasted until we went to the beach in September.  And the pedicure lasted until my toenails grew out six weeks later. 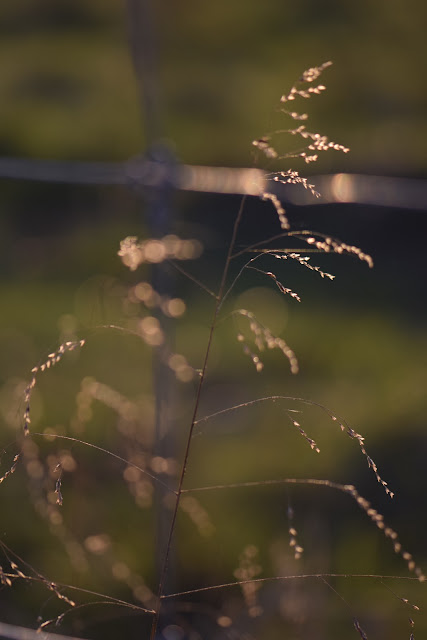 2.  Bob Ross used to be a drill sergeant. 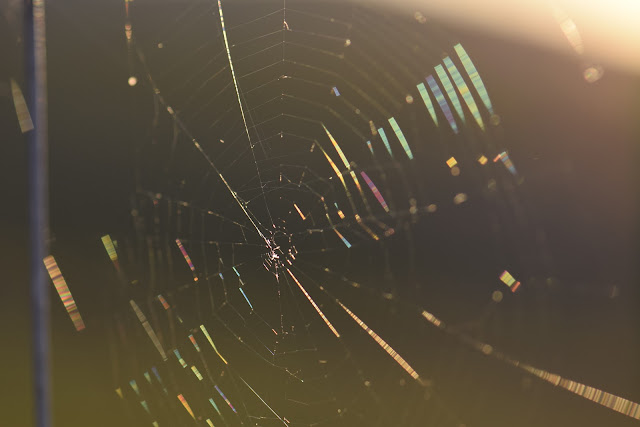 Can you believe it?  According to Wikipedia, he did so much yelling as a master sergeant that when he left the military, he decided he would never raise his voice again. 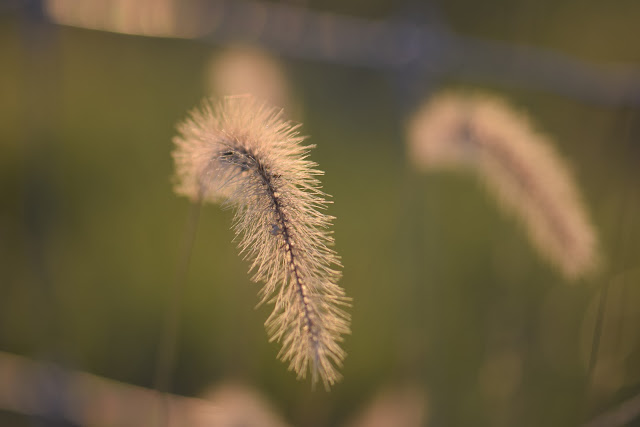 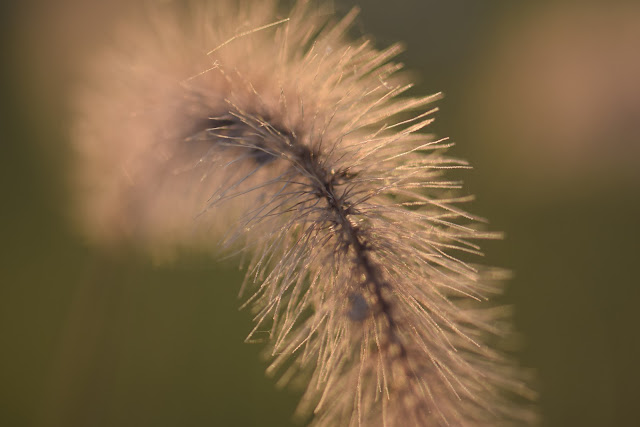 File this under "Fascinating Things You Never Wanted to Know." 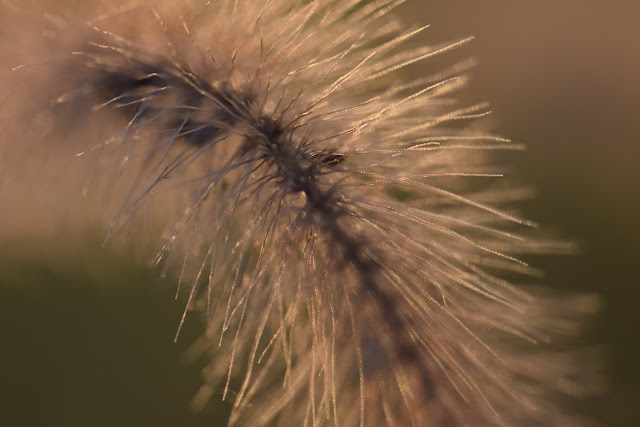 We were wondering one day, after reading the Levitical dietary laws in our Bible time for school, why bunnies are classified as unclean because they "chew the cud" (Leviticus 11:6).  One of the kids asked about it, and I was agreeing that it was perplexing, but I didn't even finish my comment that bunnies don't chew cud before they were shouting at me.  "It's the Bible, Mom, so it's TRUE!" 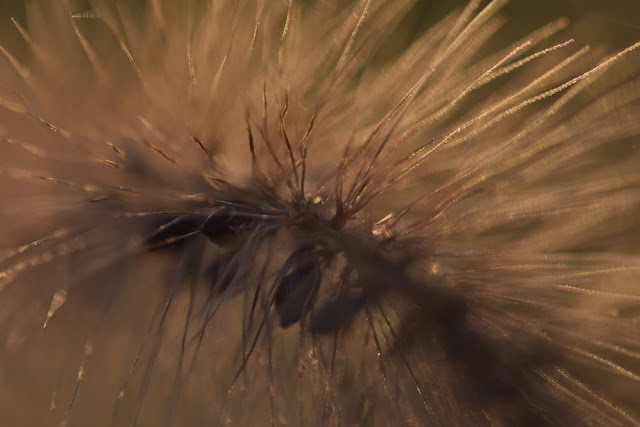 So we Googled it.  And, as it turns out, if you define "chew the cud" as an ancient Hebrew might have, in the broad sense of "chewing already partially-digested food," then, yes, rabbit are cud-chewers.  As explained in this article and also this one (although fair warning: that second one gets a little more detailed and descriptive than I needed to know), bunnies make what we might call "good poop" and "bad poop."  The good poop is just partially digested food, which they later eat--a phenomenon that we have noted, but we didn't realize he was discriminating.  The bad poop is just, well, poop.  And they don't eat that.

They're not gross, after all.

But they were unclean. 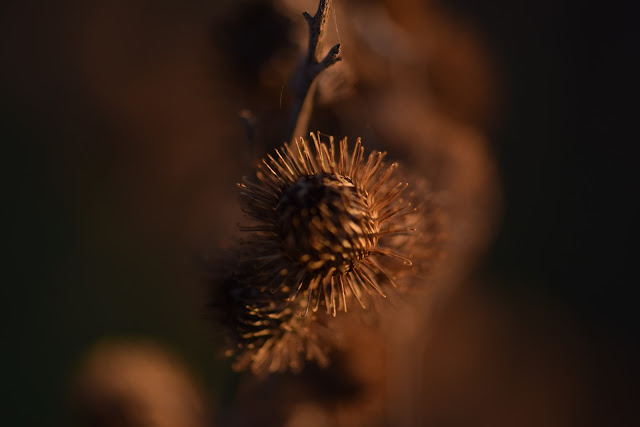 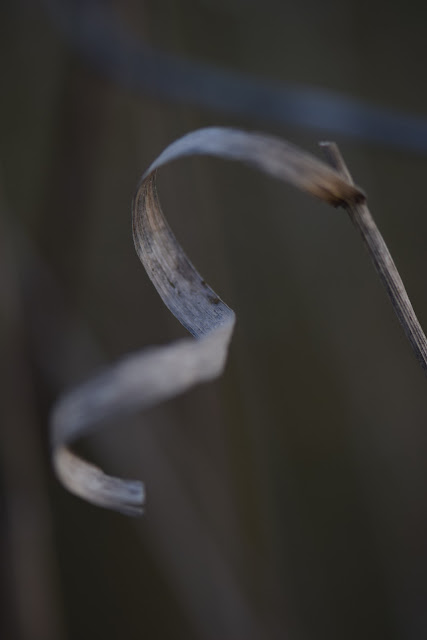 I have our malfunctioning smoke detector to thank for this bit of self-knowledge.  It went off in the middle of the night when we were all sound asleep, triggering all the smoke alarms to go off, and the mystery lady that lives in them to repeat, "Fire.  Fire.  Fire.  Fire."

So, how fast can I move in the event of a nighttime fire?

The answer is, pretty dang fast--but not as fast as Jason.  Also not nearly as intelligently.  I was standing in the hall with my glasses on my face before I actually woke up.  But I was at a loss as to what to do next.  Jason was already downstairs, sweeping the house for danger.  I heard the boys panicking so I opened the door to assure them that we thought everything was fine.  Then I trailed off after Jason until he asked, "Did you check the kids' rooms?"

"Did you check the rooms FOR FIRE?"

Thankfully for my kids, whose lives might someday actually depend on my midnight intelligence, there was no smoke, no fire, and no other catastrophe. 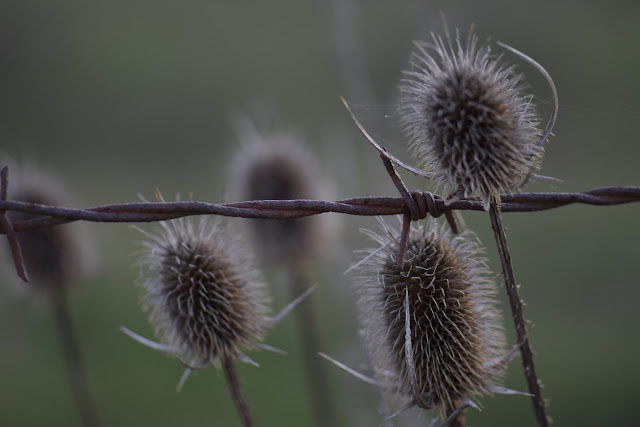 5.  Our library system gives us free access to Rosetta Stone. 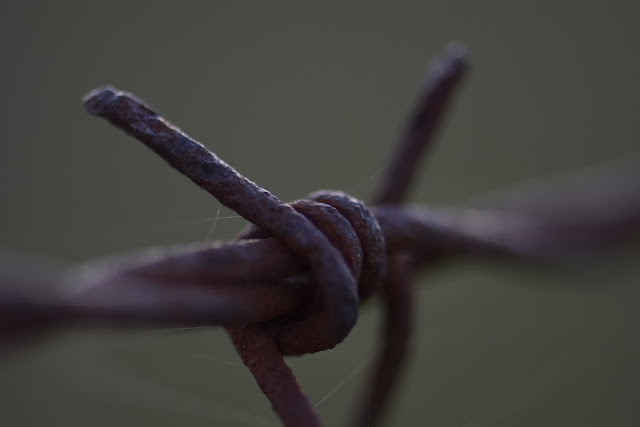 As in, you can use Rosetta Stone.  To learn languages.  Without spending whatever-zillion dollars it costs these days.  For free.

Also, through the library, patrons have full access to Consumer Reports, a service that we once paid money for. 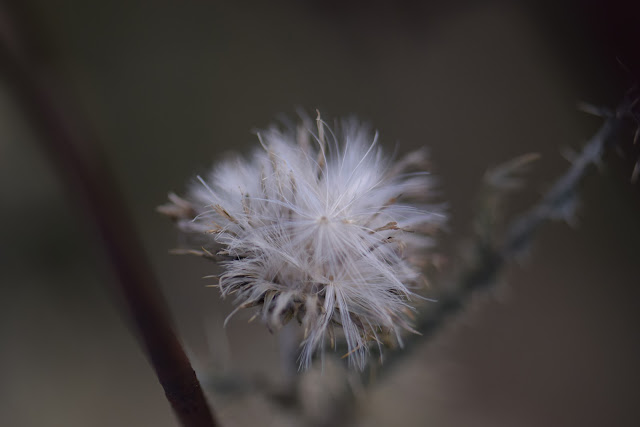 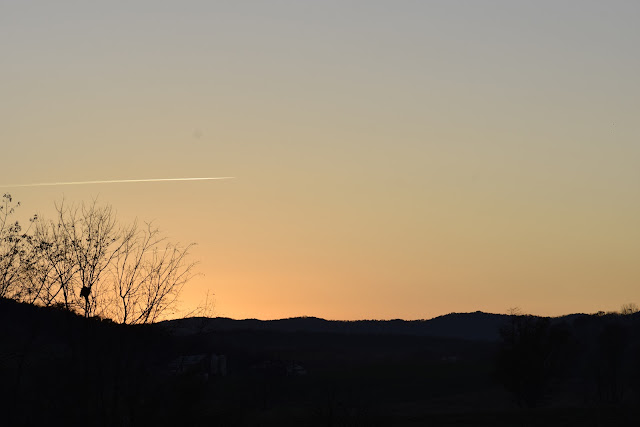 Yes, I am talking about Frozen I, despite the fact that the long-awaited sequel is out now.  And despite the fact that I actually once hosted a Frozen party.  I spent too much time on duty in the ice-palace-coloring-book room provided as a respite from the scary parts to really grasp the storyline of the movie.  And it's always been too expensive to rent, so I'd never seen the whole thing.

Enter Disney+.  My family has watched more Disney movies in the past two weeks than in our combined lifetimes before.  So I thought it would be a good opportunity to catch up on this classic.  I was pleasantly surprised at how good it is, really.  And I thought I had heard enough to get the gist of the plot, but I actually had the ending backwards in my mind.  Good stuff.

Even if that song is stuck in my head again, after taking a year and a half to get out of my head the first time. 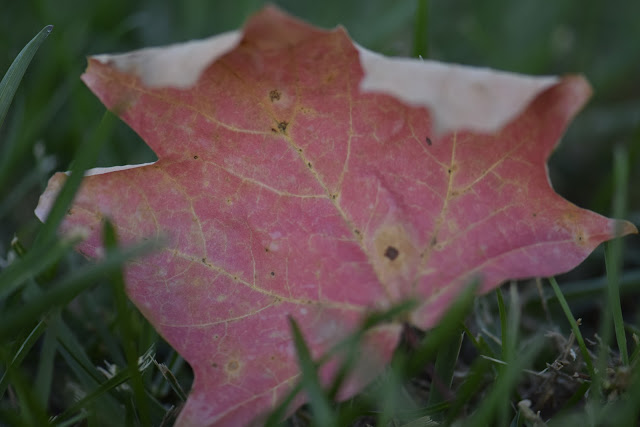 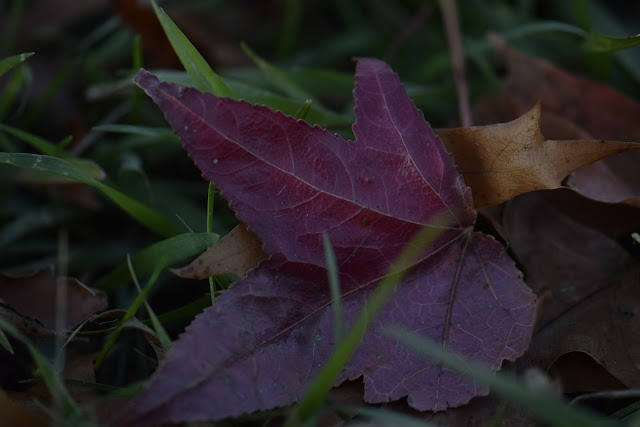 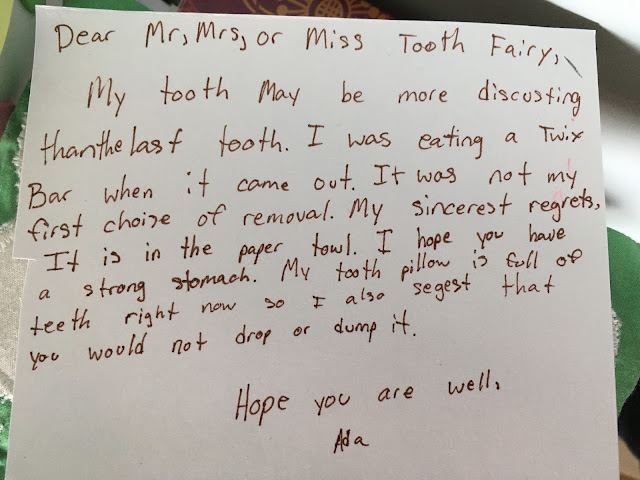