The view from here

The fatigue I wrote about nearly two months ago is still with me, thus mostly explaining the neglect of my blog--especially since spring break is over and I have responsibilities to fit in around my nap schedule.

I did finally break down and call the doctor, but I'm skeptical that will provide answers, since I have nothing more helpful to say than, "I'm tired."

The primary suspect in many people's minds is residual effects of Lyme disease...though I felt better before now, and the doctor believed once it's gone, it's gone.

If it's Lyme, that is so not cool.

We celebrated Jason's birthday with an overnight stay on the mountains, which was absolutely wonderful. 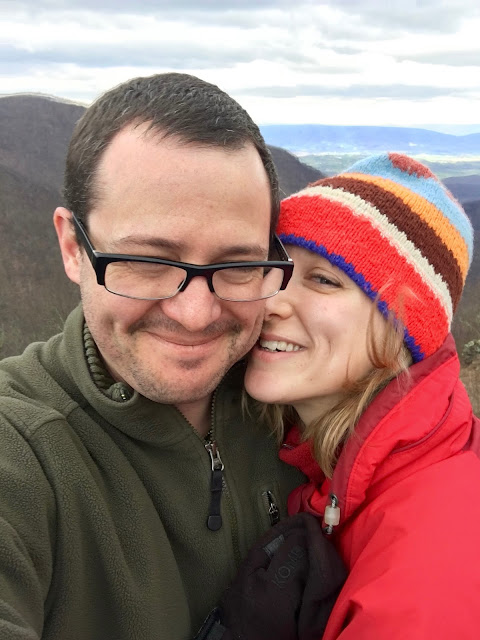 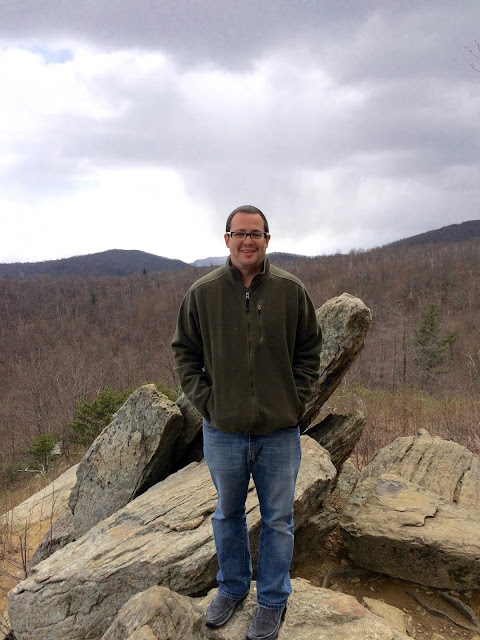 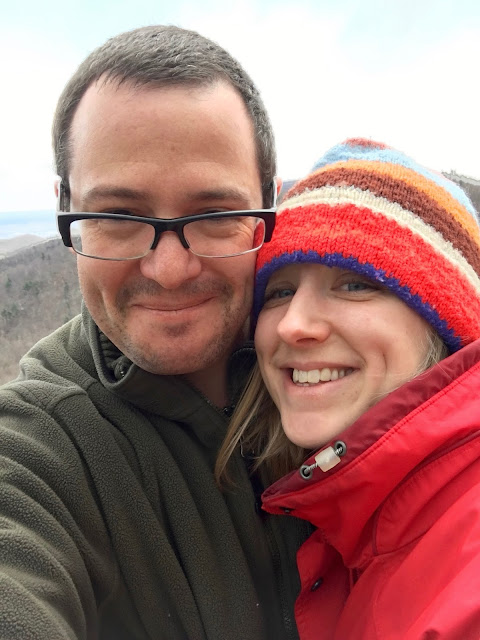 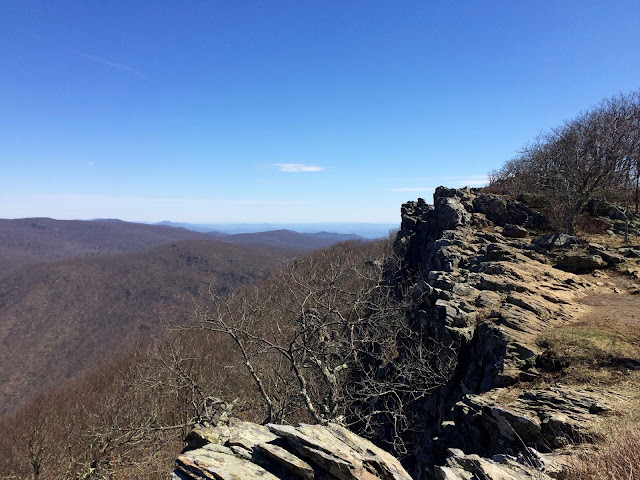 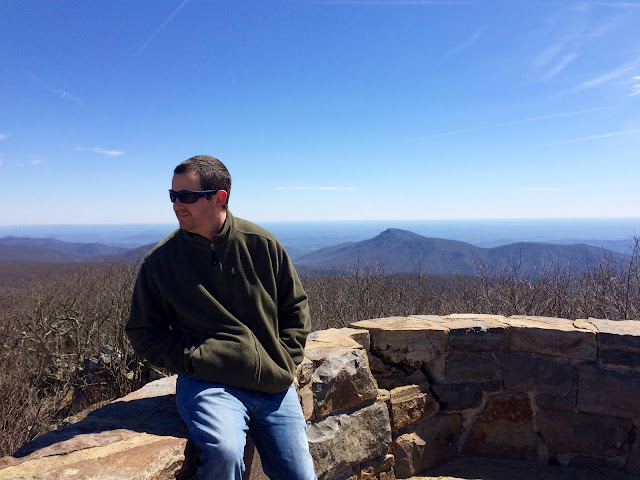 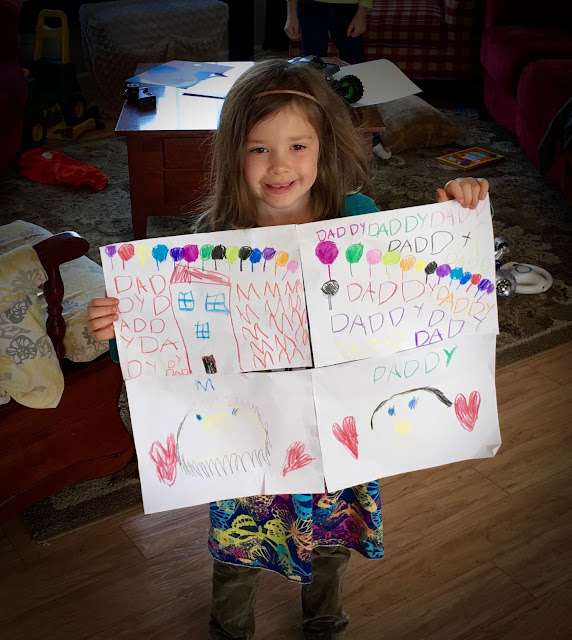 Jeddy hit 70 pounds at last--heavy enough to mow the lawn. 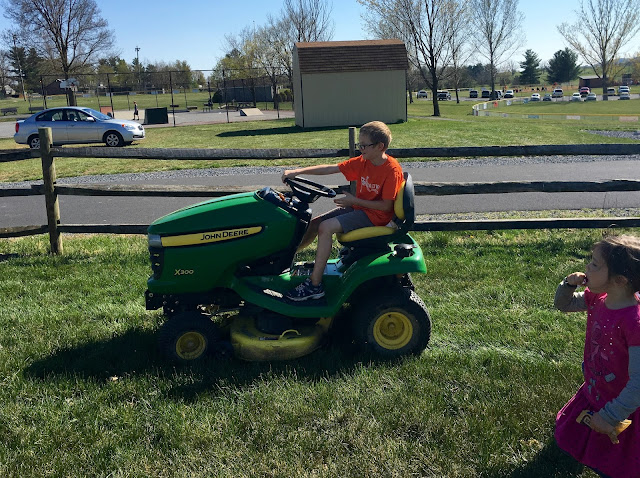 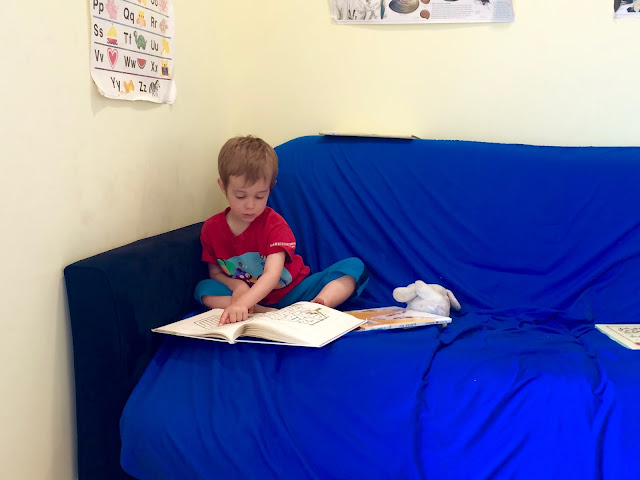 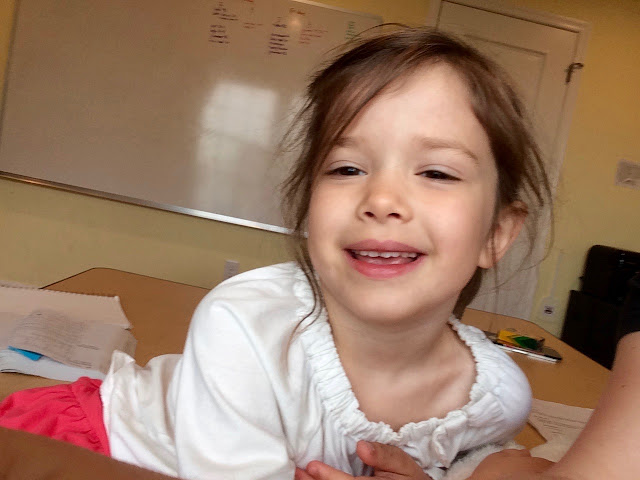 Jason often works from home--one day this week he worked alongside us as we did our schoolwork. 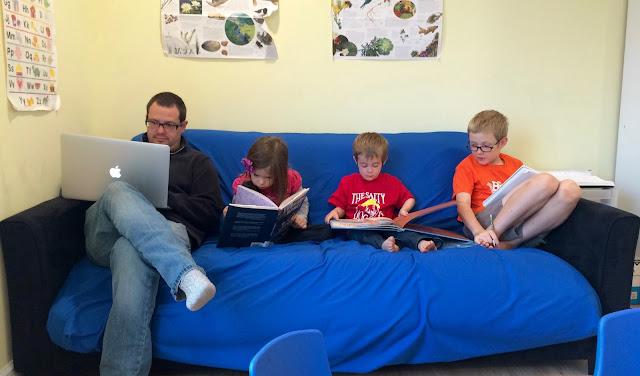 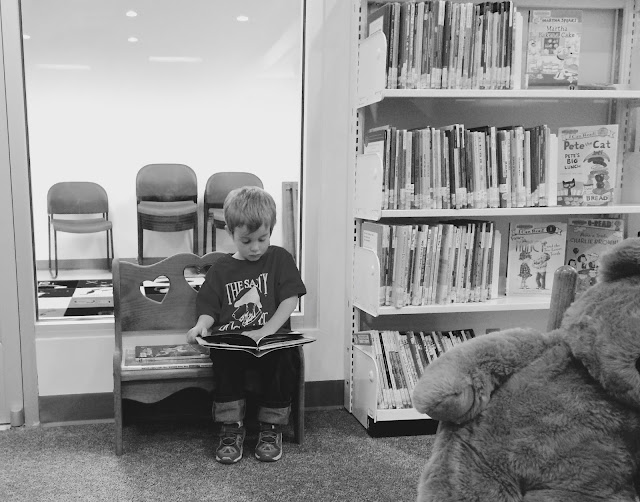 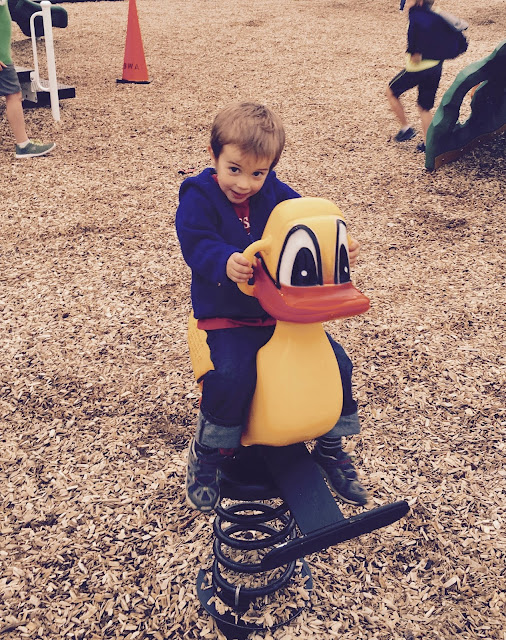 Weeks ago when I was on spring break and thinking I was normal and healthy, I signed up to run a 5K, after which I promptly descended into chronic fatigue.  Keeping my children fed and dressed took priority and training petered out in favor of just making it through the day. 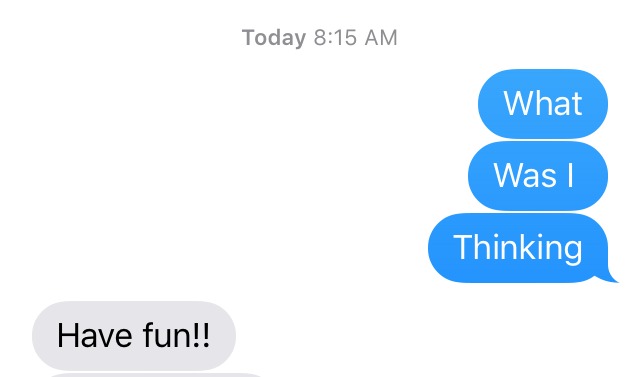 The following picture from just before the finish line makes me look a whole lot more athletic and fast than I really am.  So I might frame it. 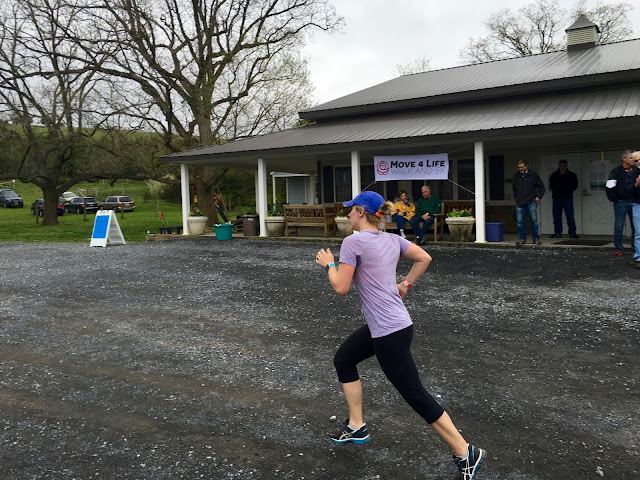 Here I am in astonished euphoria that I survived it. 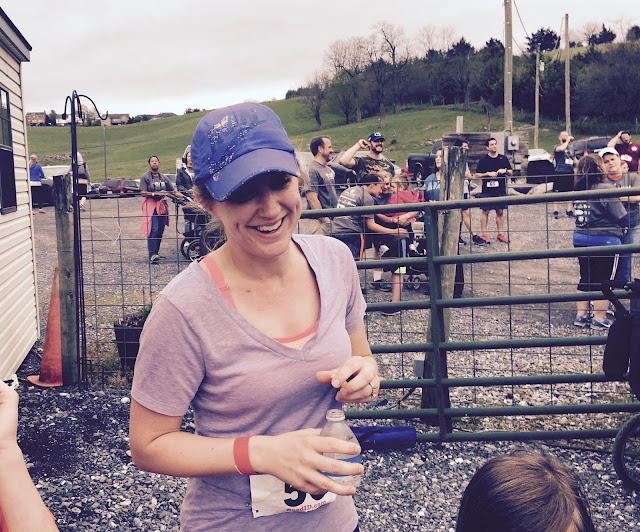 Aaaaand here I am a few minutes later. 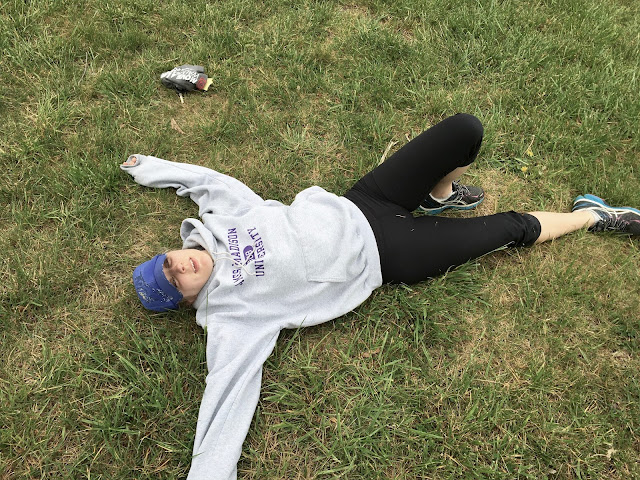 It got uglier from there, so Jason stopped taking pictures and ordered dinner instead. 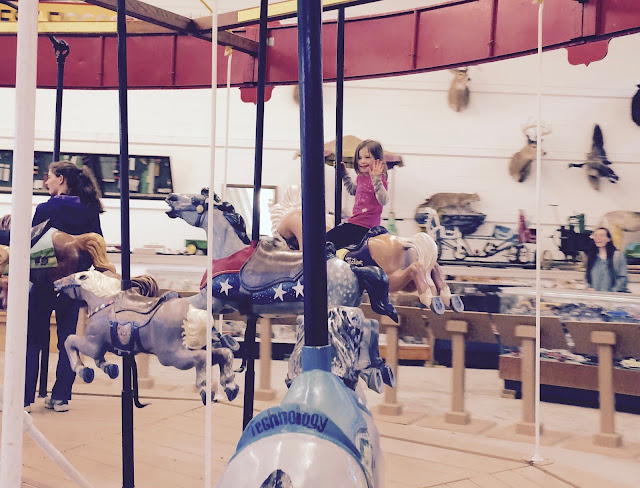 I'm thankful for the Lord's mercy in giving us a Sabbath day tomorrow.  I hope fatigue doesn't plague me for the rest of my life, but He is my greater hope.