What I Learned in March

Today I'm linking up with Emily Freeman for her monthly "What We Learned" feature, where bloggers share lessons big and small from the past month. 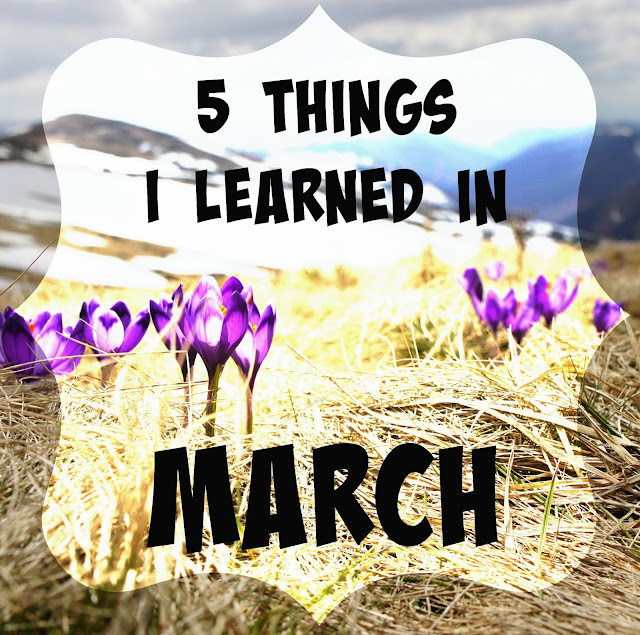 
I've lived in this state for fifteen years--and voted in at least five elections--and never until now did I learn that anyone can vote in a presidential primary.


My vote did not propel my preferred candidate to victory, but still.  Civil duty?  Check.


Ada already became convinced of this two years ago when she sustained a concussion from not wearing one, but this month convinced Jeddy--and me--when he flipped himself over his bike, which clobbered down on top of him, bashing his head into the concrete and breaking his glasses again.  He came in battered with a goose egg already formed on each side of his head.  I set him up with an ice pack in each hand, collected the pieces of his glasses and bike, and sat down to stare at him and watch for signs of concussion all afternoon.


Helmets are now enforced at our house.


3.  Houseplants look at lot bigger at home than they do in Lowe's.


I stopped in to get a nice little something for the corner of the living room and came home with this: 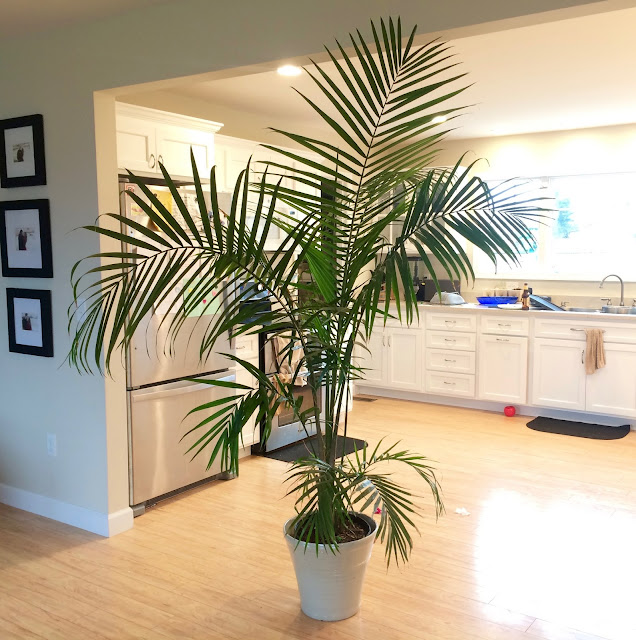 
For sense of scale, here's the behemoth next to a T-Rex: 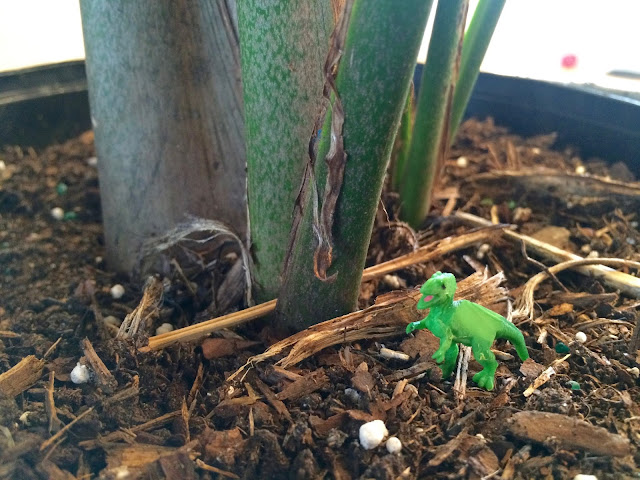 4.  Jed is not afraid of Madagascar hissing cockroaches. 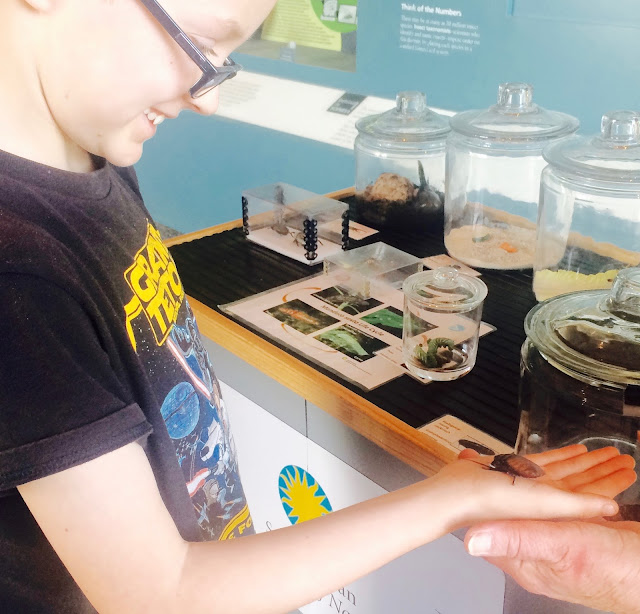 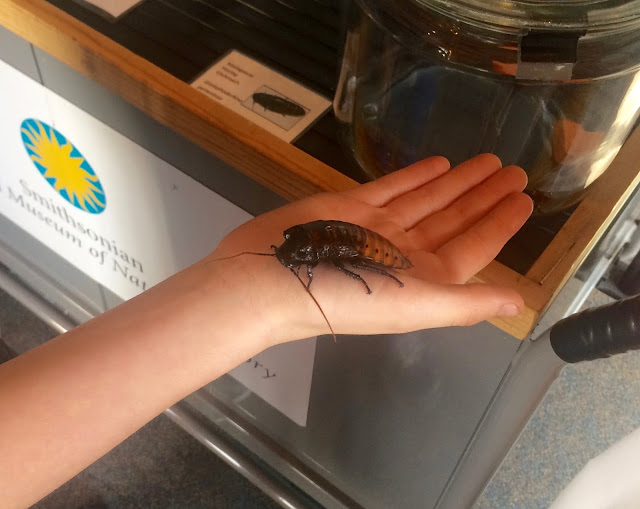 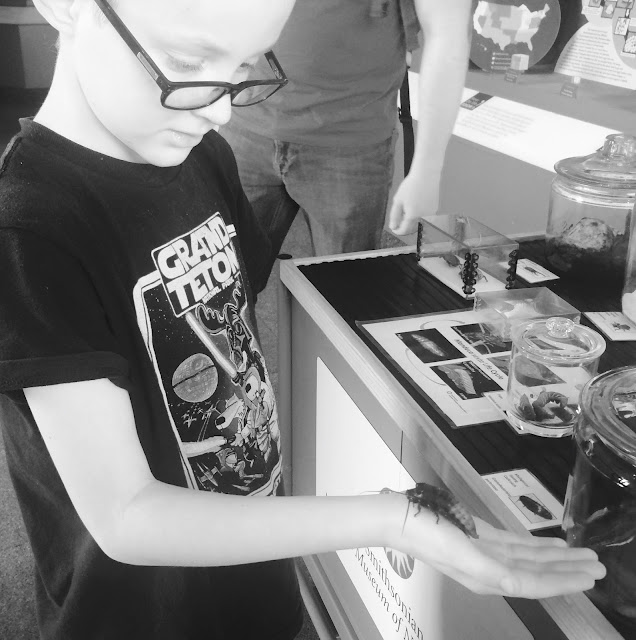 Or gigantic grasshoppers, for that matter. 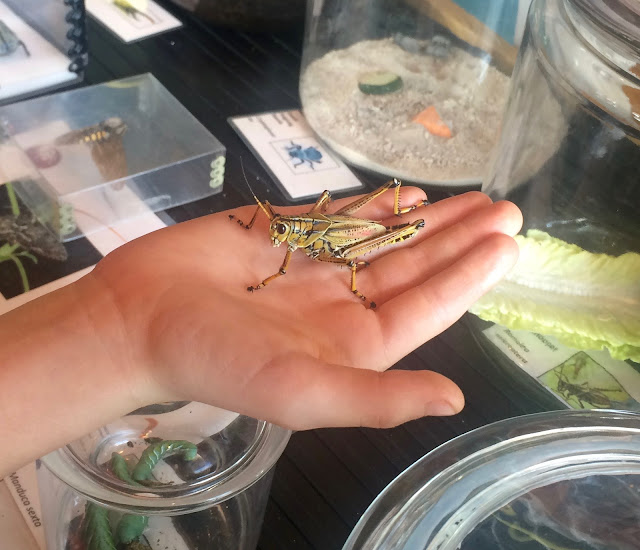 5.  Tilex Mold and Mildew is a really effective bleaching agent.

Removes mildew and molds in a snap! 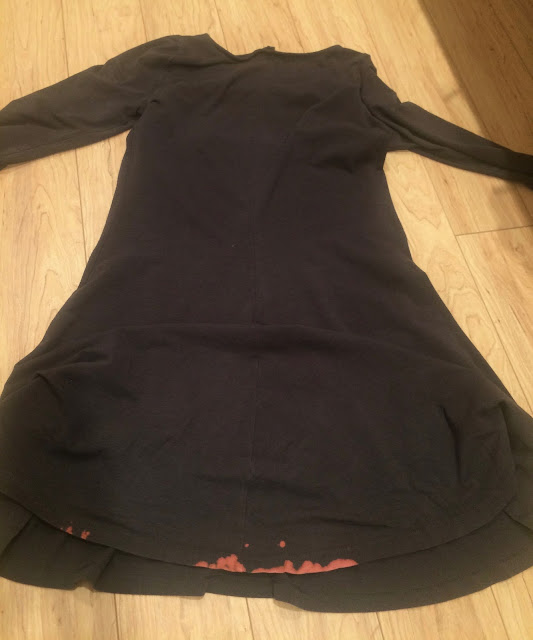 
What did you learn in March?