Still wrestling with doubt over here. 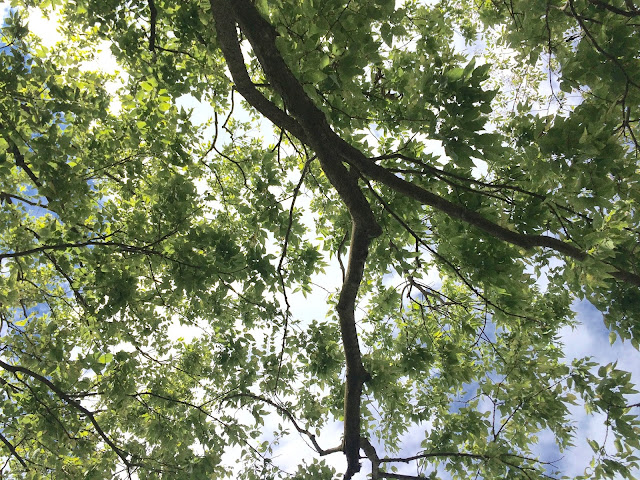 What if it's all just a game--stories we tell ourselves of a baby in a manger, angels appearing, surprise and redemption on Easter morning?  Isn't that a nice thing to tell old people inching toward the grave:  that there's a better, brighter place to come?


I'm by no means the first to wonder.  Long years ago Peter addressed this very suspicion:

"For we did not follow cleverly devised tales when we made known to you the power and coming of our Lord Jesus Christ, but we were eyewitnesses of His majesty." 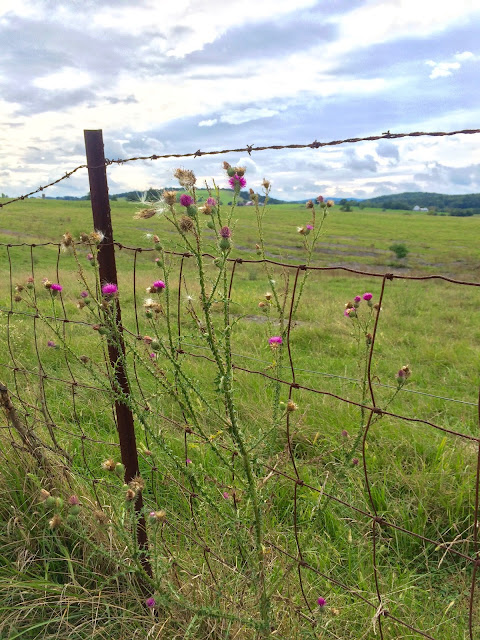 As in many cases, it comes down to the credibility of the eyewitnesses.

Peter and the other first Christians gave unanimous testimony that Jesus was killed and rose from the dead--not as a zombie, but as the glorious Lord of Life.

They clearly believed it themselves, judging from the amount of Christian blood running from Roman amphitheaters and various dungeons and crucifixion sites. 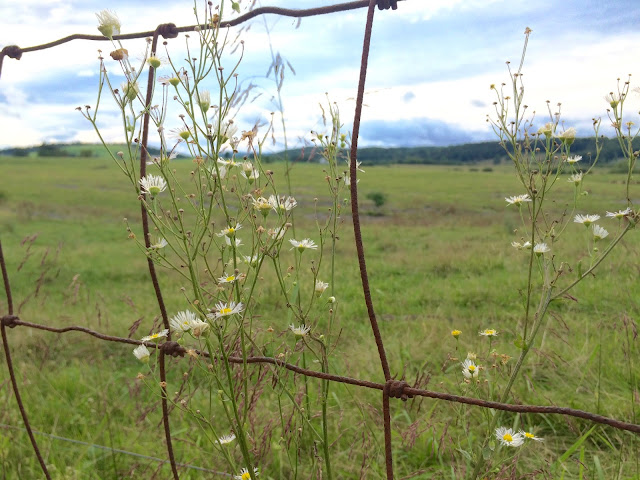 That the early Christians were sane and reasonable is likely given a number of factors.

One, the sheer number of them who proclaimed simultaneously to have seen Christ alive.

Two, their ability to organize their company and systematically care for one another.

Three, the writing and proliferating of the most studied and influential literary compilation the world has ever seen.

Four, the dazzlingly rapid spread of Christianity among all classes of society, across cultures; including the poor and disenfranchised, but also the wealthy and educated. 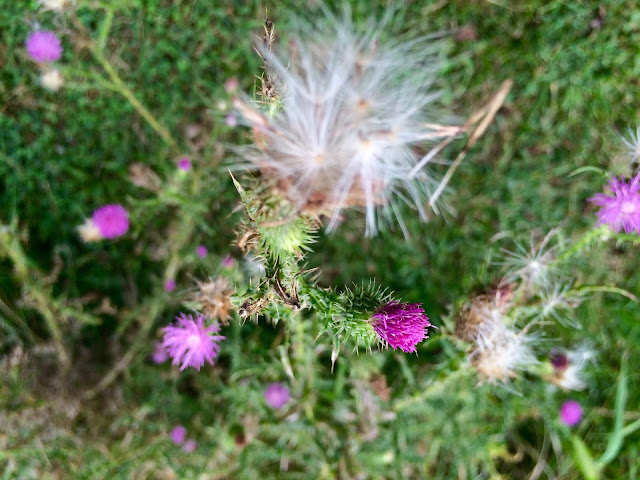 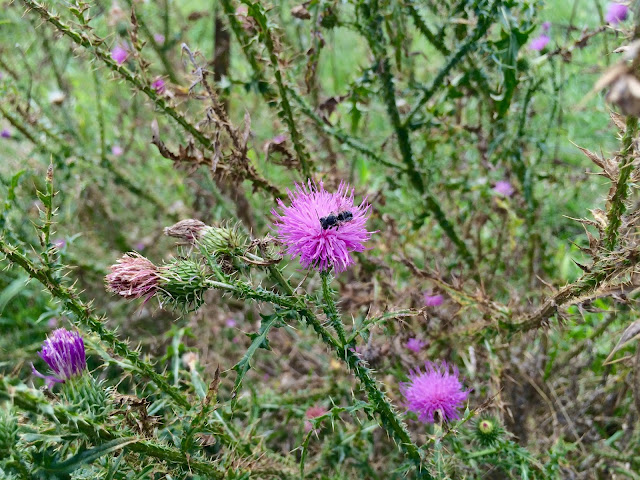 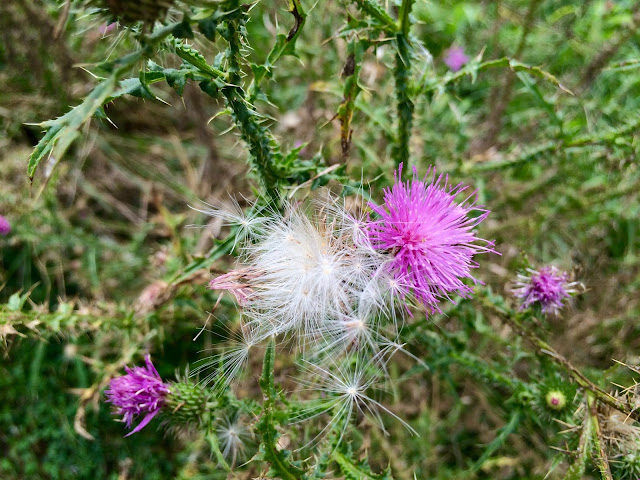 Then why doesn't everyone believe it?


I think this is where I'm most hung up.


Smart people, thinking, wonderful people, people I respect and love.  Have they considered the claims of Christ and found them unreasonable?  Or have they never considered them, assuming someone who lived so long ago has nothing to do with my life now? 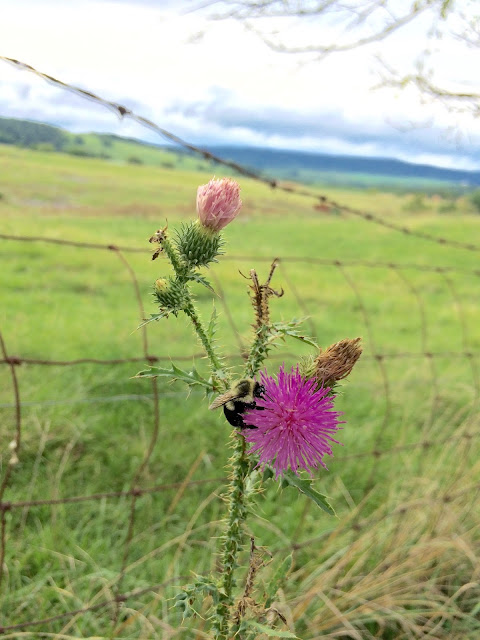 Or do they so love this world--or their own goodness--that the everlasting, life-giving, exhilarating offer of Christ holds no sway over them?  That they are perhaps willing to intellectually assent, but not to turn over their life to this Jesus, who demands single-minded devotion?


Perhaps picking a worldview out of so many religions seems like playing eenie-meenie-miney-mo.


Yet true, biblical Christianity is utterly unique.  Every worldview, religious or secular, holds a moral code of right and wrong.  Only in Christianity can you be judged acceptable on the basis of God Himself living it out perfectly AND paying the penalty with His own life to purchase your pardon for moral failure.


Every other worldview can only offer hope if the moral code is low enough to be attainable by clearly imperfect humans. 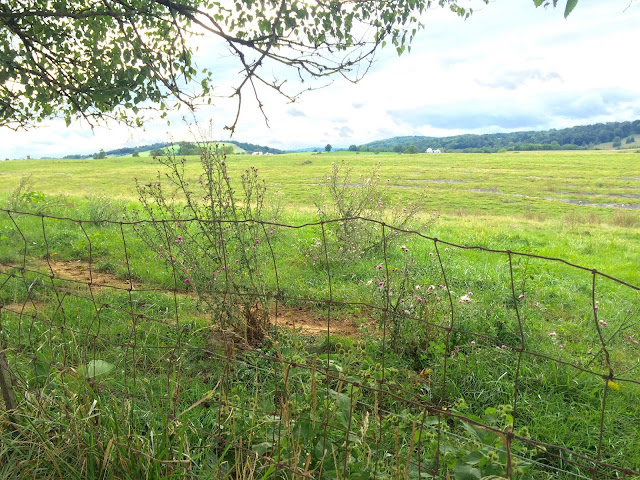 What a frightening prospect.


What if the rules are just a little bit beyond my ability?


Do I get to readjust the standard?


Christianity alone holds out both a gloriously high and perfect Law (reflecting the unchanging, perfect justice of God), and a whole-hearted, full acceptance, welcome, and even adoption of sinners who give themselves over to faith in a Lord who promises to care for their every need. 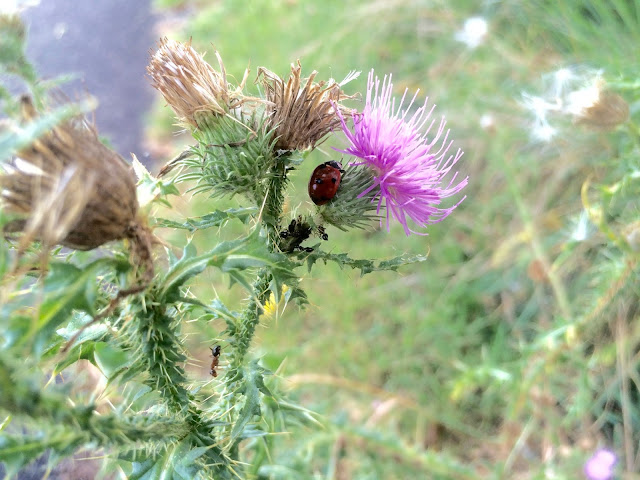 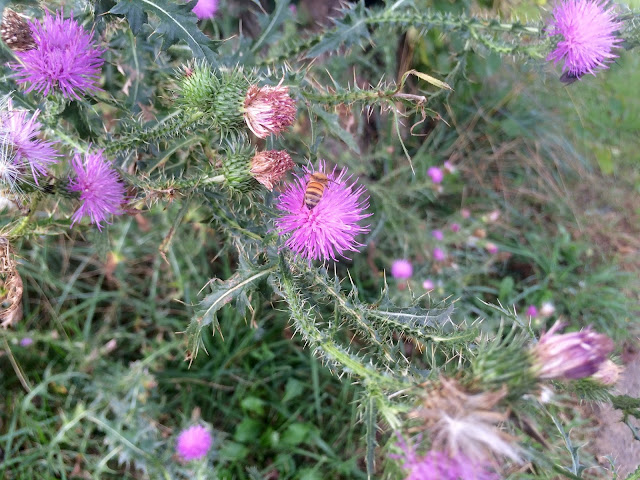 Does that seem too good to be true? 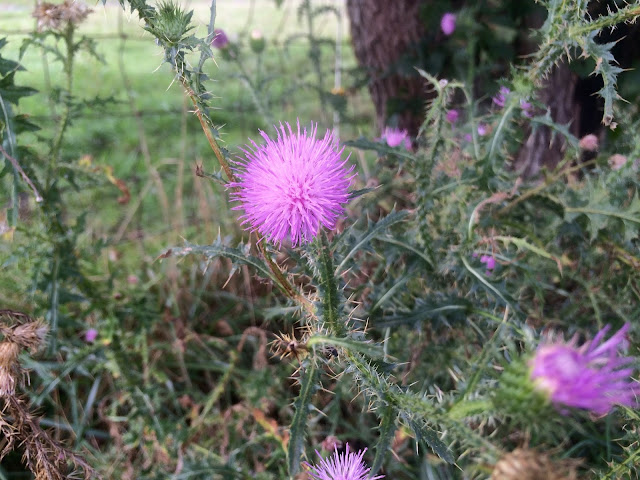 Could this be just the invention of man, who longs for total acceptance and moral justification?


It has all the features we could want in a plan of salvation:  Someone willing to give His life on our behalf, living forever in heaven, big powerful God on our side....  Does it seem fishy that men would claim divine revelation of a religion that conveniently meets all our deepest desires? 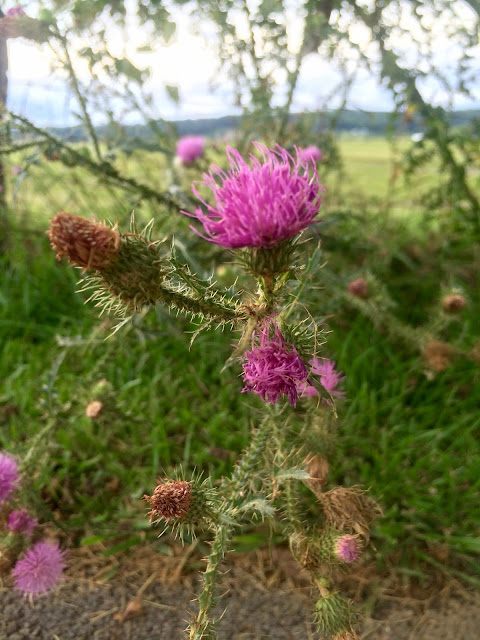 
But on the other hand, if Christianity is a hoax, why do we have these universal desires at all?


What if we are this way because we were made to seek the Meeter of our needs? 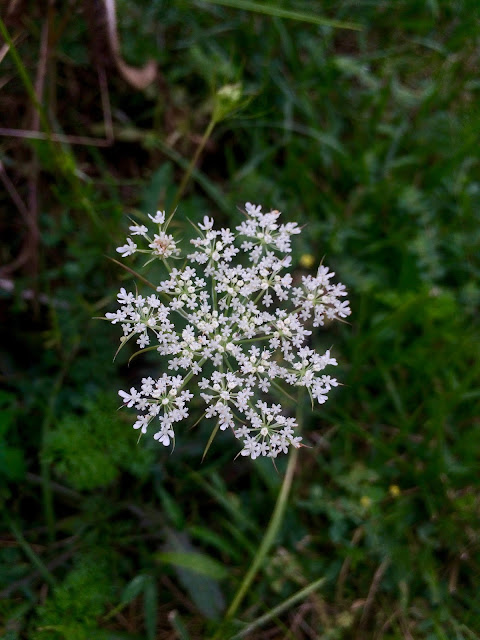 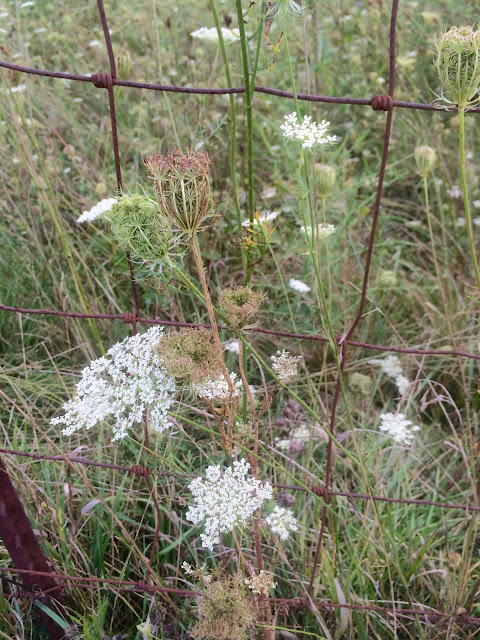 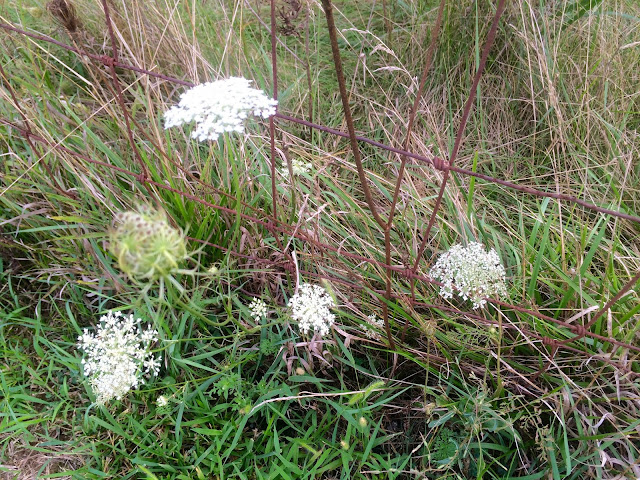 Lo! The Incarnate God, ascended;
Pleads the merit of His blood.
Venture on Him; venture wholly,
Let no other trust intrude.
None but Jesus,
None but Jesus,
Can do helpless sinners good. 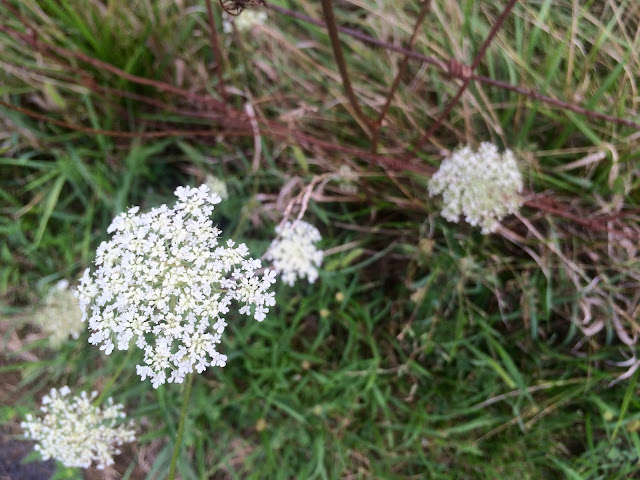 "I do believe; help my unbelief."