When it's over
And you see it with your eyes
Would you rather
Have the truth or a lie?

He was a member of our church for years and years, and a decades-long husband to one wife.

Now he has stepped through the icy veil, that dark door through which none of us have yet peered.

What is on the other side? 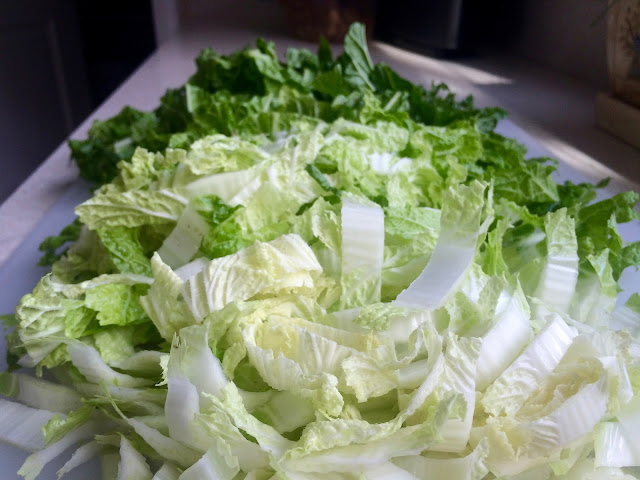 
What if they're not? 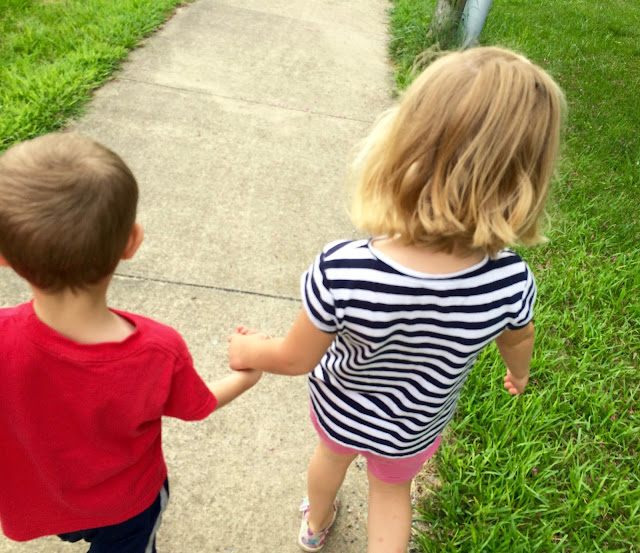 What if there's nothing?

If we have hoped in Christ in this life only, we are of all men most to be pitied.

Oddly, though our mortality rate is 100%, we prefer not to contemplate death and beyond.  This seems to betray a de facto belief that there is nothing coming, or at most, a vague neo-greco idea of shadowy spirits meandering a half-existent landscape.  Either way, live it up now, for tomorrow we die, and that's the end.


Either that, or, perhaps more commonly, we think that there must be a place of eternal happiness and a place of eternal punishment, and wherever the dividing line is between them, we're on the upper end.  Everyone we like will be in the happy beyond with us--and that other place is for Hitler and child abusers.


Again I wonder, are Christians right?  What if they are?


What if God is not the grandfatherly and aloof being we feel comfortable imagining Him as?  What if He is demanding and jealous as parts of the Bible describe?


What if we are misunderstanding ourselves?  What if we're not likable scamps making God chuckle with our escapades, but instead the hopelessly dry bones of Ezekiel, or the wicked and murderous vine-keepers of the parable?


What if God really did once give His law "in cloud and majesty and awe"....and what if He meant it?  Jesus said, "You are to be perfect, as your heavenly Father is perfect" (Matthew 5:48).  If there is a judgement waiting beyond that dark veil, is that a standard we are prepared to claim?


C. S. Lewis famously said that Jesus Christ--because of what He said about Himself--must have been either a liar, lunatic, or Lord.  Besides this, there were an awful lot of people who went to a torturous and gruesome end, simply because they refused to recant that they had seen Jesus alive after His death.


If Jesus is God--the Creator, the Almighty, the Holy--then He has a claim on my allegiance.


And if I don't submit my allegiance, there will be consequences for me.

It is appointed for men to die once and after this comes judgement.

It's frightful to think that Christians might be right; that there may be a God satisfied with nothing short of perfection, who waits to execute judgement on sinners.  And just that thought's distastefulness doesn't make it necessarily untrue.

But consider what it means if Christians are right about the rest of it:  that Jesus (God the Son) died in the place of sinners.  That He absorbed the judgement due and shielded His people from it.  That He offers a profound exchange:  our record of commandment-breaking put on Him; His record of perfection put on us, so we are covered in the judgement to come.

Believe in the Lord Jesus, and you will be saved.

The formidable door awaits us all.  Funerals are no fun because they compel us to count the cost of what we believe.  My preference is to believe something that makes my life comfortable, be it lie or no.  But I concede, on that day when I pass from this life, I'd rather have the truth than a soothing lie. 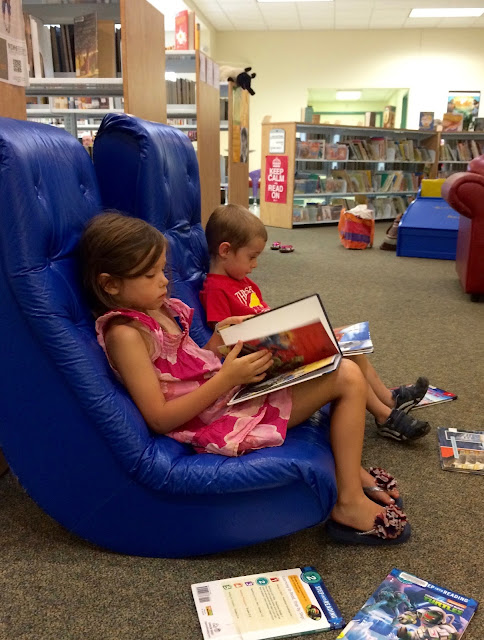