After a marathon day of touring on Wednesday, we slept/lounged til noon on Thursday.


We sought out a place that serves afternoon brunch on a Thursday and ended up at Sarabeth's for lemon ricotta pancakes.  Yum.


The weather was still lovely so we ate outside at the sidewalk tables.  After this many days in the city, I commented how loud it always is.  The sound of traffic is ubiquitous and it was starting to make my country ears tired.  I wondered if city dwellers have worse hearing than the rural.


Still, we thoroughly enjoyed our afternoon brunch, and afterwards walked to the American Museum of Natural History (setting of at least one of the Night in the Museum movies, as my kids would be thrilled to know) to see the dinosaurs. 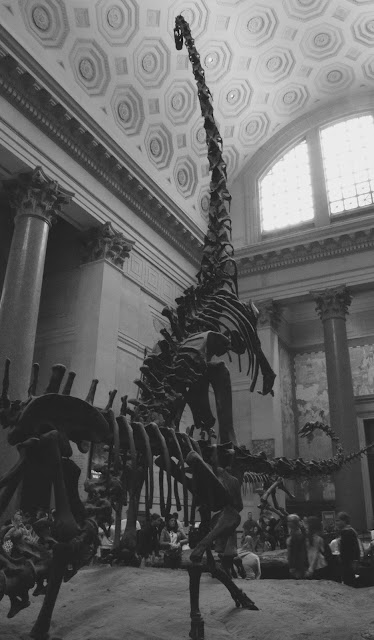 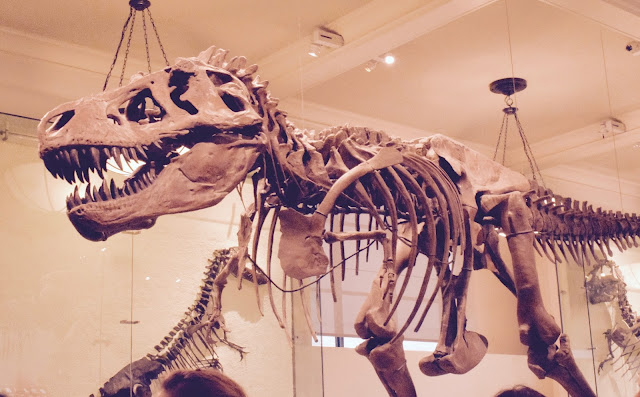 After we had our fill of dinosaurs, we stepped over to Central Park and had a sit-down for a while, while we contemplated our next move. 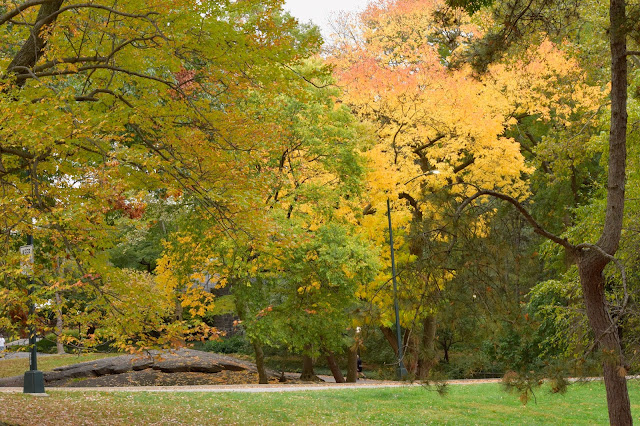 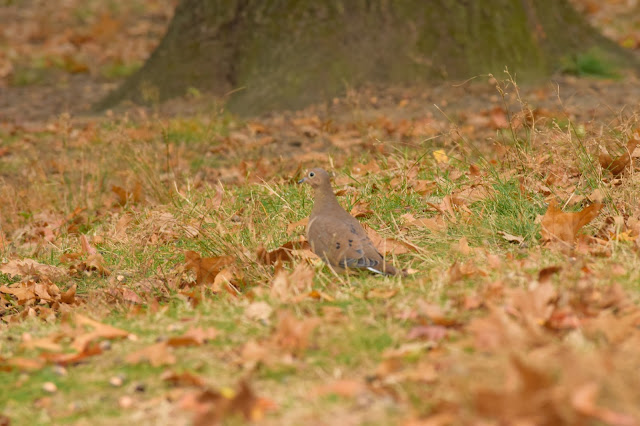 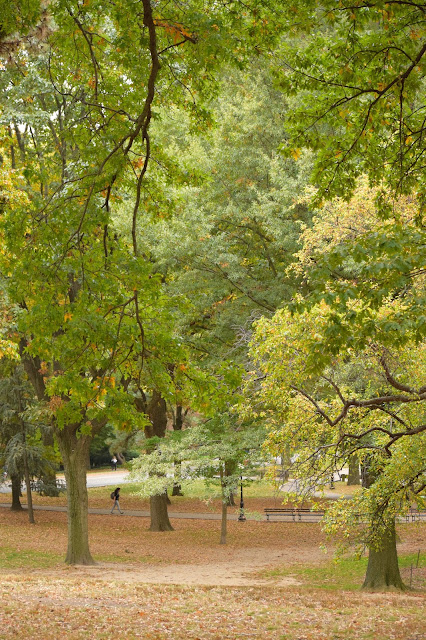 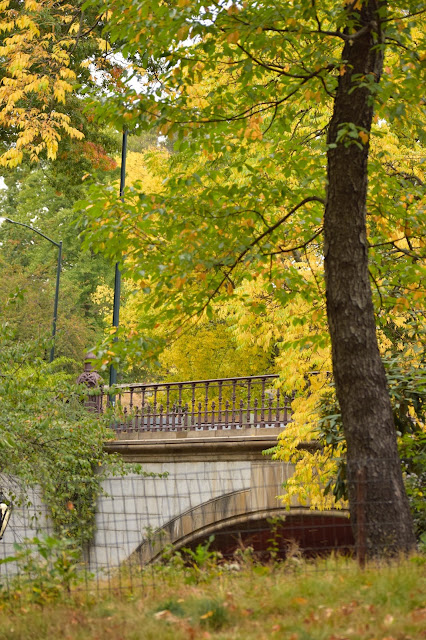 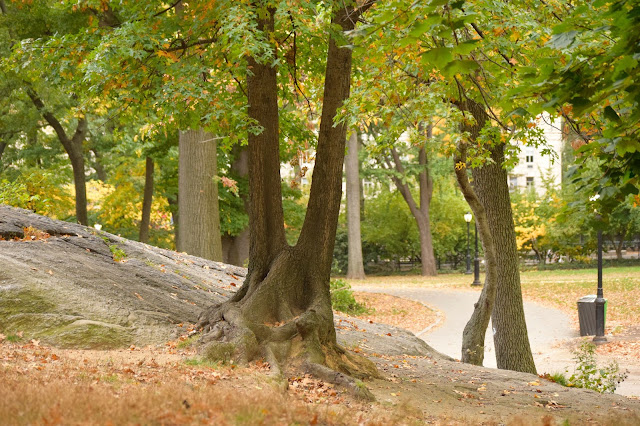 The number of things one can do in NYC is overwhelming. 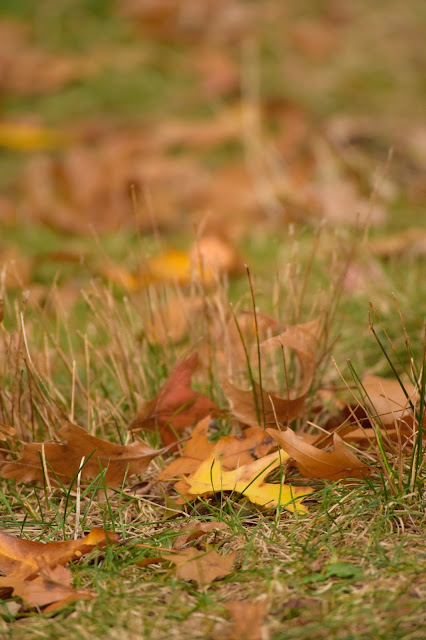 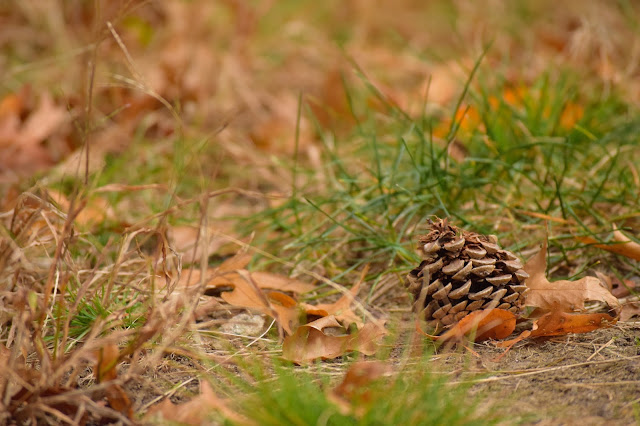 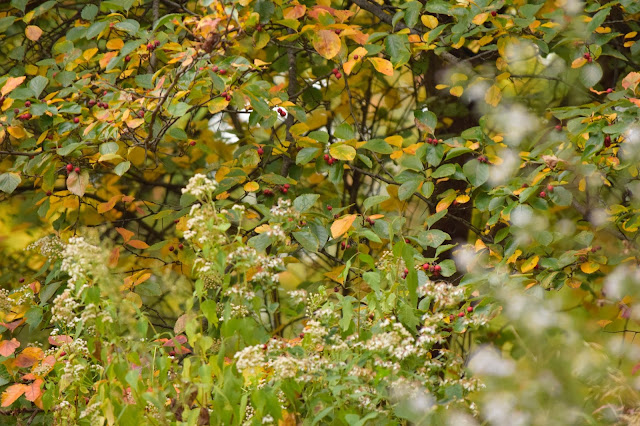 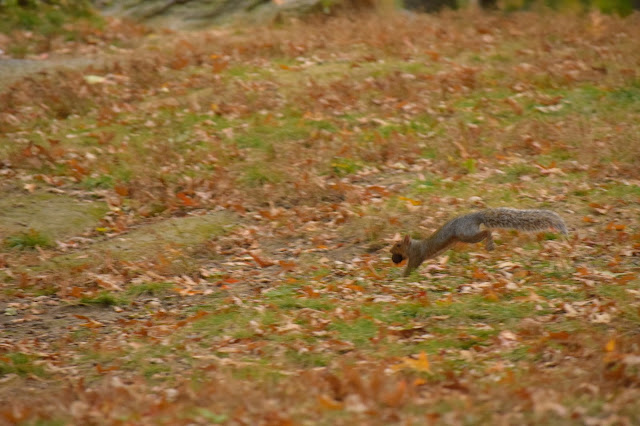 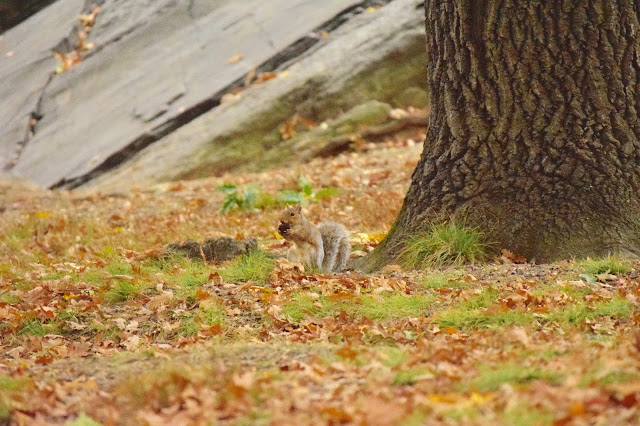 Not every day does one get a week-long offer of babysitting coinciding with the ability to take time off work and the financial means to stay in the city.  The pressure was on to have the Most Awesome Vacation Ever and not to squander this opportunity, which is not guaranteed to arise again.

We didn't know if the kids were metaphorically eating Nana alive at that very moment.  We must seize this day. 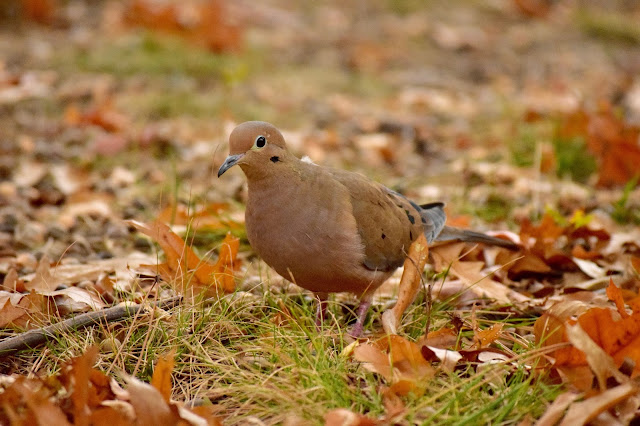 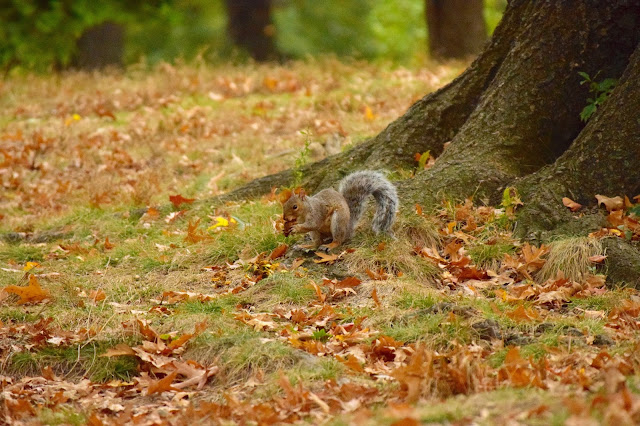 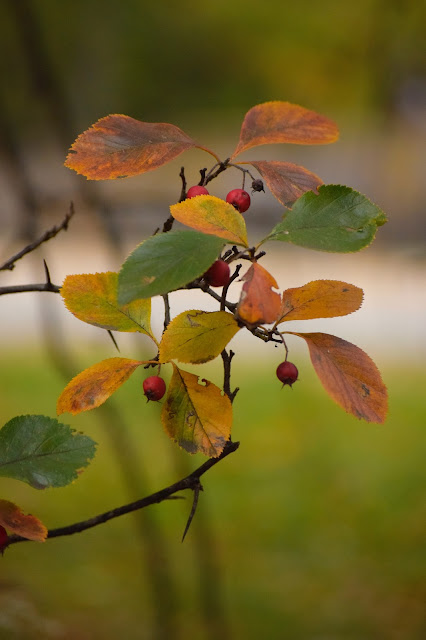 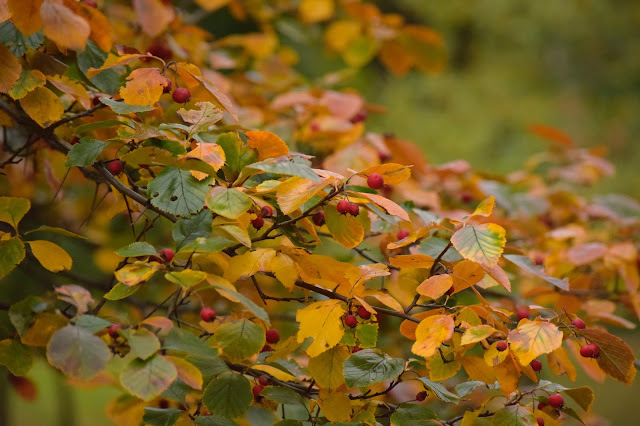 NYC, in my opinion, is super fun, energizing, and exciting.  It is also a difficult place in which to relax.  There are always other things you could be doing, and a couple million people doing them, causing constant FOMO and restlessness. 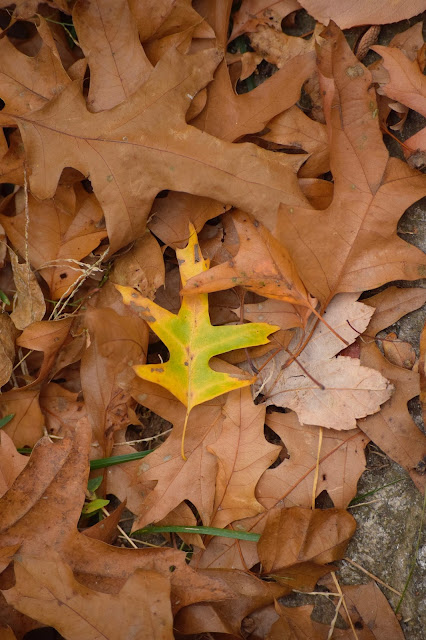 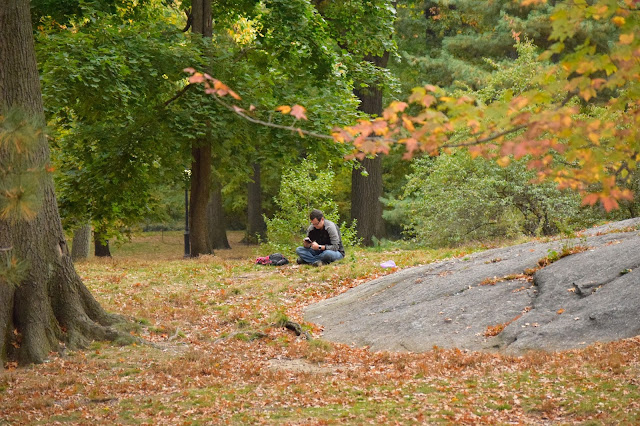 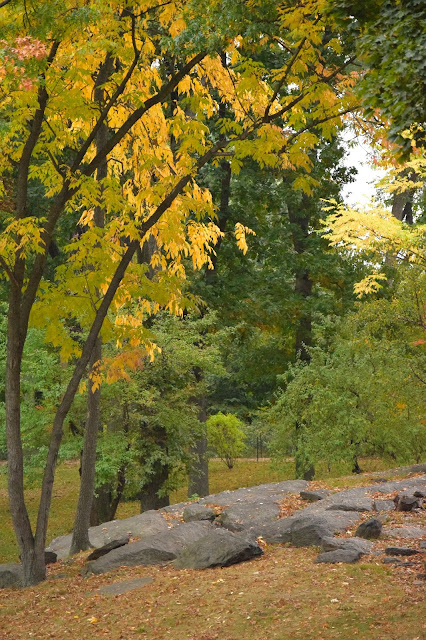 After vacillating and debating for some time, we came up with a plan:  we would do a crawl, visiting All the Places (in reality, we made a list of 6 neighborhoods to visit--Brooklyn, Little Italy, Chinatown, Koreatown, Soho, and Greenwich Village).  We would get something to eat or drink in each place, and we laid down the rule that we could only use our phones to get ourselves to the neighborhood, not to search for restaurants or reviews.  We would choose our establishments solely by what looked appealing from the street. 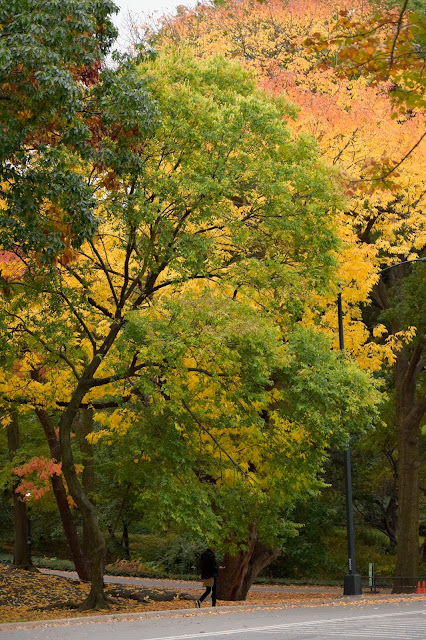 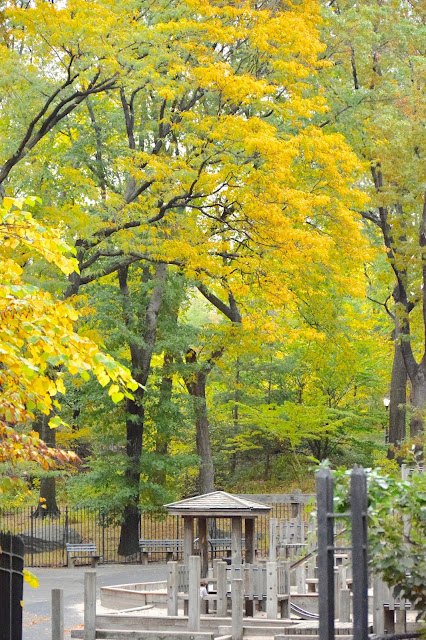 Filled with fresh resolve and purpose, we hopped a subway to the center of Brooklyn.

Emerging onto Jay Street, we started off in search of drink.  Jason was starting to despair of finding anyplace, so when I spotted a neon sign advertising Rocco's Tacos and Tequila, I persuaded him that it would be an adventure and we went inside.

Like the garden at the end of The Last Battle, Rocco's Tacos and Tequila is bigger on the inside than on the outside--and much cooler than expected.  So much so that Jason's mood improved before he even got his margarita. 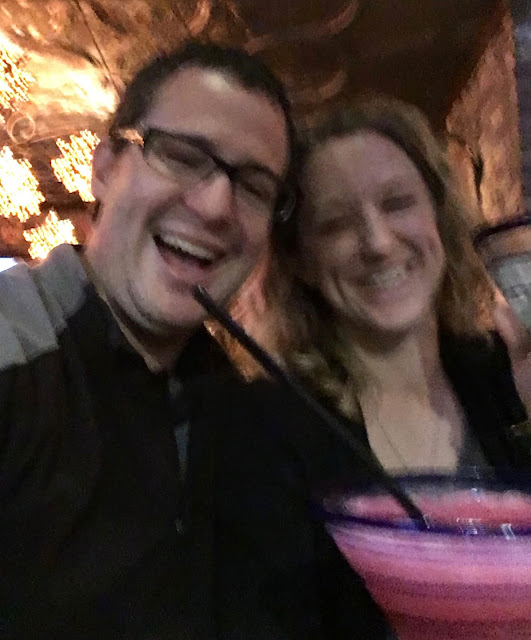 And he was kind enough to trade drinks with me when my bright pink prickly pear marg did not taste as girly as it looked.

We rode our momentum and the subway back to Manhattan and landed in Chinatown.  We had an appetizer of steamed dumplings and Tsingtao. 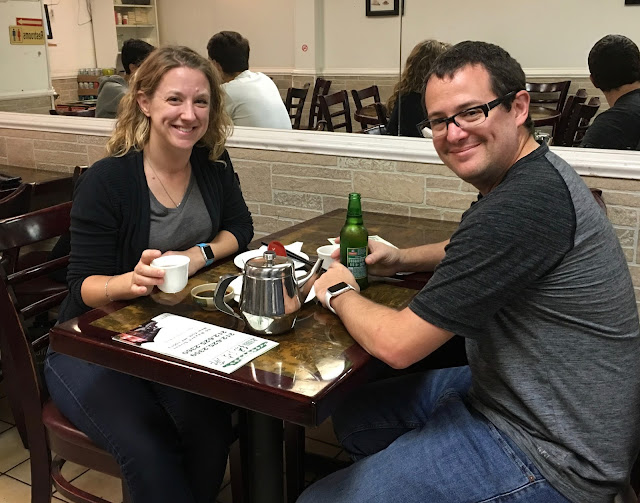 Next up was Little Italy, right next door.  Though the first restaurant we passed had a pretty persuasive barker on the sidewalk who showed me a menu and said, "We got da accent and everything!", we peeled ourselves away to a place across the street that looked even better.  The barker there smugly and solicitously showed us to a table on the sidewalk. 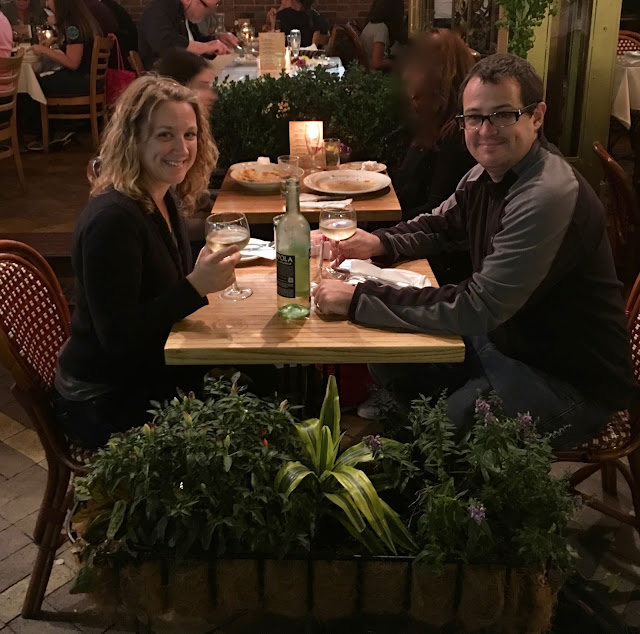 After bread dipped in their famous olive oil, a bottle of vino, and a plate of canneloni, we headed to Soho for our next stop.

We walked only a few blocks to get there, and then walked block after block searching for someplace to eat or drink.

Maybe we were full of food and wine, maybe we were tired, probably we were on the wrong streets, but we never found anywhere.  So we decided that walking through the neighborhood counted as much as eating or drinking there, and we walked on through to the Village.

There we found a diner where we got a milkshake and a massive slice of banana cream pie. 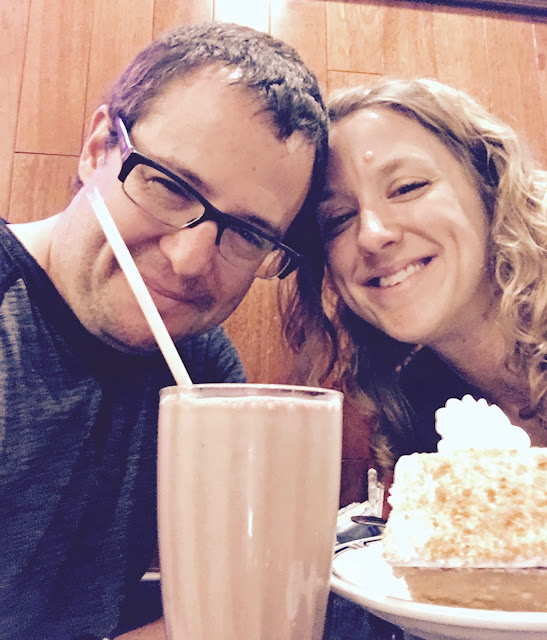 After that we were so full that we decided we never really wanted to go to Koreatown anyway, and we declared our mission accomplished.