I may have been crazy and I'm definitely exhausted, but I took the kids to the zoo today. 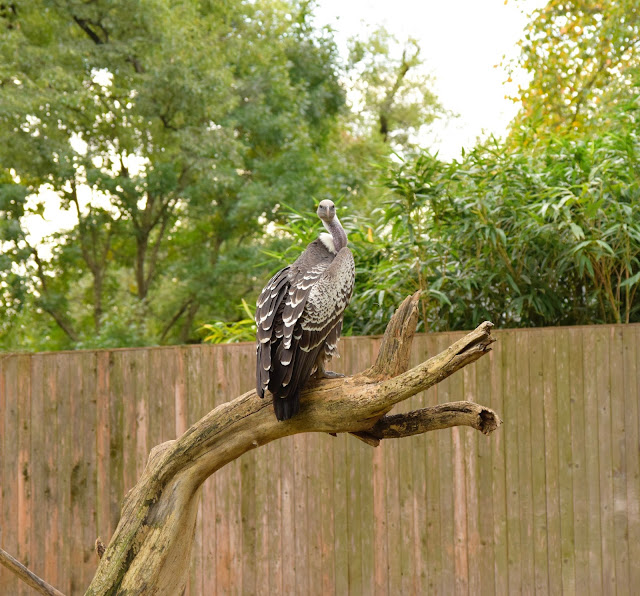 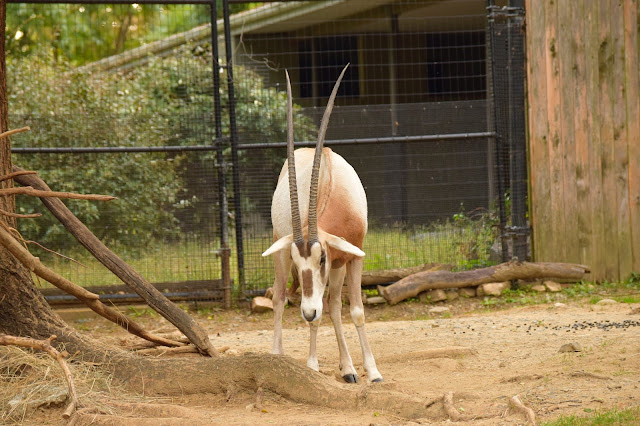 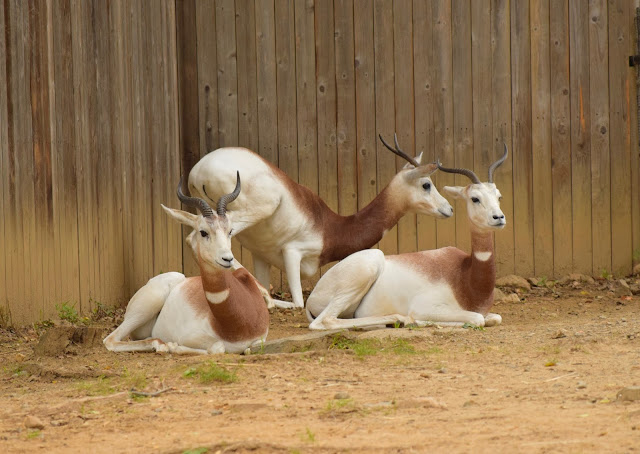 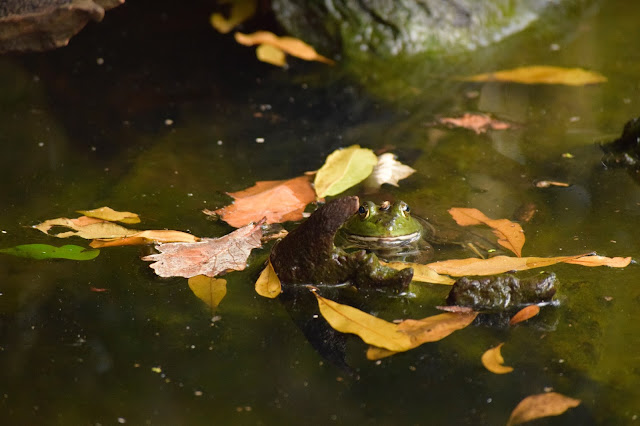 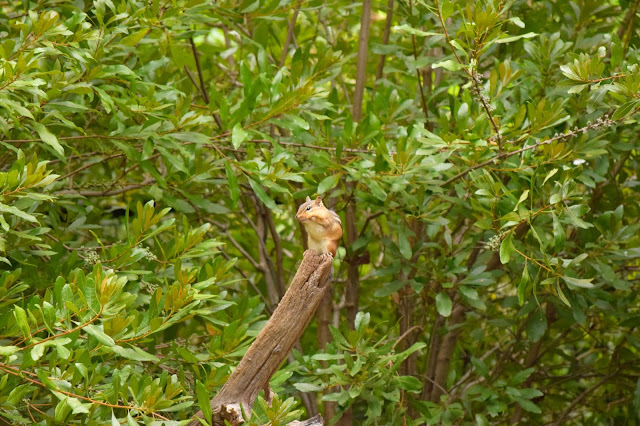 Caleb was more excited about the Metro to get there than the animals. 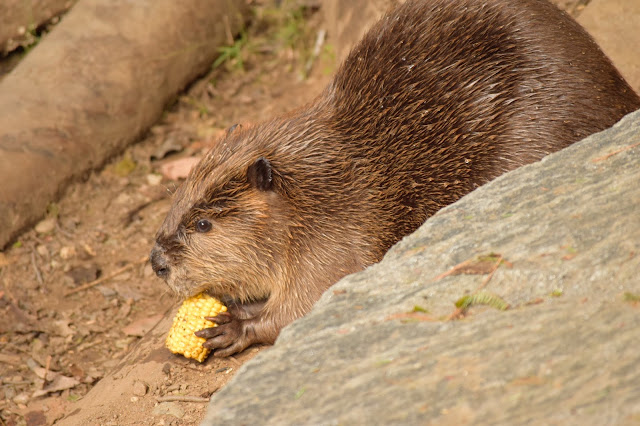 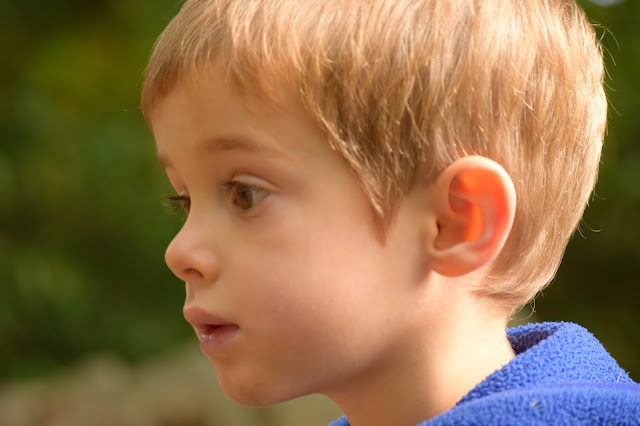 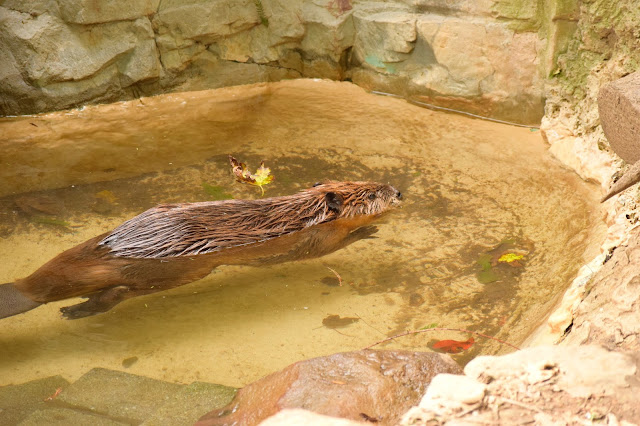 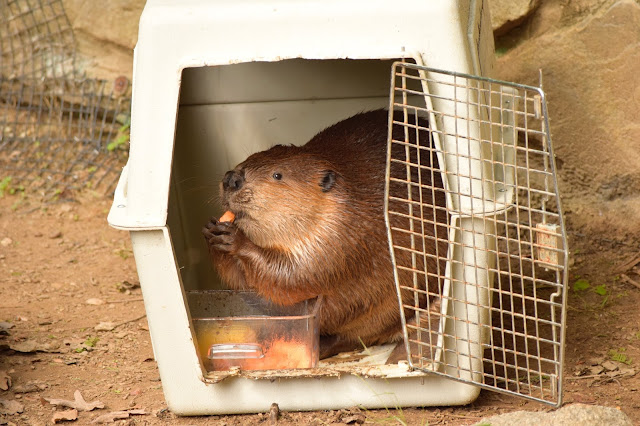 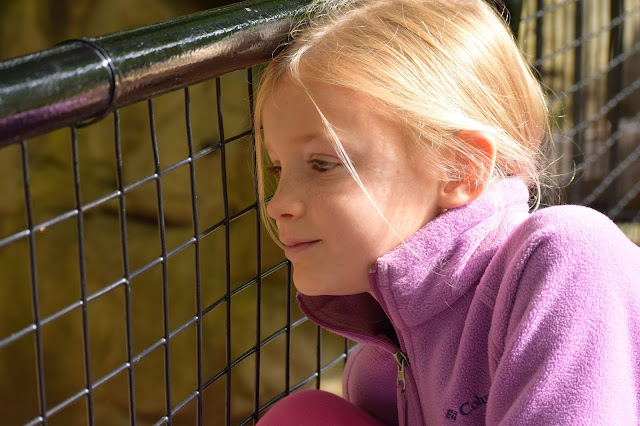 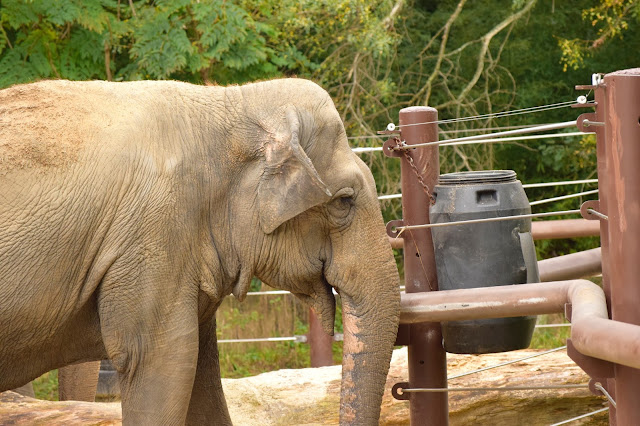 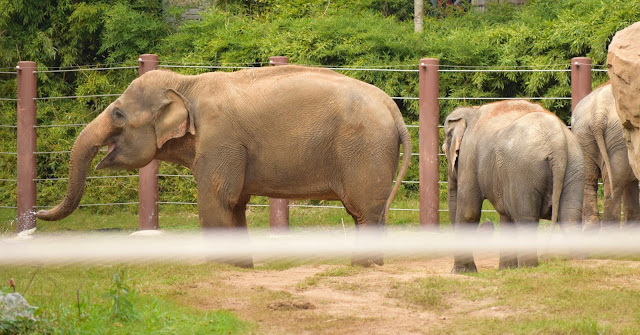 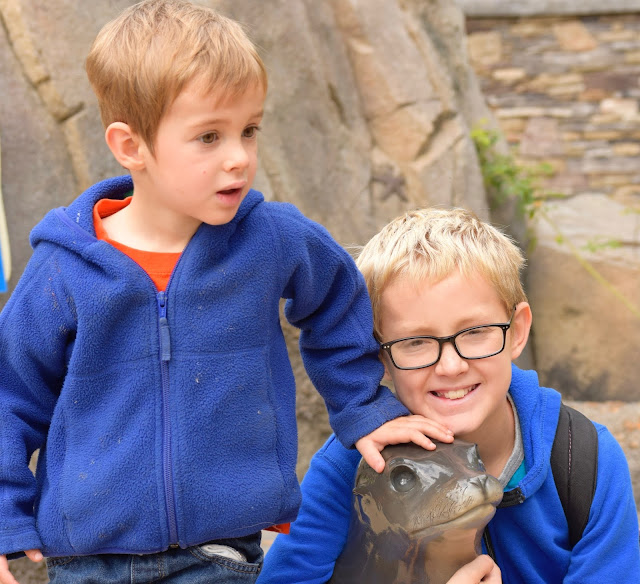 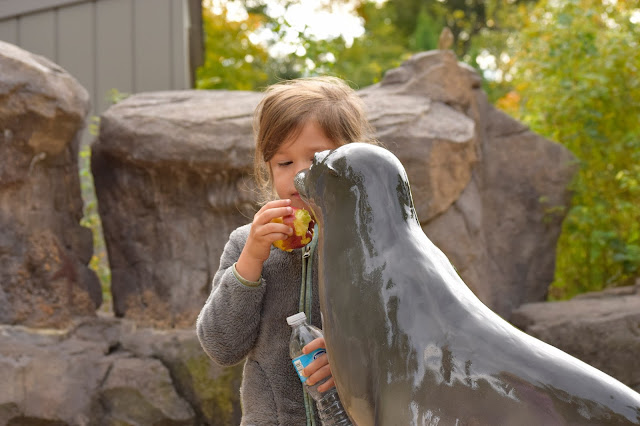 I'm most pleased that I didn't lose any children all day.  Despite probably picking up every communicable disease known to man from the Metro handholds (followed by thumb-sucking), my main goal of returning home with the same four children I started with was met.


Plus no one got eaten by a lion. 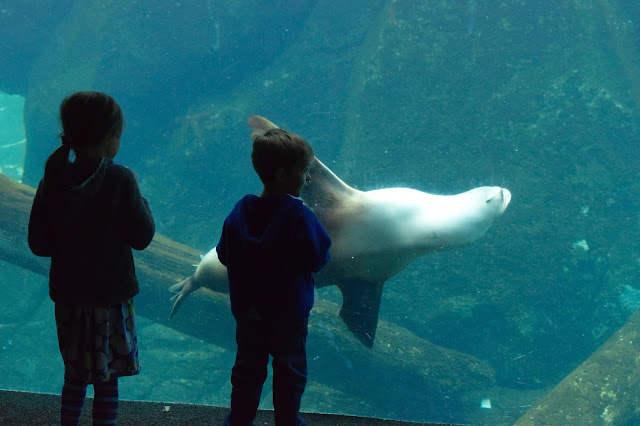 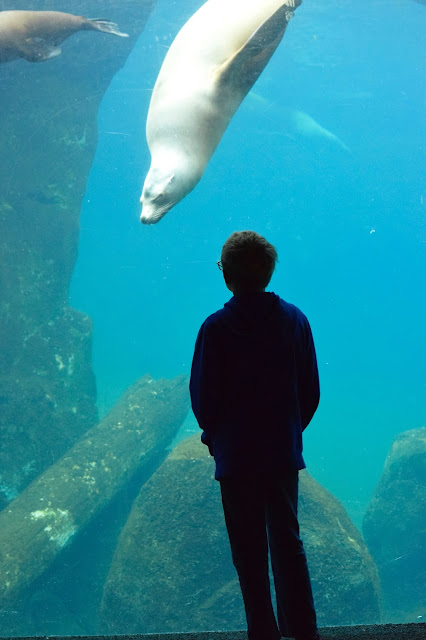 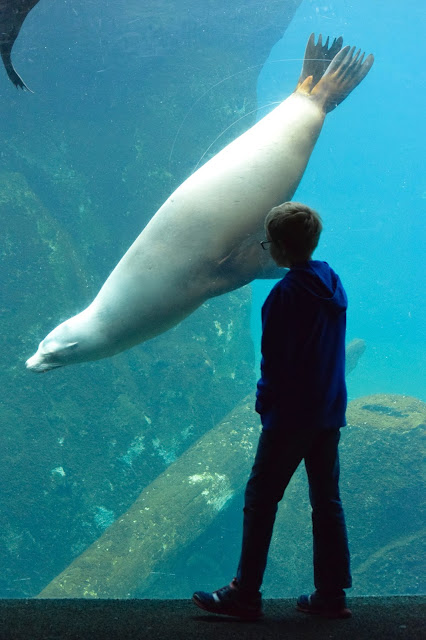 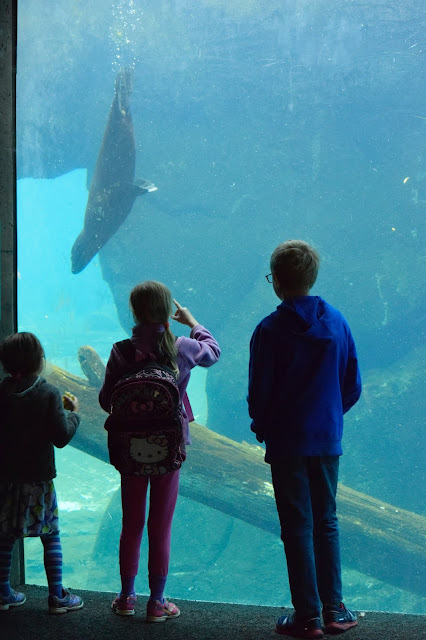 The kids were troupers.  By the time we were done at the zoo I had logged 11,000 steps, which translates to about 17,000 for Lizzy and 20,000 for Caleb--brief piggybacks notwithstanding.  Jeddy and Ada took turns carrying the heavy backpack of provisions. 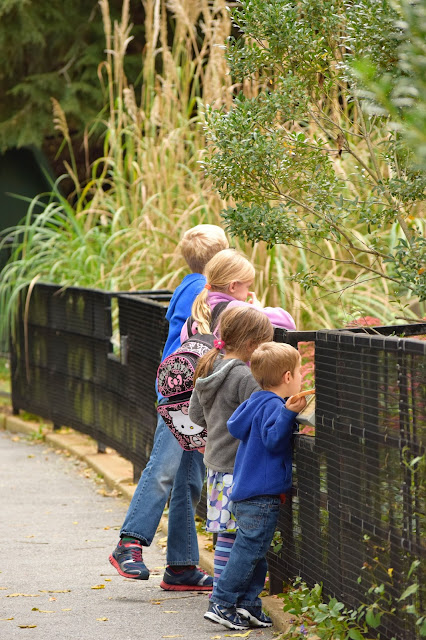 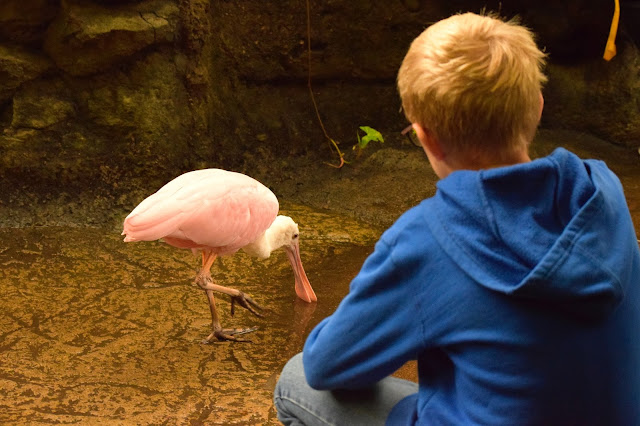 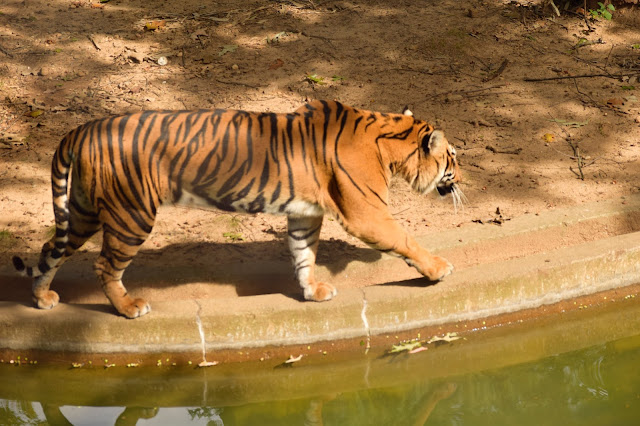 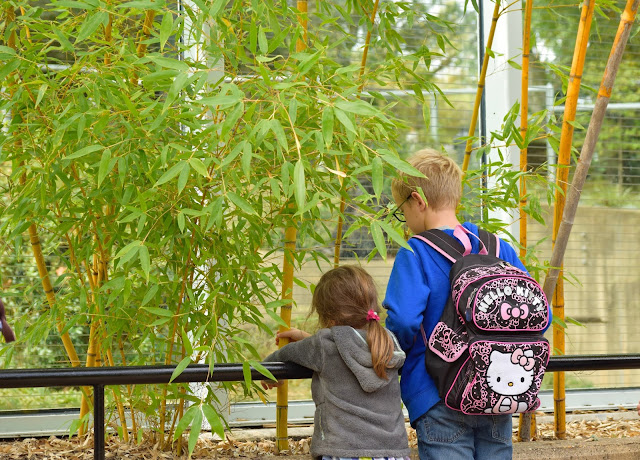 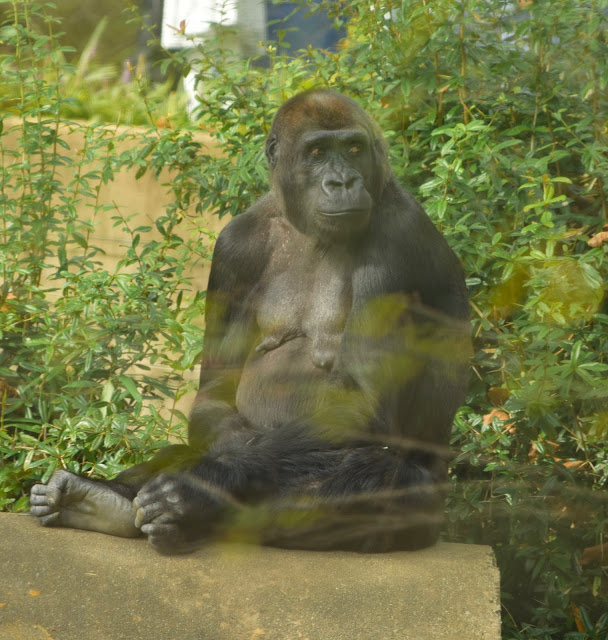 My zoom lens is awesome (we weren't actually sitting down to tea with the above gorilla).  Have I mentioned I love my new camera? 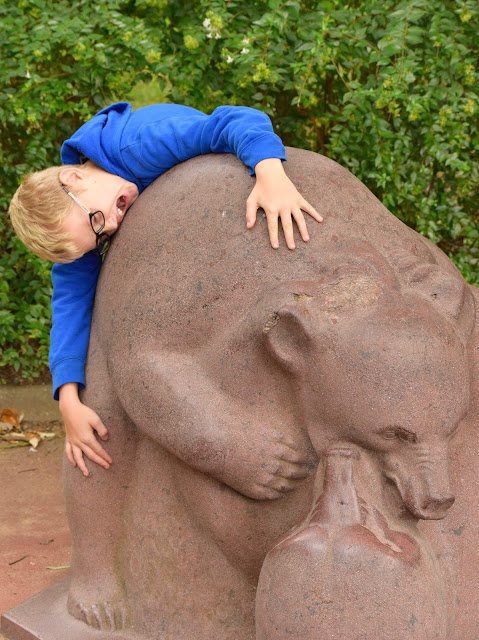 We were all so tired by early afternoon. 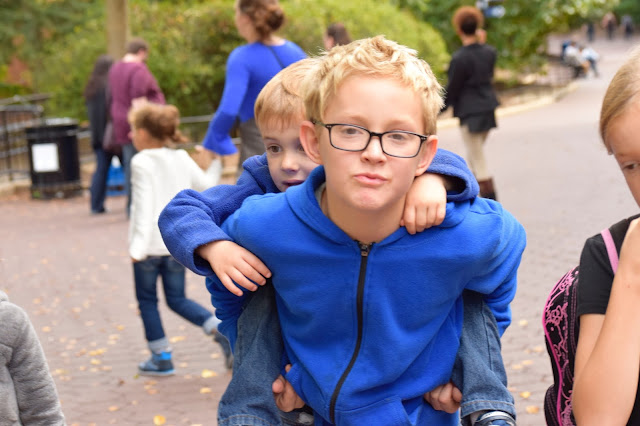 We perked up for the thrilling escalator ride, however. 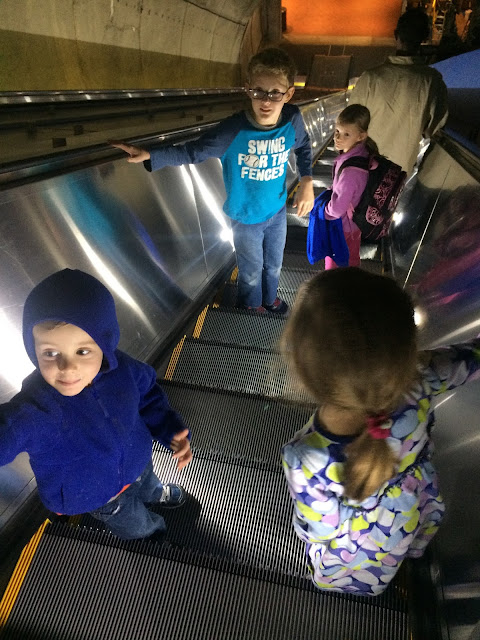 At such a tender age, they've learned to navigate a subway system, change trains, keep track of a fare card, and operate a turnstile.  And nobody froze with terror at the end of the escalator when the stairs fold into the ground, which impresses me.

Nobody fell down either--or fell onto the Metro track, although we had to drill it into Caleb's head to stay back behind the bumpy strip at the edge of the platform.  He eventually got it well enough to yell warnings to strangers:  "Off the bumps!!"

Not something I'd like to do every day, but hopefully a fond memory for us all.