Other than an introduction to speech therapy, joining the swim team was our major new experience this summer.  It was experimental; as we live right next to the pool, it seemed to me ridiculous that we would never at least try it.  We have, after all, done several years (so far) of Little League, merely because we live right next to the ball field.


Despite my best intentions, I do tend to spend all of Little League season grumbling about it, so I went into swim season somewhat trepidatiously.


But--I was pleasantly surprised.  I would go so far as to say I'm not dreading next year's swim team season at all.


How does an organized kids' sport manage to earn such high praise from me? 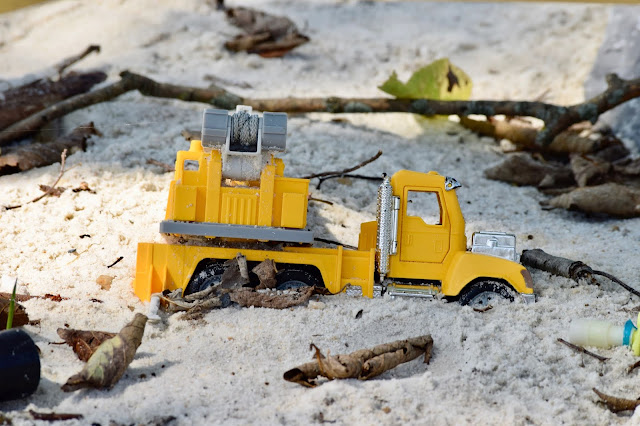 Most importantly, I think, it's that there is no expectation that you show up to every practice.  Once the season gets going, there are practices twice a day, most of which we went to when we were home (since we live right here.... and also because I paid $200 for my kids to be on swim team and you better believe I want my money's worth, so yes you're going to swim practice I don't care if the water's cold today).


But no one expects you to be at both practices every day.  You don't have to tell anyone if you're missing practice for whatever reason you choose.  No one minds if you take a long weekend trip.


This takes SO MUCH PRESSURE OFF compared to Little League.  We really didn't have to plan our life around it. 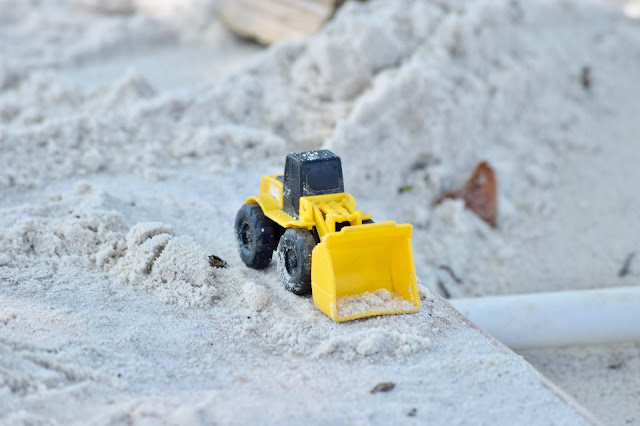 Likewise, there's no need to participate in the meets if you don't want to.  Now, we went into the season knowing that, and the older kids, who were already qualified for competition, were fine with that.  But then Lizzy qualified early on in the season and was thrilled to be allowed to compete, so we did participate in most of the meets--which, whether due to novelty or to the obvious fact that swim races are more interesting than baseball, weren't bad.


But just the fact that you can opt out of meets was very freeing.  It was not a problem to go on vacation, or just to not want to compete. 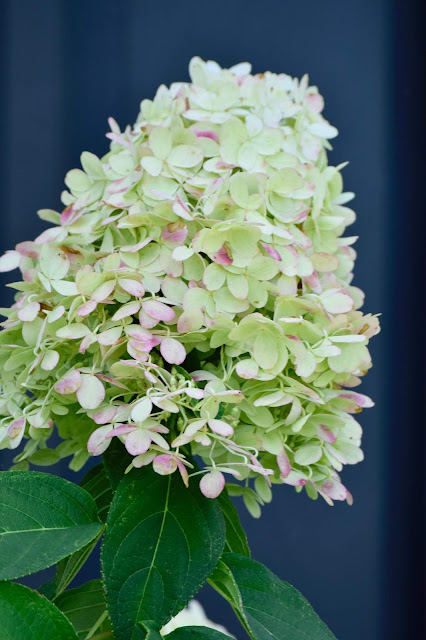 Thirdly, the kids learned to swim.  Call me biased, but in my book, that's a much more useful life skill than hitting a baseball out of the air.


Jeddy and Ada have gone from being competent swimmers to having beautiful, graceful, powerful, coordinated strokes that astonish me and put my swimming skills to shame.


Lizzy went from being able to doggy paddle several yards to swimming the whole length of the pool with a recognizable freestyle or backstroke.


Caleb went from being afraid of the water to jumping into it (with a floatie) and swimming the whole length repeatedly without a floatie, using only the lane line to rest on. 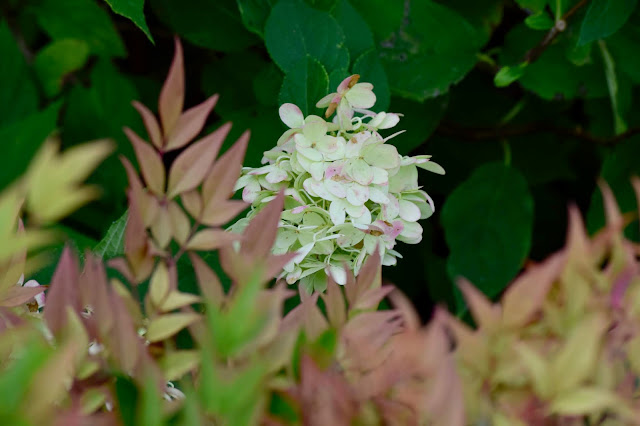 A further perk is that I know several other families who swim, more so than I know other Little League parents. 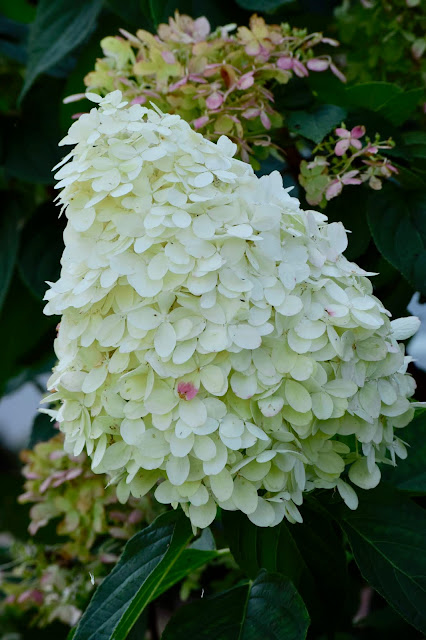 And, all four kids do it together--which, come to think of it, is probably part of why the meets are bearable.  There's only one, instead of one for each kid.  Practices together, too, means more camaraderie for my kids, and easier logistics for me.  They can talk about their coaches and their teammates and their practice regimens with each other.


Evaluate your experience on a scale of 1-10; 10 being ideal, 1 being poke-my-mother-eye-out-we're-never-doing-this-again: 8.


Would you recommend swim team to a friend?  Yes, I actually have already.