What we learned this fall

10 Things I Learned This Fall

I'm too late in the game this season to actually link up with Emily P. Freeman, so let's just say this post is inspired by her #wwl series. 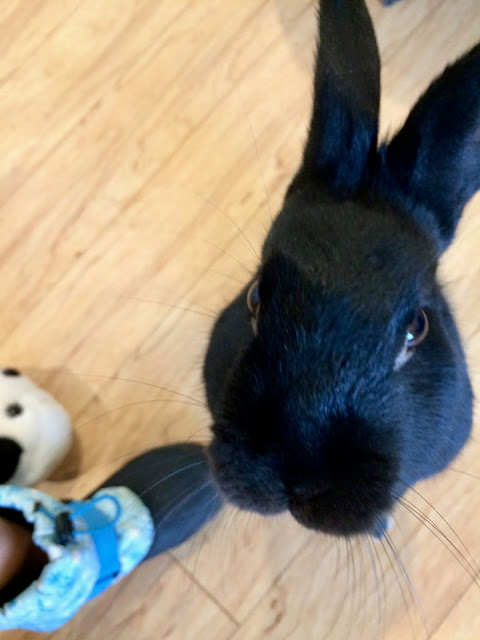 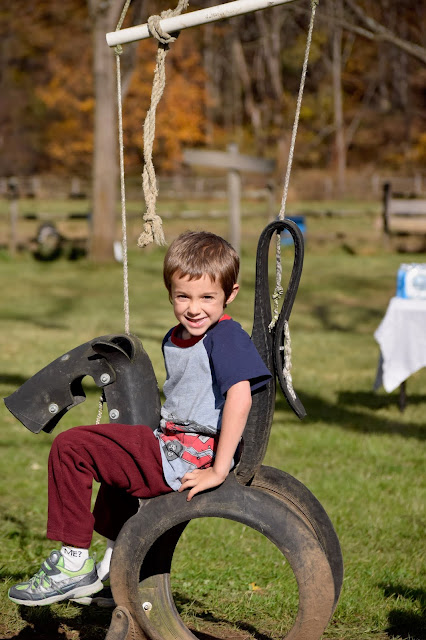 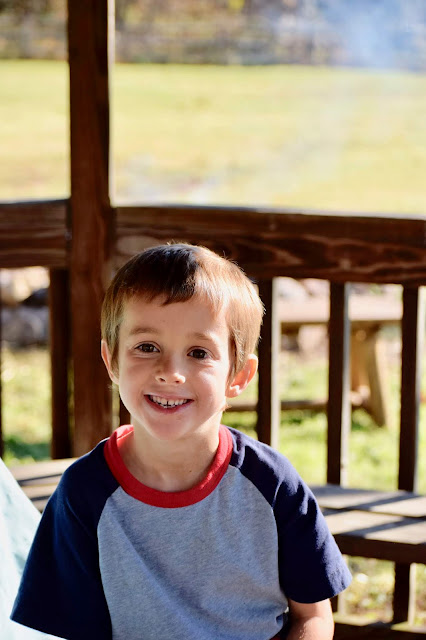 1.  The Jungle Book was written in Vermont.

Written by an Englishman about his experiences in India, Vermont wouldn't have been my first guess for the location of The Jungle Book's writing.  That must be my excuse for not knowing, despite having a vested interest in all things originating from my home state. 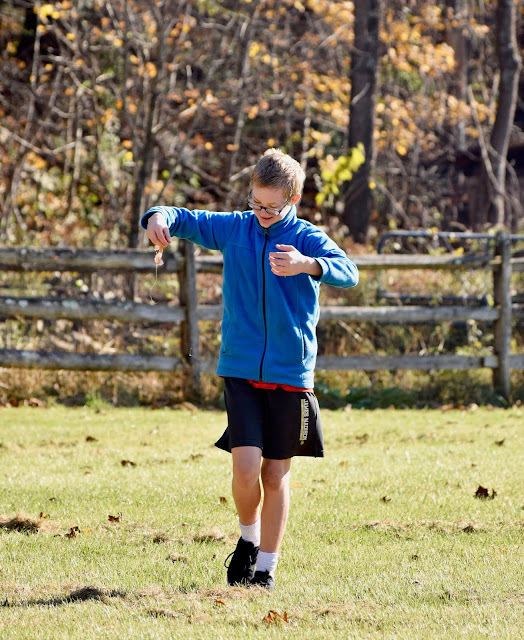 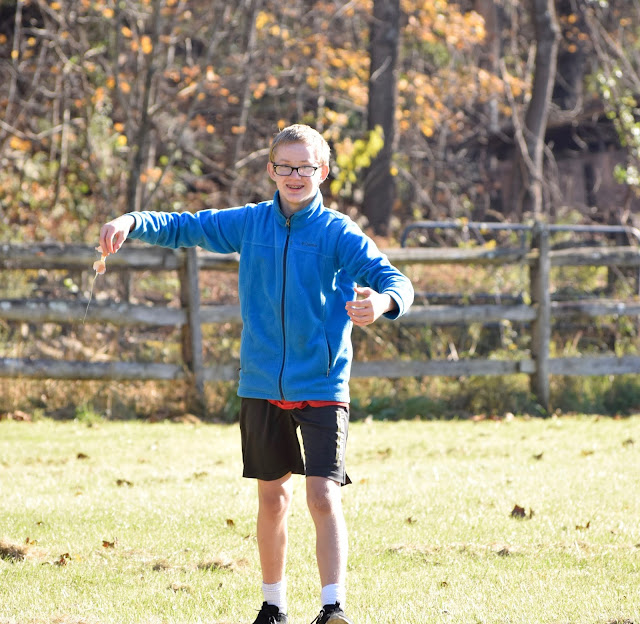 2.  Not all 4th graders can read aloud fluently.

Thanks for the suggestion, Sunday school manual, but expecting fourth graders to read aloud from the Bible clearly and smoothly enough for their class of peers to then answer comprehension questions turns out to be unrealistic.  Best case scenario, the student makes it through the verse; worst case, the child is traumatized and avoids eye contact with me for the rest of the year.  Lesson learned. 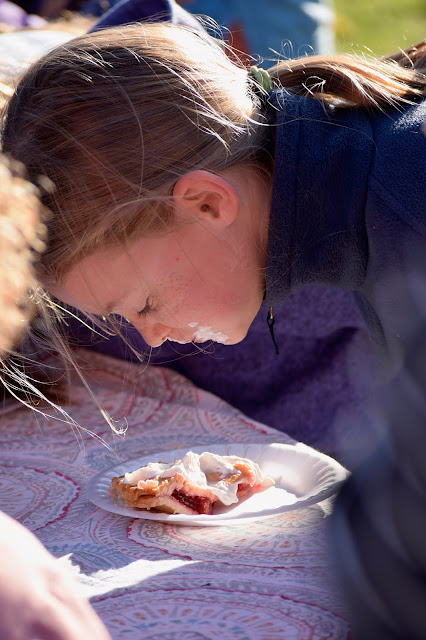 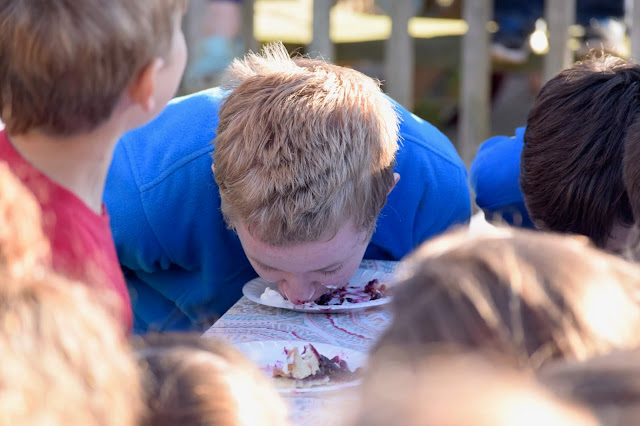 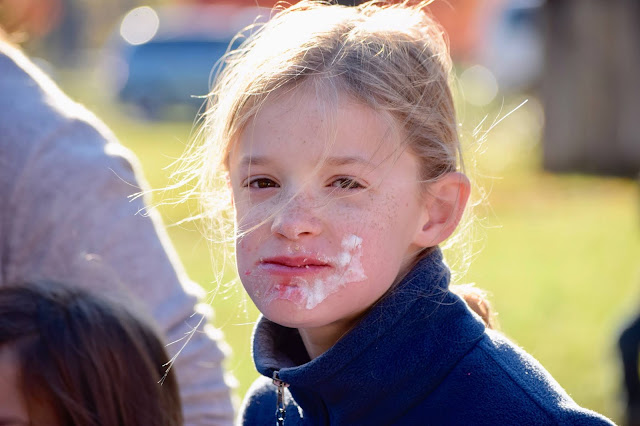 When we hosted a neighborhood picnic back in September, clever me looked at the mostly-full leftover platter of assorted pastries and thought--What a perfect ready-made Sunday school snack!  Everyone can pick what they like most!

Thirteen years of motherhood should have taught me better.

"Take one and pass it on" was interpreted as "take one of each kind and leave none for the next kid," and several Bible passages of great doctrinal import were sacrificed while we sorted out equitable snacks for everyone. 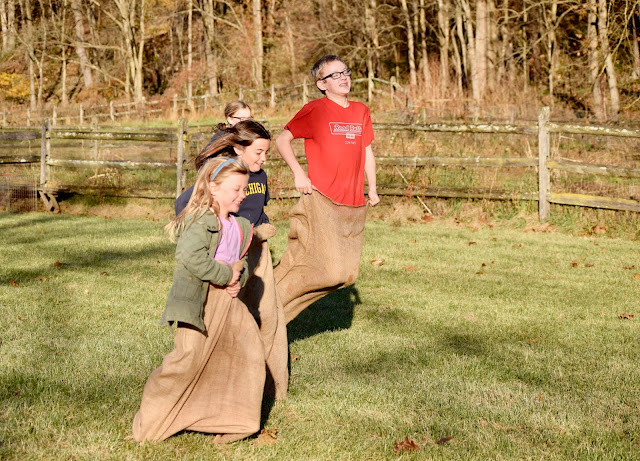 4.  Bugs Bunny changed the term "nimrod" from a compliment to an insult.

According to the interviewee on How To Do Everything, Episode 146 (who, incidentally, is none other than my hero Susan Wise Bauer), "nimrod" originally meant "mighty hunter," but when Bugs Bunny applied it in the 1940s to Elmer Fudd, it became used as a synonym for "idiot." 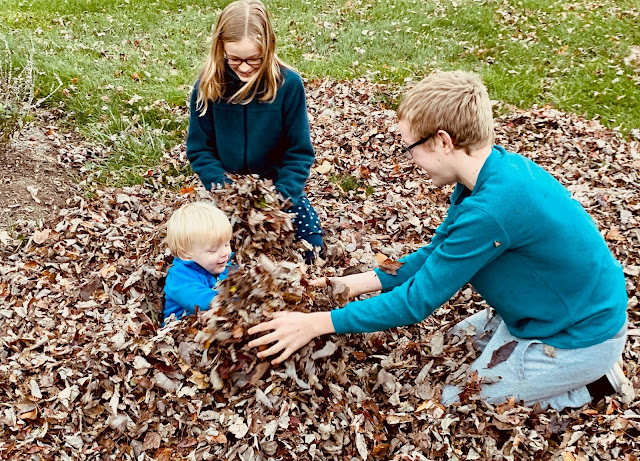 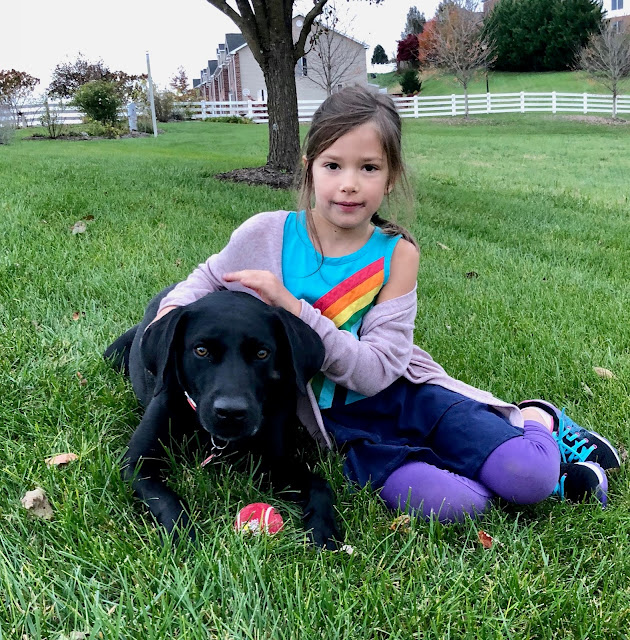 You know how Dairy Queen ice cream cakes have that funky is-it-chocolate? crunch layer, and the petroleum-based gel frosting that dyes your intestines for decades?  Blizzard cakes don't.  They taste like yummy ice cream in the shape of a cake. 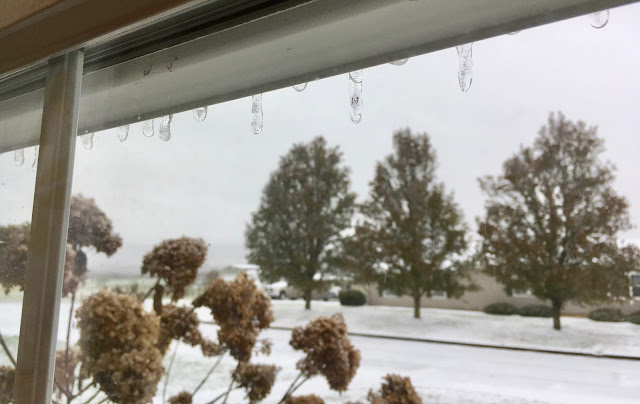 When my kids were toddlers and we sang Old MacDonald, we always said that bunnies go "hop, hop, hop."  And for the first nine months of owning a bunny, that seemed as accurate as ever.

Well.  It turns out that bunnies can make a sound, if you corner them under a couch when it's time to go back in their cage, and then try to fish them out with a metal yardstick, and then pull them out with your bare hands clothed in nothing but vulnerable pink flesh.

It's not a happy sound.

Nor, for that matter, was the sound I made. 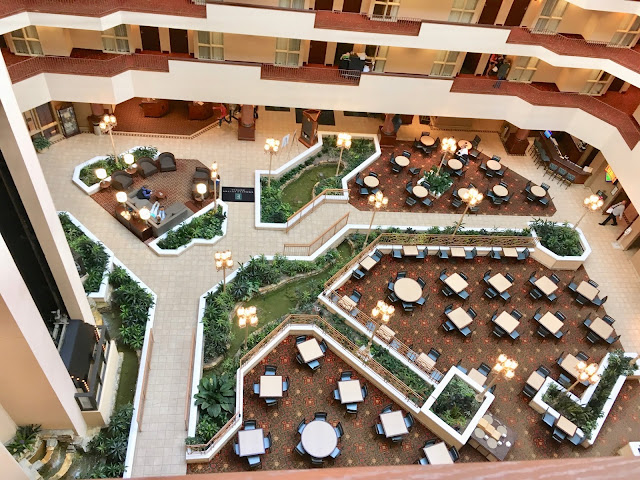 Me, chowing down on beet chips while driving to the women's retreat this fall:  "I wonder if these chips turn your pee pink like eating beets does?" 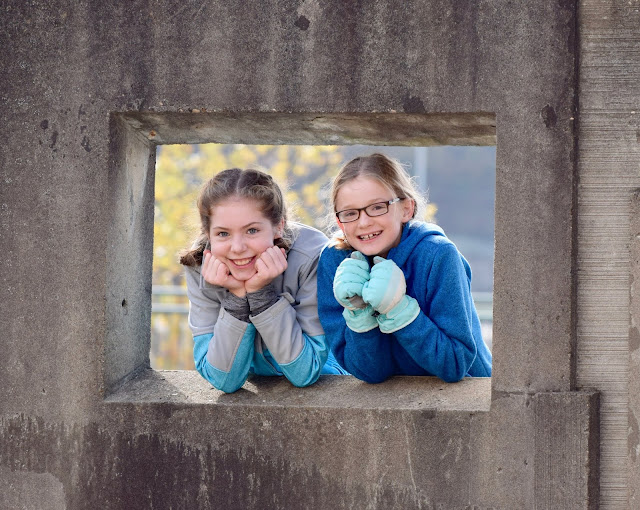 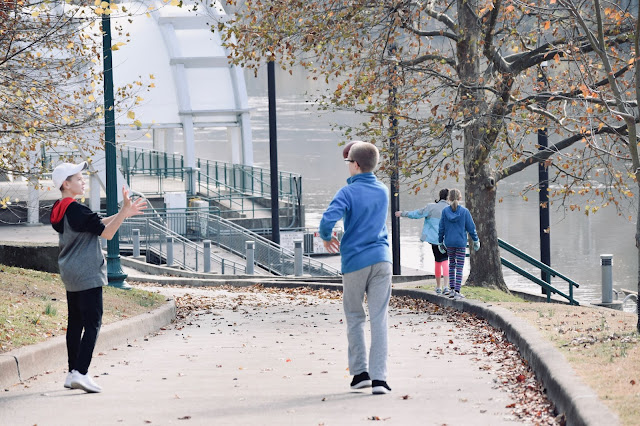 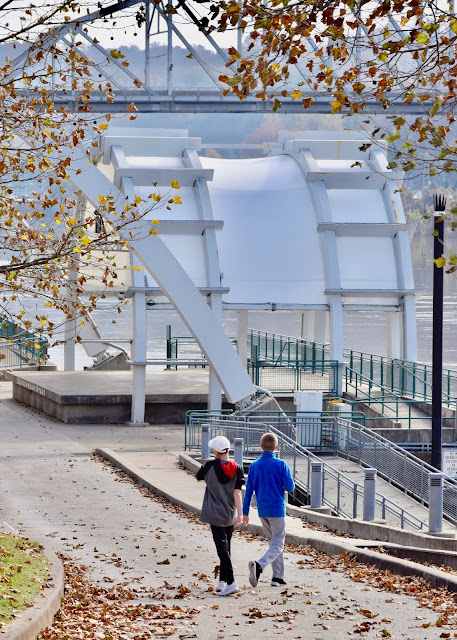 8.  Spitballs are illegal...but pitchers were grandfathered in.

In other words, it was allowable to pitch a spitball in professional baseball until about a hundred years ago.  When the rule was changed, pitchers who were presumably used to the perk were allowed to continue spitting on the ball, but it was illegal for new pitchers.

Thanks, How To Do Everything. 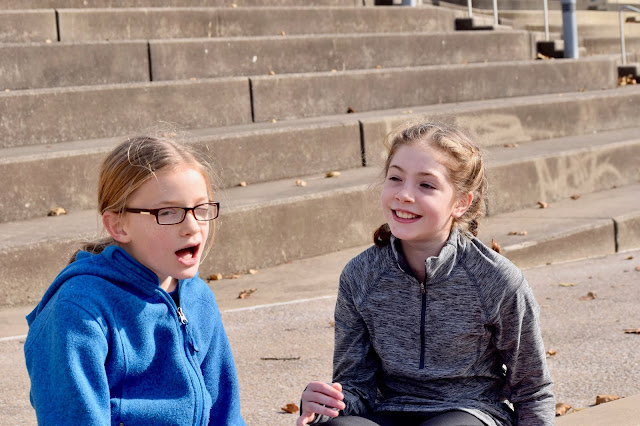 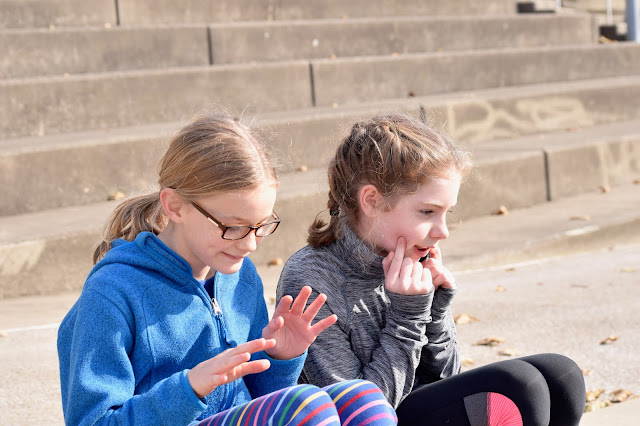 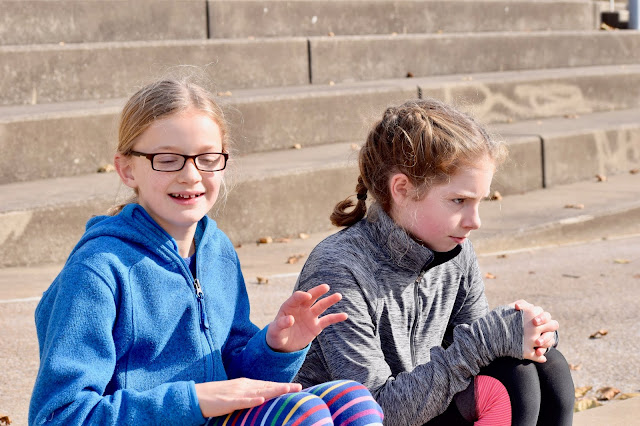 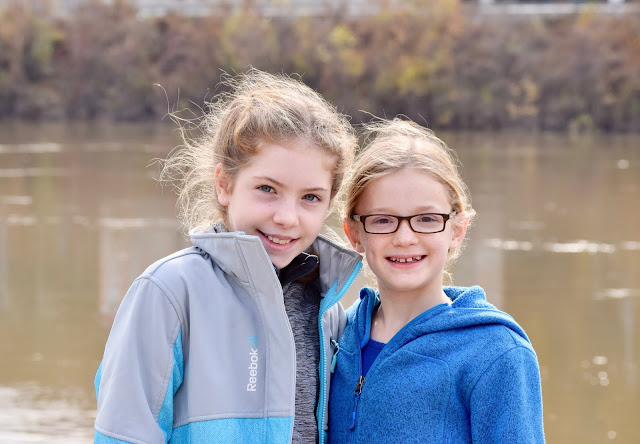 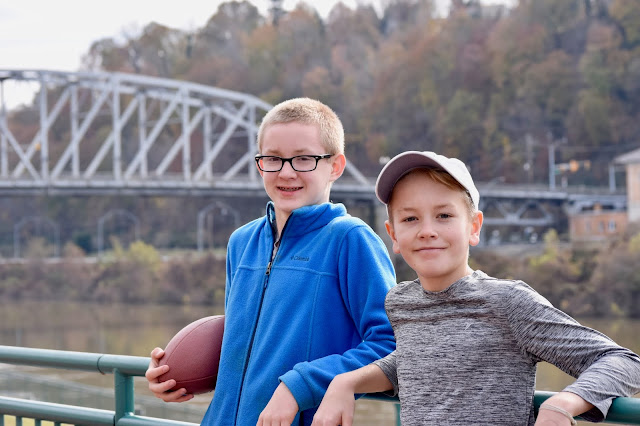 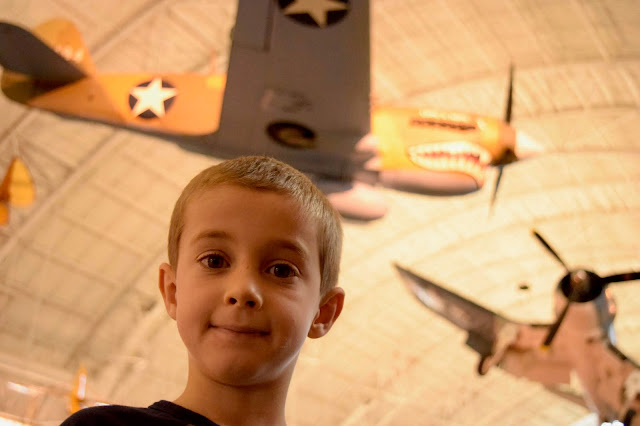 Aside from rejoicing at the state of my brother's soul during his ordination weekend this fall, I was delighted to discover that his sound preaching is also easy on the ears--and they post the sermons online.

My morning runs have been all the better for it.

10.  Don't put the bread machine too close to the edge of the counter.

It's a singular luxury of the First World to dump some flour in the bread machine after dinner, set the timer, and wake up to the smell of fresh warm bread for breakfast--no slave labor involved.

I've done this tons of times, thoroughly enjoying the results.

The pleasant system falls apart if the bread machine wiggles itself off the counter and onto the kitchen floor sometime during the later kneading stage.  In that case, the lid snaps off, the blob of mostly-kneaded dough rises where it fell, and you wake up not to a primal creature comfort, but to a bread machine in pieces, a lumpy, dried-out glob bravely pretending to be bread on the floor, and no breakfast. 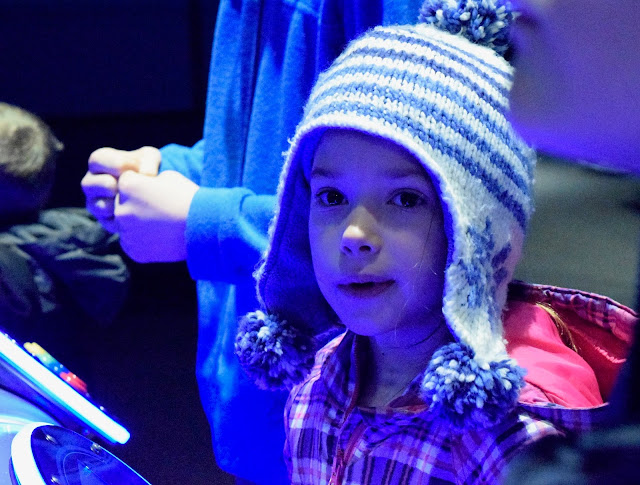 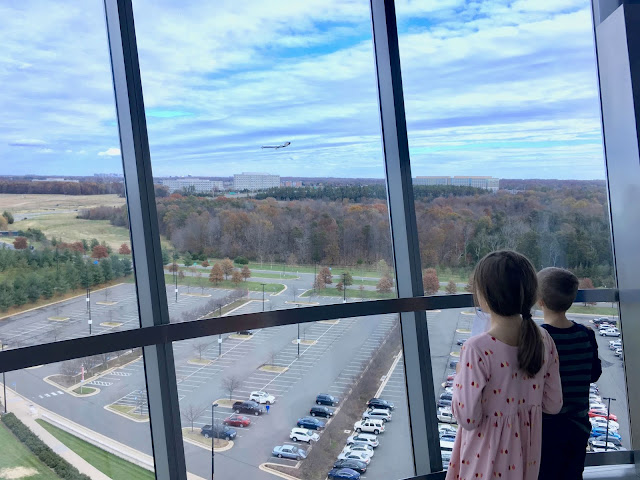