I'm slowly, cautiously starting to believe in spring.  My favorite pear trees right across the street have bloomed; the mercury has hit 74˚; the redbuds and cherry trees and crabapples are out...

and we're on spring break.  Hallelujah! 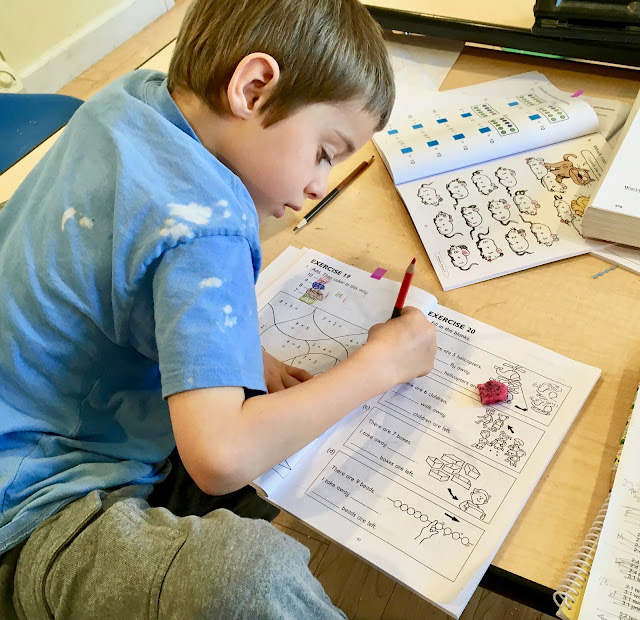 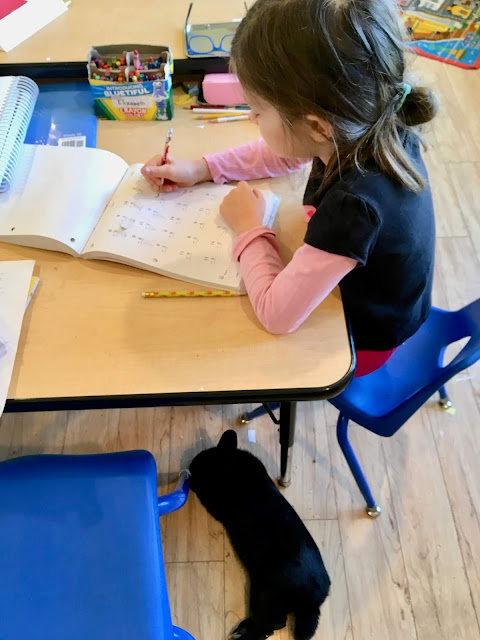 I'm not sure if this helps or hinders my children's relationships with each other; I think the lifting of some pressure helps everyone to relax and have more time to enjoy playing with each other.  Hopefully it doesn't too often degenerate into bored kids irritating each other.


Not that that would be anything new.  The boys, particularly, are constantly at each other.  Jeddy always tries to point out that he once saved Caleb's life (On vacation one year, at the pool, Caleb forgot he wasn't wearing his floatie, jumped in, and promptly sank straight to the bottom.  Grandma, watching from the deck, yelled to Jeddy in the water, who turned around, noticed the problem, and plucked out the soaking, gasping child.).


Caleb actually credits Jeddy with saving his life a second time, when he cut his hand trying to slice up an apple.  While Caleb cried and bled, Jeddy finished cutting the apple for him, thus saving him from death by starvation, or blood loss, or something.


But none of that induces lasting gratefulness when Jeddy is bugging Caleb.  He rejected Jeddy's gratefulness argument by crying, "You only saved my life two times but you annoy me a bunch of times!"