On every listing of depression symptoms I've seen, a sense of guilt is always on there.


A sense of having done wrong, or of not being good enough, is a great mercy from the hand of God.  The very central theme of Scripture is:


You have done wrong and you're not good enough; therefore, you need a Savior--and that Savior is Christ the Lord.


The essence of the Christian life is believing in this Savior.  Failure to do so is what gives rise to troublesome feelings of guilt and self-loathing.


But, friend burdened by guilt--despair not, because realizing our inadequacy is half the battle!  It is God's great mercy to give us a sense of our sin, lest we miss altogether our desperate need for the Savior.


The goal, of course, is to realize our need, and then move on to belief, rather than guilt-plagued insanity.


Yesterday we talked about rumination.  Sanity-stealing rumination sounds like this:  I can't believe I did that.  I wish I hadn't.  I hate myself for doing that.  Everyone is probably mad at me.  Ad nauseam.


Holy rumination, then, sounds like this:  God is so good to forgive my sins.  Jesus paid for this very incident on the cross.  He saw what I would do and still set His love on me from eternity past.  He has  made me in His own image and redeemed me from darkness.  He is faithful to me to the very end.  Hallelujah!  What a Savior! 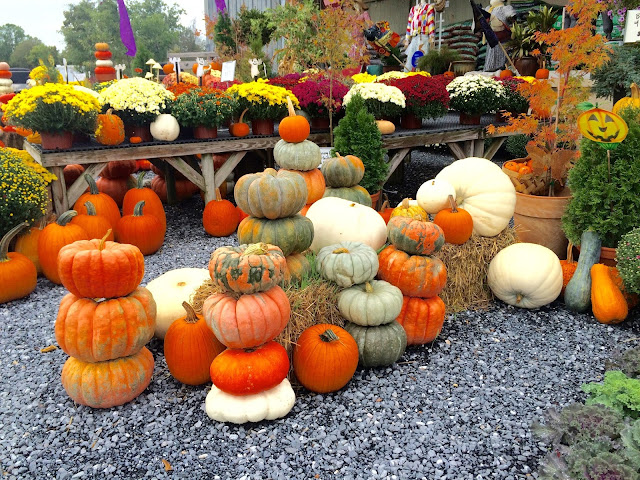 Several biblical characters come to mind who had opportunity to despair of themselves.


Think of Judas Iscariot, for example.  How would you feel if you realized you had betrayed your close, faithful friend to torture and death for a little cash in your pocket, and this friend also happened to be the sinless Son of God, Judge of the living and the dead?


That's pretty much how Judas felt.  And although he felt remorse, he did not find forgiveness.  He so loathed himself that he was driven to suicide.


Now think of Paul.  Paul heartily approved of the unjust stoning of Stephen; ravaged the church in Jerusalem; and travelled close to 150 miles on horseback (a multi-day journey) for the sole purpose of hunting down Christians in a far-off city to bind and haul away.  On his way, the risen Lord Jesus appears to him, blinding him physically, but spiritually opening his eyes to see his terrible error.


If you were Paul, having been knocked to the ground and convicted of heinous sin, would you ever be able to rise from the dust?  Would you see yourself and despair, like Judas?


Forgetting what lies behind and reaching forward to what lies ahead, I press on toward the goal for the prize of the upward call of God in Christ Jesus.


Later in the same letter, he advises the Philippians,


Paul didn't obsess over his past life.  He was obsessed with the excellent gospel.


What about Peter?  We know exactly how Peter felt after his infamous denials of Christ, for Matthew tells us that he "went out and wept bitterly" (26:75).


Yet later, having been with Jesus after His resurrection, and empowered by the Holy Spirit, Peter writes,


Blessed be the God and Father of our Lord Jesus Christ, who according to His great mercy has caused us to be born again to a living hope through the resurrection of Jesus Christ from the dead, to obtain an inheritance which is imperishable and undefiled and will not fade away, reserved in heaven for you...In this you greatly rejoice.

Peter wrote letters filled with praise for Christ's work of salvation.  He too, was obsessed--not with his failures, but with his gracious and glorious Lord.

Let us see our shortcomings clearly; repent of them; and then press on--not like Judas, but like Paul and Peter.